6 Key Differences in How the Best Savers Manage Their Money 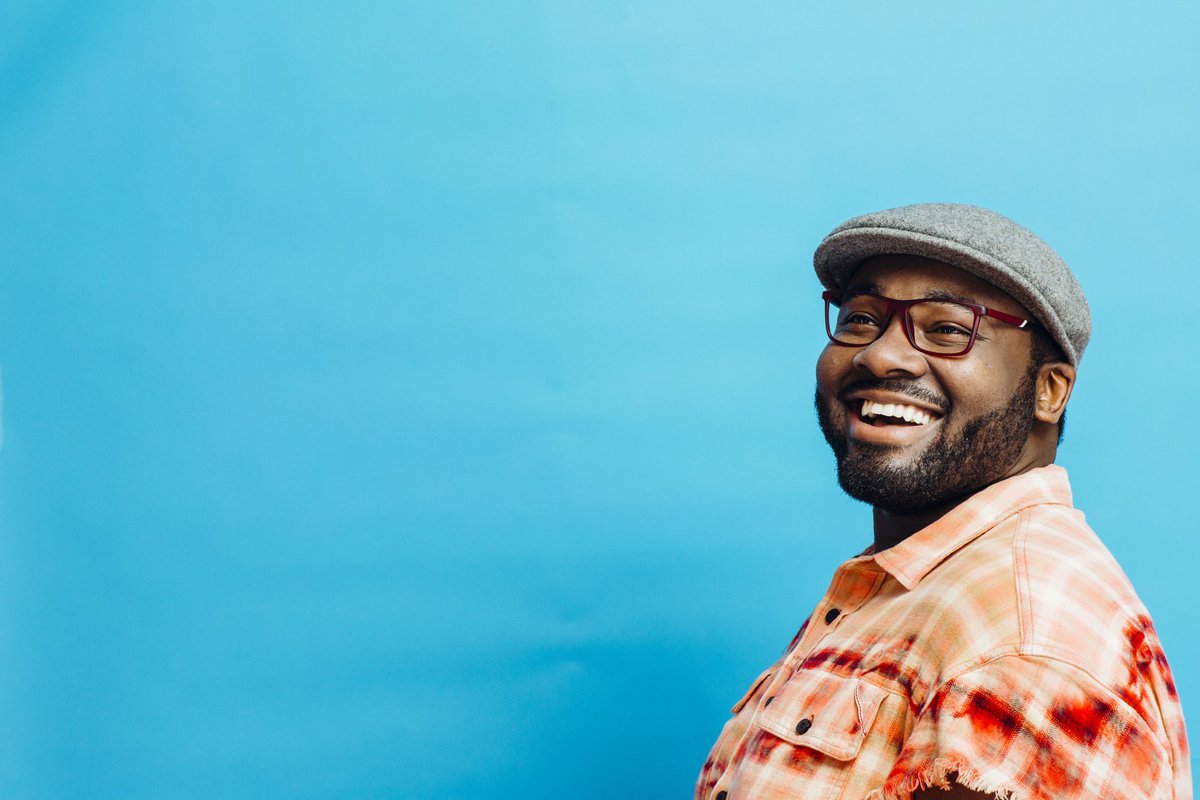 What are the most effective ways to build wealth?

If you're looking for ways to manage your money better, learn from the people who are already successful. The best examples are the consumers who consistently save a large portion of their income.

TD Ameritrade explored this topic in its Super Savers Survey, where it compared the financial behaviors of consumers who save over 20% of their income with everyone else.

The difference in these two groups is significant, as the Super Savers put an average of 29% of their income towards savings and investments, compared to just 6% for the Non-Super Savers. Based on the information in that survey, Super Savers do several things that help them boost savings and better manage their money.

1. They spend less on housing

Investing early in life is one of the best ways to grow your wealth. The sooner you start investing, the more time your money has to grow. Super Savers understand this, as 54% of them started investing by the time they turn 30. Only 4% of them choose not to invest at all.

High-interest debt is a savings killer. Your monthly debt payments will cut into how much you can save, and you're not just paying for the money you borrowed. You're paying the interest that gets added to it every month.

To make matters worse, consumers often have a hard time stopping once they've started taking on debt. It becomes a bad habit that grows and grows. Consumers with credit card debt had around $6,000 of debt in 2018. The best way to keep your debt from hitting these heights is to stay away from high-interest loans.

Although not every Super Saver avoids high-interest debt, 65% of them do, compared to 56% of Non-Super Savers.

When you need to save more money, making and following a budget is a great way to do it. Without a budget, you don't know where your money's going or where you can cut costs. You're also more likely to overspend because you haven't given yourself firm spending limits.

Non-Super Savers are just about split on sticking to a budget, as 49% of them do it. Among Super Savers, 60% follow a budget.

5. They make the most of retirement accounts

Retirement accounts are a smart way to invest your money because of the tax benefits they offer. Contributions to 401(k)s and individual retirement accounts (IRAs) can reduce your taxable income while building your nest egg.

With employer-sponsored retirement plans, employers match a portion of employee contributions. If you have an employer match available, it's like free money. Don't pass it up.

6. They focus on increasing income over sacrificing quality of life

You might think that Super Savers don't have nearly as much fun as everyone else, but that's not true. They're able to save more money and maintain a high quality of life for two reasons: they aim to maximize their income, and they know where to save and spend.

Of Super Savers, 44% prefer raising their savings rate by raising their income, and 15% said they'd seek a career with higher income to retire early. The numbers for the Non-Super Savers in those categories were 36% and 10%, respectively.

While quality of life can be tricky to judge, Super Savers don't appear to be lacking in this area. They spend just as much on travel (7% of their income) as Non-Super Savers. They were actually less willing than non-Super Savers to downsize their lifestyle, live in a cheaper state or country, limit contributions to their children's education, or limit financial support to their parents in pursuit of early retirement.

The keys to financial success

There's nothing exotic about how the best savers build their wealth. It's all a matter of making sound financial decisions, taking advantage of the tools available to you, and finding ways to maximize your income.