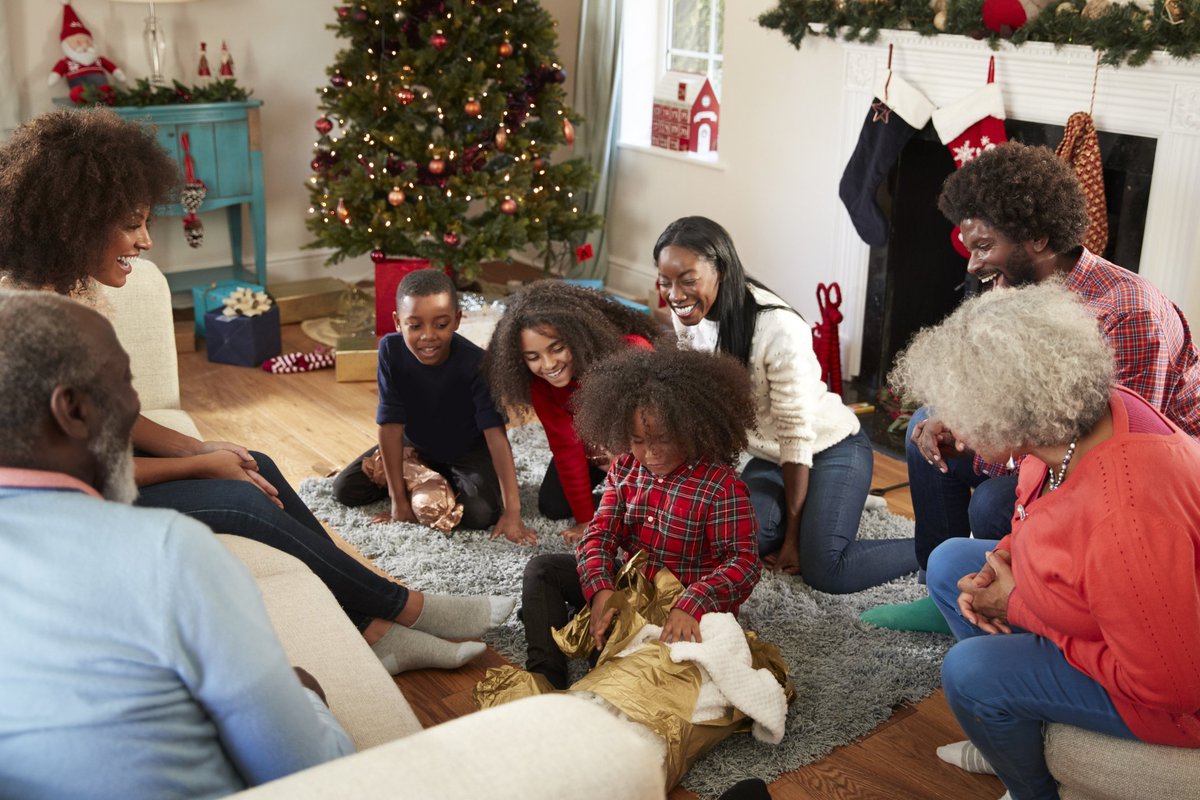 Just in time for the holidays, here are the most interesting facts about gift-giving.

Just in time for the holidays, here are the most interesting facts about gift-giving.

When the holiday season arrives, most of us do some shopping for gifts. But have you ever wondered about the average holiday budget, or how many people are on the average present list?

Thanks to YouGov, an international polling and market research company, we've got answers to those questions and several more. Based on the information in its holiday budget and gifts survey, here are seven fun facts about holiday gift-giving.

1. The average shopper buys presents for about eight different recipients

The average number of gift recipients per shopper was 8.09. That isn't just people, either, as respondents could also include any pets they were planning to shop for (we'll have more on pets a little further down the list).

No fewer than 39% of respondents reported that they'll buy gifts for between one and five recipients, and 32% said they had between six and 10 recipients on their gift list. That number increased to between 11 and 25 for 19% of respondents.

At the other end of the spectrum, 8% said that they wouldn't be buying gifts for anyone.

It may not be fair to say that women are the more generous gender, but one thing's for certain -- they give gifts to many more people. Female respondents give gifts to an average of 9.44 recipients.

Male respondents were way behind here, with an average of 6.67 gift recipients.

3. People are a bit more likely to buy presents for their pets than their friends

When asked if they planned on buying gifts for their pets, 31% of respondents said yes, 30% said no, and 9% weren't sure. The other 30% chose "not applicable," meaning that they probably weren't pet owners. To simplify that, the odds were just better than 50/50 that pet owners would get gifts for their pets.

With gifts for friends, it was the opposite result. The odds were just a bit lower than 50/50 that people would get gifts for their friends: 37% said they would, 38% said they wouldn't, 14% didn't know, and 11% chose "not applicable."

By the way, if you're wondering who was most likely to be the recipient of a gift, it was family members and significant others, in that order.

4. Baby boomers give gifts to the fewest recipients (of all currently adult generations)

Baby boomers had an average of 7.57 gift recipients, which is the lowest of all the adult generations. Technically, it was Generation Z that had the fewest recipients of all generations surveyed, but we're giving them a break because it was a very small sample size and most of that generation hasn't reached adulthood yet.

The most generous generation was the Silent Generation, which includes those born between 1928 and 1945. They averaged 8.73 recipients. Generation X was right behind them with 8.65 recipients, followed by millennials with 8.31.

5. The Midwest is where the most gifts are exchanged

If you've heard the stereotype about Midwesterners being known for their friendliness, we've got one piece of information to support that. People in the Midwest plan on buying gifts for an average of 9.04 recipients, which is by far the most of any region.

Coming in second is the South, another area where people have a reputation for being sociable. They average 8.50 recipients per person.

This is the average for the people who have set up a holiday budget, and it includes all holiday spending, including gifts, travel, and food. Unfortunately, 49% of consumers don't have a holiday budget, which is a mistake that can do a number on your bank accounts.

If the wrapping jobs on certain presents leave much to be desired, here's the explanation for this: When consumers were asked to rate their gift-wrapping abilities, 24% called themselves "very good" and 45% went with "somewhat good."

But when asked how they planned to wrap presents, 80% said they'd do it themselves. Apparently, being bad at wrapping gifts doesn't stop everyone.

Wrapping up these gift-giving facts

Now you know the average number of recipients people give gifts to, which groups tend to share the most gifts, and how much people budget for the holidays, to name just a few of the subjects covered above.

Of course, giving and receiving presents is just one part of the holiday season, but it's fun to know a bit more about how everyone else handles gift-giving.