Ally Bank Puts a Stop to Overdraft Fees (for Good) 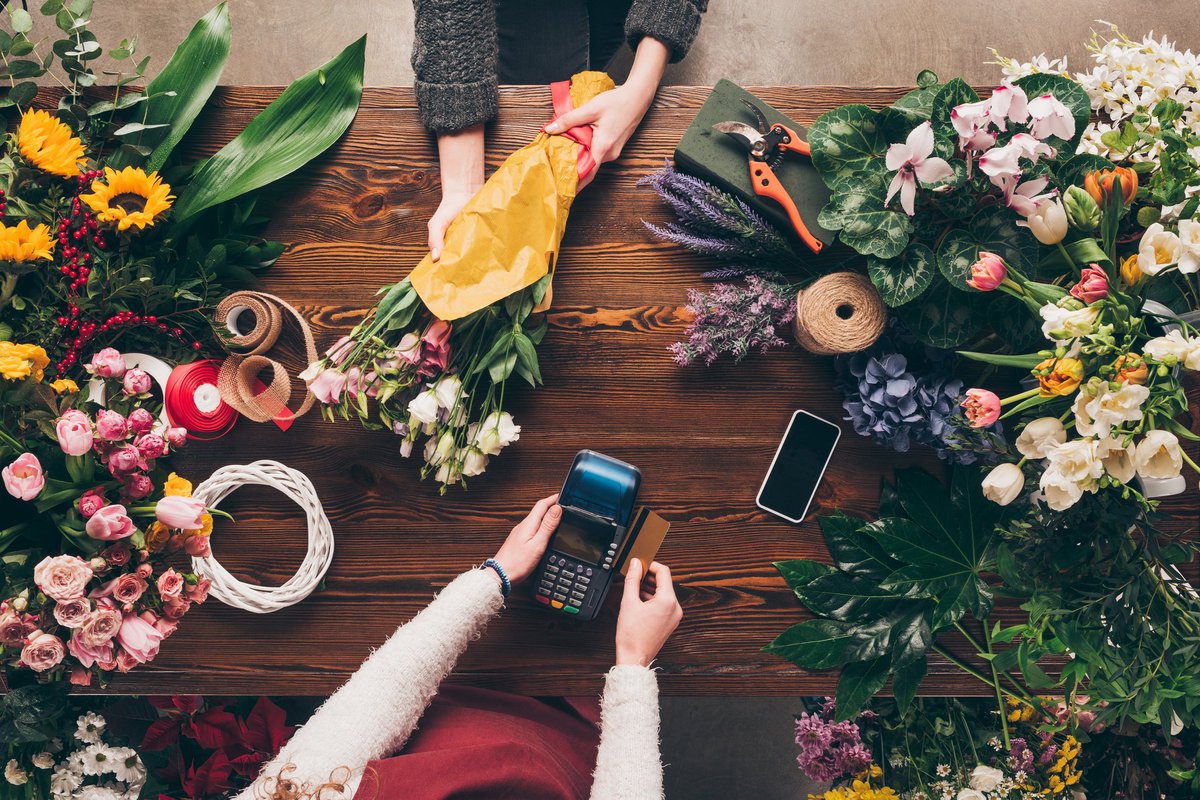 Ally Bank has decided to put a permanent stop to overdraft fees. Find out why this is a big deal.

When you have a bank account, there are often hidden fees that you may be charged. Banks make a lot of money from these fees, which include:

Overdraft fees are pretty common, and most banks charge them. If you spend more money than you have in your bank or try to withdraw more than you have, you're charged an overdraft fee.

This fee can be pricey and is typically around $35 or more per transaction. That's a lot of money, especially if you were to overdraft your bank account while using your debit card for multiple transactions in one day. If that happens, you might be charged an overdraft fee every time you use your card. That would add up quickly and could put you in a difficult financial situation.

Fortunately, one bank has agreed to put a stop to overdraft fees for good. Keep reading to learn more about Ally Bank's plans.

Overdraft fees are a thing of the past at Ally Bank

Ally Bank has decided to stop charging overdraft fees. It hopes that this decision will make a big difference, especially to those who are financially vulnerable. One of the bank's commitments is to "Do Right," and this is one example of the company choosing to do exactly that.

Ally Financial CEO Jeffrey Brown noted, "Nationwide, more than 80% of overdraft fees are paid by consumers living paycheck to paycheck or with consistently low balances -- precisely the people who need help stabilizing their finances." He went on to say, "Eliminating these fees helps keep people from falling further behind and feeling penalized as they catch up."

While other banks charged overdraft fees during the pandemic, Ally Bank initially suspended these fees to help their customers during an incredibly challenging time. They now plan to make that change permanent.

According to the 2021 FinHealth Spend Report, consumers paid $12.4 billion in overdraft fees in 2020, and 95% of the people who paid those fees were disproportionately Black and Latinx. They were also considered financially vulnerable.

For many financially vulnerable people, these fees lead to a worsening financial situation, making it even harder to pay off debt. It's nice to know that some banks, like Ally Bank, are doing the right thing and eliminating these unnecessary fees. It'll be interesting to see if other banks will step forward and make a change.

How to avoid paying overdraft fees