The Average American's Finances by Numbers 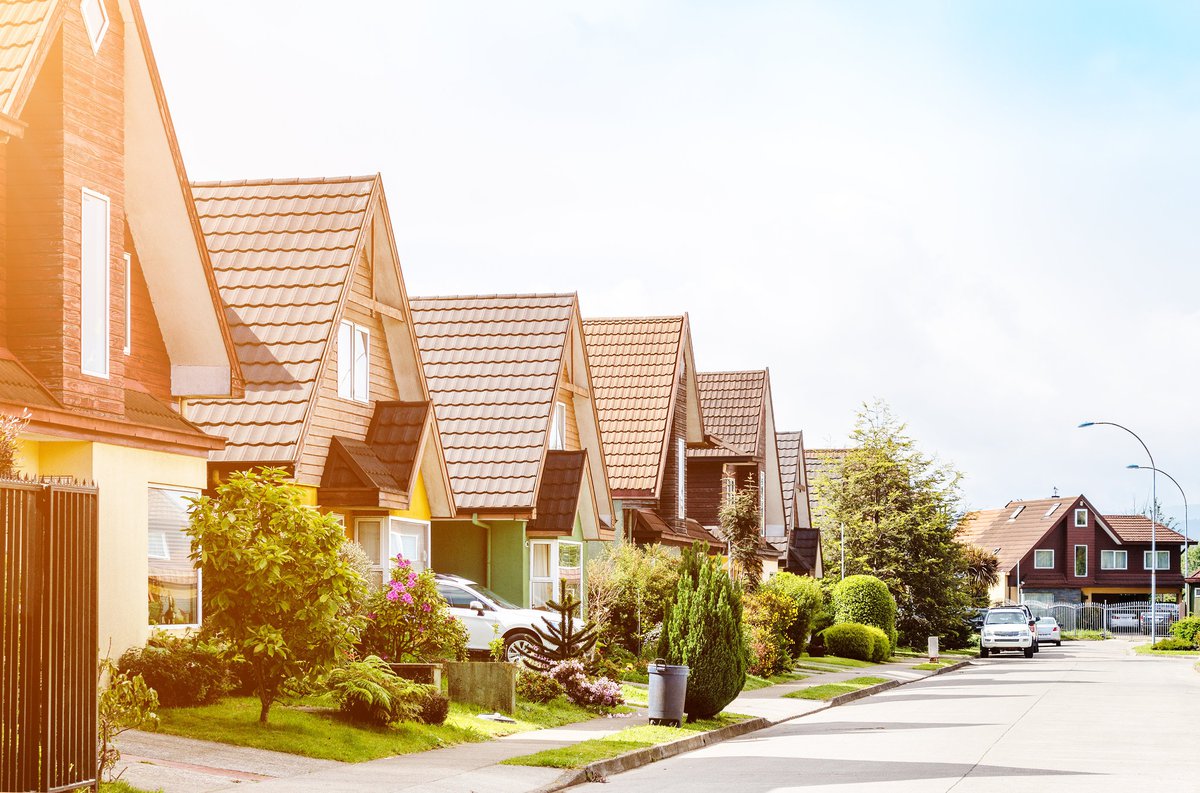 How do you stack up?

If you feel like your spending is out of control, your debt is overbearing, or your savings account balance is below where you'd like it to be, you're not alone. We asked Americans about everything from their spending habits and debt levels to how they feel about their financial security in a series of surveys, and here's what they said.

Most Americans consider themselves middle class

Of course, we can't all be part of the middle class. Interestingly, there seems to be a gap between Americans and researchers over the perception of what it is to be middle class. The average American considers an annual salary of more than $43,000 for a single-person household to be middle class. However, the Pew Research Center puts this figure at just $26,093.

Despite most Americans placing themselves comfortably within the middle class, roughly 40% of middle class millennials and Gen X'ers and 45% of baby boomers live paycheck to paycheck, according to the same survey.

And in another survey, most Americans said that reducing their wasteful spending would help them stress less about finances and save more for retirement.

Where is all of our money going? Well, the average American spends $2,833 each month, with more than a third of that going toward housing. Groceries, utilities, transportation, and health are other big expenses for most Americans, followed by restaurants, entertainment, and childcare.

While costs like housing and health are often out of our control, we could all stand to cut back on food spending. In our survey on wasteful spending habits, food and drink purchases were by far the biggest source of wasted money. The average American wastes $139 a month, with thrown-out leftovers and expired food being the biggest culprits, followed by fast food and expensive beverages. Dining out frequently was also high on the list of common wasteful behaviors.

Credit card debt is the norm in America

About half of middle class Americans reported feeling financially insecure. And for many Americans, there's one major obstacle that's keeping them from achieving stability: debt.

In fact, nearly 1 in 3 Americans report frequently wasting money on excessive interest fees. On top of that, 2 out of 3 Americans with credit cards routinely carry over a monthly balance, which is the surest way to waste money on interest fees and dig yourself into debt. Meanwhile, 1 in 5 cardholders participate in another major financial no-no -- relying on credit cards to cover basic living expenses.

The biggest financial burden for many Americans

While credit card debt is extremely common, and certainly worse than most mortgage or auto loan debt, it's not the most burdensome. There is one other form of debt holding Americans back financially to a greater degree: medical debt.

Our study on the psychological cost of debt shows that among people with debt, those with medical debt are the most likely to find themselves unable to make their minimum monthly payment. Medical debt is particularly oppressive, with 42% of people making less than the minimum payment, as compared to only 8% for credit card debt.

Overall, Americans without debt feel more satisfied with their lives, and 97% of Americans with debt feel they'd be happier without it. The biggest financial impact of debt for most Americans is an inability to save money. Without an emergency fund or retirement savings, Americans will continue living paycheck to paycheck.

The key to achieving financial stability for the average American lies in tackling our nation's rising debt level. On an individual level, this means cutting down on credit card debt by curbing wasteful spending habits like impulse shopping and dining out. On a collective level, it also means implementing solutions for rising housing costs, medical expenses, and university tuition. One thing is clear: We'll have to work together.