5 Banks That Are LGBTQ+ Friendly 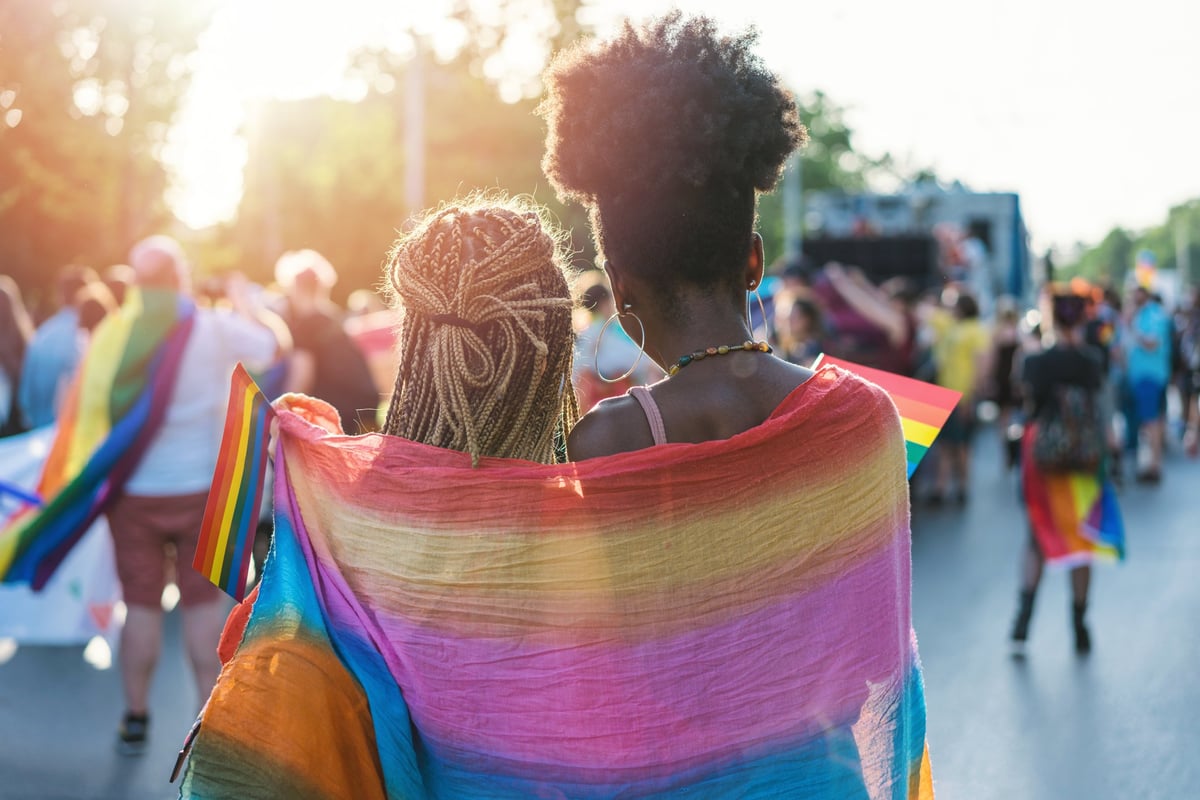 These financial institutions support the LGBTQ+ community during Pride month and beyond.

These financial institutions support the LGBTQ+ community during Pride month and beyond.

There are plenty of companies that wave a rainbow flag or celebrate the LGBTQ+ community during Pride month, but some do more than others -- even when it seems like nobody is looking.

If you're looking to bank with a financial institution that is LGBTQ+-friendly, here are five you can set your sights on.

Soon to be launched in the fall of 2020, this credit union aims to be the first LGBTQ+-focused financial institution. Its services will include high-yield savings accounts, insurance, and wealth management products.

In addition, the credit union plans to offer products that respond to the needs of the LGBTQ+ community, such as loans for same-sex couples who want to start a family or transgender folks seeking medical treatments. Those are loans that might not be approved at other institutions. And don't think that you can't bank with Superbia if you don't identify as LGBTQ+ -- you'll receive the same rates and benefits when you become a member.

Superbia Credit Union also plans to donate 10% of all revenue to national and local LGTQ initiatives that help advance the community's social and economic equality.

TD Bank has been a staple in Pride parades in a number of cities, and the financial institution has also supported plenty of LGBTQ+ initiatives and organizations. The bank was the first in North America to offer same-sex couples spousal benefits in 1994. It also created a Lesbian, Gay, Bisexual, Transgender and Allies Working Group in 2006 to establish initiatives for its communities, customers, and employees.

Founded in 1923 by the Amalgamated Clothing Workers of America, Amalgamated Bank is the biggest union-owned bank in America and incorporates a number of progressive values. It was the first non-government organization to update their proxy voting guidelines to integrate LGBTQ+ diversity when looking for corporate board members -- this happened back in 2018. It was also one of the first banks to allow transgender individuals to open bank accounts.

In addition, Amalgamated Bank offers products such as the Give-Back savings and Give-Back checking accounts, which donate half of the interest you earn to a participating organization. You get to choose the organization you give to, including those that support LGBTQ+ rights.

As one of the largest banks in the United States, Capital One has been listed as one of the best places to work for LGBTQ+ equality by the Human Rights Campaign. It's also donated to various organizations; for example, in 2016, the bank donated $10.3 million toward renovations of the San Francisco LGBT Center. In addition, Capital One created a business resource group called Out Front which is dedicated to helping the LGBTQ+ community. It partners with a number of external organizations and sponsors Pride and other events across the country.

For consumers, Capital One has Eno, an AI-powered assistant that's not of any assigned gender to help customers with alerts, insights, and managing your accounts.

J.P. Morgan has continually put its money where its mouth is by supporting plenty of LGBTQ+-friendly organizations as well as its own employees. Like Capital One, J.P. Morgan Chase has created business resource groups to help promote more opportunities within diverse communities, such as PRIDE. This program aims to support and engage with LGBTQ+ employees as well as their allies to promote an inclusive environment within the company.

Diversity is also a factor in sourcing suppliers through the J.P. Morgan Chase Global Supplier Diversity Program. And considering it just received a perfect score of 100 on the Human Rights Campaign's Corporate Equality Index for the 18th year in a row, J.P. Morgan stands out as a company that's serious about being inclusive.

JPMorgan Chase is an advertising partner of The Ascent, a Motley Fool company. The Motley Fool has no position in any of the stocks mentioned. The Motley Fool has a disclosure policy.
Many or all of the products here are from our partners that pay us a commission. It’s how we make money. But our editorial integrity ensures our experts’ opinions aren’t influenced by compensation. Terms may apply to offers listed on this page.