How Coronavirus Has Affected Mortgage Rates 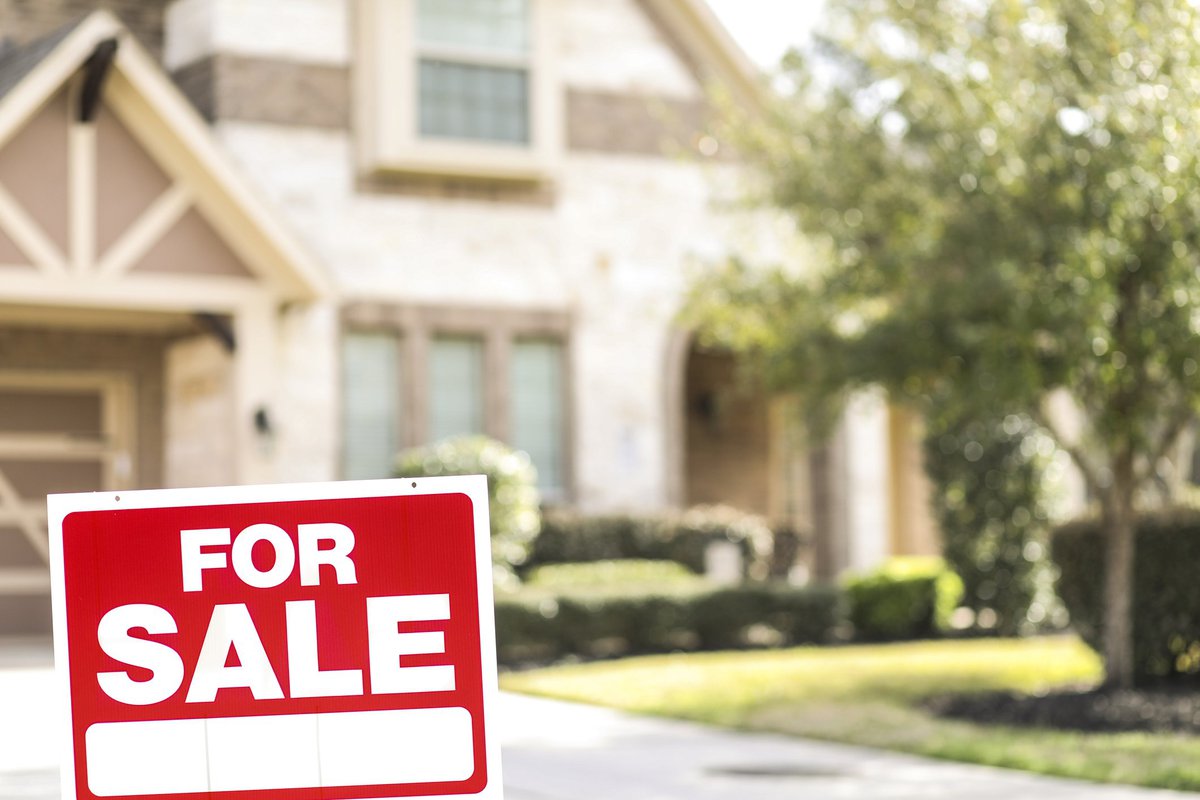 Mortgage rates have trended downward, but it hasn't exactly been a smooth ride.

Mortgage rates have trended downward, but it hasn't exactly been a smooth ride.

Since the novel coronavirus outbreak started, the Federal Reserve has cut its benchmark federal funds interest rate by 150 basis points (1.5%), and many speculated that this move would lead to lower mortgage rates. They were right. The week of March 5, the average interest rate for a 30-year fixed rate mortgage fell to an all-time low of just 3.29%.

This created a massive surge in consumer demand, especially for refinancing. Banks found themselves with more refinancing applications than they could reasonably handle, leading to backlogs, and more importantly, an uptick in lending rates. According to the Mortgage Bankers Association, the 30-year rate not only increased from 3.47% to 3.74% for the average borrower, but origination fees and points increased by 10 basis points from 0.27% to 0.37% of the loan amount.

With other recently introduced Federal Reserve initiatives -- more on those in a bit -- rates have once again started to drop, although it's too early to know by how much.

In a nutshell, the coronavirus pandemic has generally caused mortgage rates to fall, but it hasn't exactly been a smooth ride. And to be fair, mortgage rates have been on a pretty steady downtrend for over a year, as you can see in the chart below. 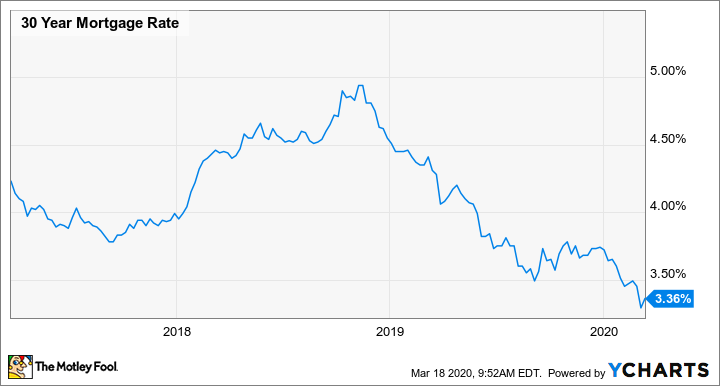 First, it's important to emphasize that nobody knows for sure. It wasn't that long ago that experts predicted we'd be seeing mortgage rates over 5% by now. Predictions can only be made with the most current information in mind, of course, so take predictions (including mine) with a grain of salt.

Furthermore, the Fed also announced a $700 billion quantitative easing program, with $200 billion of this to be spent repurchasing agency mortgage backed securities. While the mechanics of quantitative easing and mortgage backed securities are complicated, the point consumers should know is that this creates more demand for lenders to make new mortgage loans (especially those that conform to Fannie Mae or Freddie Mac's lending standards).

More demand leads to more competition for loans, which could push rates down even further. In fact, many in the mortgage industry have said that the average APR for a 30-year fixed-rate mortgage could fall below 3% as a result of this.

On one hand, much of the mortgage application process (and in many cases all of it) can be done online these days. It's not inconceivable to think that demand for refinancing mortgages in particular could soar as millions of Americans are stuck inside their homes and thinking of ways to cut back on expenses. On the other hand, there's a tremendous amount of near-term uncertainty in our economy, which could cause new home purchases to grind to a halt, and make borrowers hesitate before committing to new loans.

However things play out, while it's probably safe to assume mortgage rates will stay relatively low for the foreseeable future, it's also fair to expect quite a bit of volatility. We're already seeing some of this (like with last week's rate spike), and as the coronavirus pandemic and its economic fallout continue, rates could jump around even more.