These mistakes are potentially costly, but can be easily avoided. 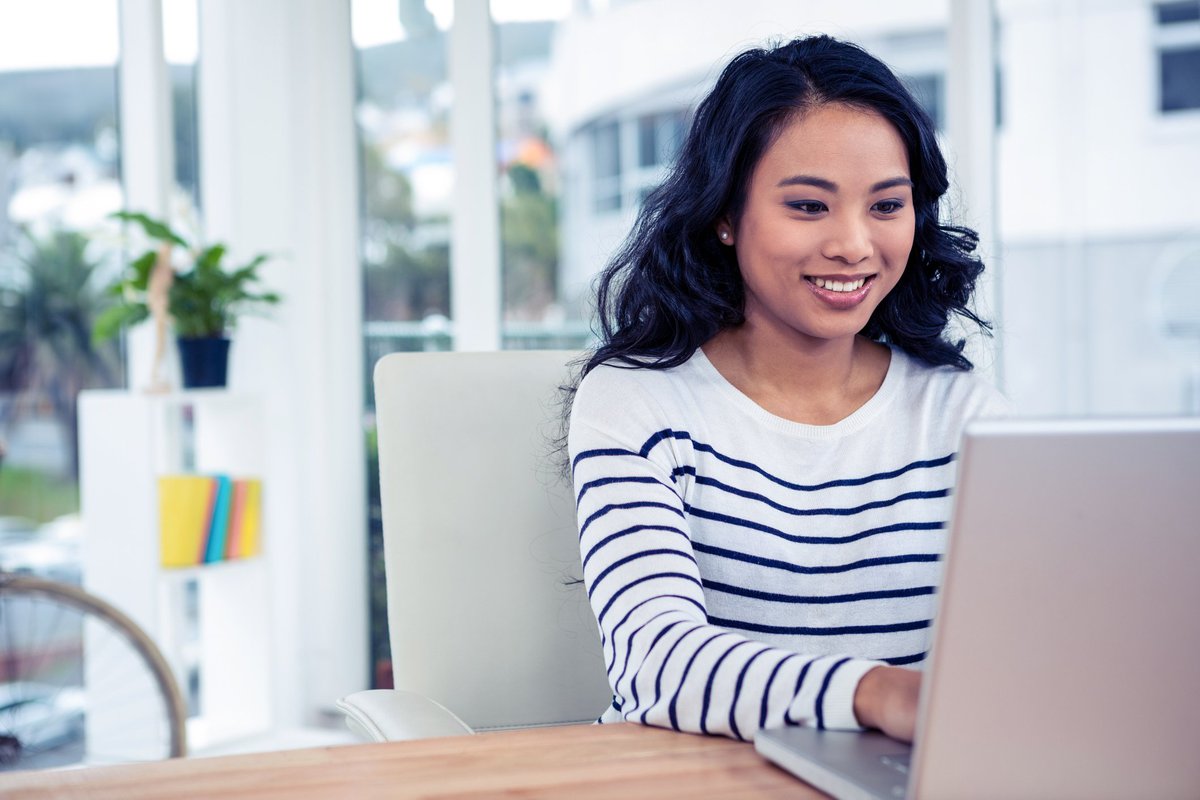 I was an employee for the first 15 years or so of my working life. After working various bar and restaurant jobs in high school and college, I started a career as a teacher and did it for a living until I was in my 30s.

My first experience with self-employment was working at an after-school tutoring center in order to supplement my teaching salary. During the first calendar year I did it, I made nearly $7,000 in extra money -- all of which was reported on a 1099 since I was an independent contractor.

I mistakenly figured that my normal withholdings would cover any additional tax liability. I typically got a $1,000-$1,500 tax refund in those days, and I was in the 15% tax bracket at the time. Simple math told me that my additional tax hit shouldn't be much more than that.

However, I didn't yet realize that independent contractors also have to pay self-employment tax on their earnings. This is an additional 15.2% on the first $132,900 in total earned income (in 2019) and 2.9% on anything above that.

Needless to say, my estimate was wrong and I ended up paying the IRS about $1,000 out of pocket. Even so, I'm glad I figured it out before I switched to being exclusively an independent contractor.

2. Not making estimated tax payments on time (and in sufficient amounts)

Here's one thing I was never told when I started my after-school tutoring gig: Nobody is going to withhold taxes for you from your independent contractor income.

As an independent contractor, unless your tax withholdings from other sources are expected to fully cover your tax liability, you are required to make quarterly estimated tax payments to the IRS. Without getting too deep into the technical rules behind this, unless your withholdings plus estimated tax payments equal at least 90% of your tax liability or at least 100% of your prior year's tax liability, you can be subject to IRS penalties. (Note: For the 2018 tax year only, the IRS has lowered the 90% threshold to 85% to compensate for confusion related to the new tax laws).

3. Taking the home office deduction if you aren't entitled to it

If you're self-employed, the home office deduction can be a very nice tax break. It is also one of the most frequently abused deductions, and the IRS knows this. If you claim a home office deduction, your chance of an IRS audit increases, so it's important to be sure you're actually entitled to it.

In order for a home office deduction to be legitimate, there must be a clearly-defined space (like a separate room) in your home that is exclusively used for business purposes, and it must be your principal place of business. For example, I write for a living, and do about 90% of my writing from my home office -- a room used for no other purpose. My best friend is an insurance agent, and while his workday involves him driving all over and meeting with potential customers, his home office is his principal place where he does his business. These are examples of legitimate home office deductions.

On the other hand, if you work out of a room in your house that also happens to be your dining room, it doesn't meet the IRS definition of a home office, so you can't claim a deduction.

4. Not taking advantage of the retirement accounts available to you

One of the best ways to reduce your taxes as an independent contractor is to save more for retirement. Self-employed people have some unique options when it comes to this that aren't available to employees. SEP-IRAs, SIMPLE IRAs, and Individual 401(k)s are the most popular options and can allow self-employed people to set aside significantly more than a traditional or Roth IRA.

For example, a SEP-IRA allows independent contractors to set aside up to $56,000, or up to 25% of their net self-employment income, whichever is lower. This can be a big tax break, not to mention that it can help set you up for a more comfortable retirement later on, so consider getting started through your favorite brokerage as soon as possible.

As a final thought, one mistake that should go without saying is failing to report the income you receive as an independent contractor.

Here's one fact all Americans need to understand: If you received an official tax form, such as a W-2 from your employer or a 1099 from someone who paid you as an independent contractor, the IRS got a copy of that form too. The IRS requires you to report your self-employment income from all sources if it totals $400 or more.

Do yourself a favor and report your income as an independent contractor. Not doing so is just asking for a tax audit.