The 6 Payment Apps Couples Use Most to Go Dutch

Which payment apps do couples use the most?

Men and women share the costs of dates more than ever before. Since women are more likely to have careers of their own and earn their own money, the traditional idea that the man always pays is disappearing.

Payment apps were already a popular way for friends to divide a bill without having everyone ask for a separate check -- and many couples have adopted them as well. One person pays the check, and the other sends their share through an app. 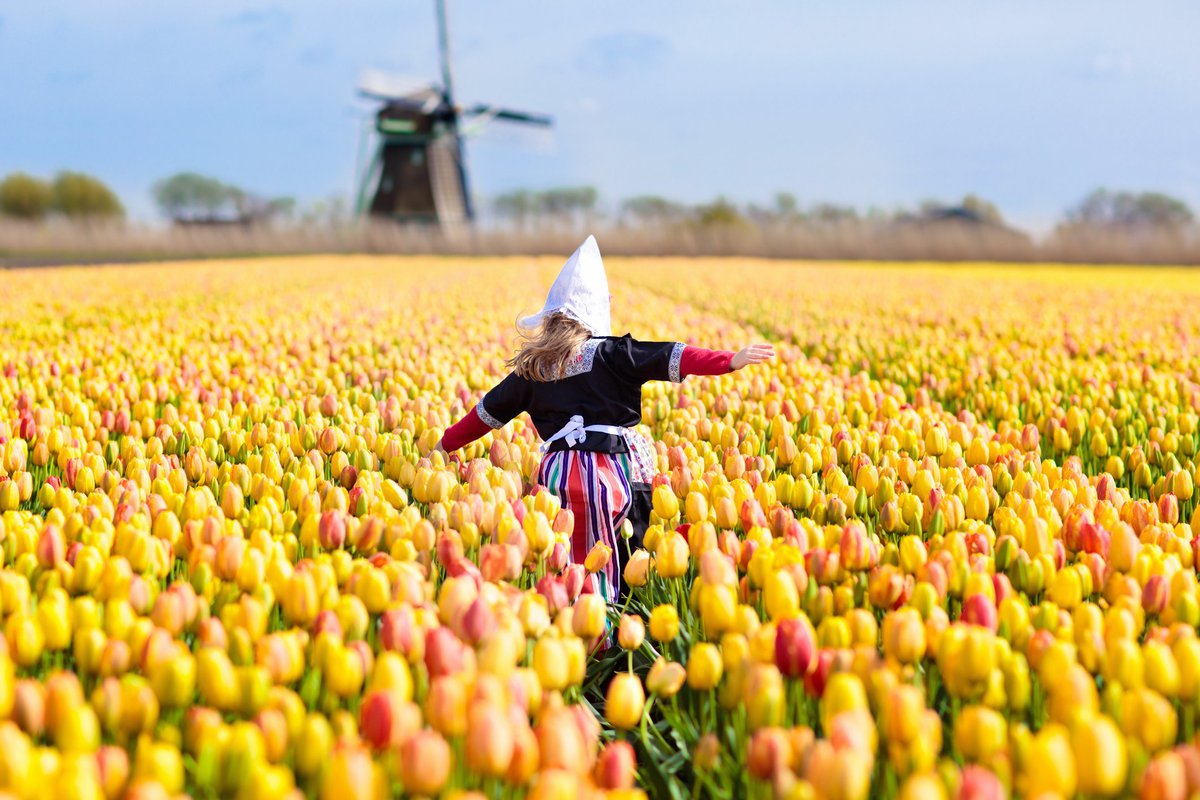 To find out which payment apps are the most widely used by couples, we asked over 1,000 people for their choices during our research on finances and relationships. Here are the top six along with the percentage of our respondents who used each one.

(Respondents could select any payment apps they used, which is why the percentages add up to more than 100%.)

No surprises here. Venmo, which is owned by PayPal, was the clear number one choice among couples.

The app has even reached that rarefied air where people use it as a verb, saying "I'll Venmo you." Most of the competition hasn't reached that point yet, as I don't think anyone has uttered the phrase "I'll Square Cash you."

Why is Venmo this popular? Its interface is a key reason. Not only is it user-friendly, but it also has a social element. Users can add friends, attach memos with emojis to their payments, and publicize those payments for others to see.

It's safe to say that PayPal is doing very well among payment apps since it comes in at number two on this list and owns the number one app.

PayPal had a big advantage because it got an early start and has had more time to develop its brand. By the time other payment apps launched, PayPal had already been out for years and was the payment method of choice for transactions on eBay.

Although Zelle is third here, it recorded the highest payment volume in 2017, so it's not lacking for users.

This app is tied to several of the biggest banks in the world, which has helped it build its user base. Bank of America, BB&T, Capital One, Chase, PNC Bank, U.S. Bank, and Wells Fargo all have ownership stakes in the app.

Zelle is integrated into the apps for all the banks and credit unions it partners with. This makes it convenient to use, as you can use your existing bank account instead of setting up a new account like you do with other payment apps.

Apple Pay is, as you'd expect, the payment app of choice for those who use Apple devices.

If you have a compatible device and you've updated to the latest version of iOS, this app is built in and you don't need to download anything. You can send and receive payments using Messages or ask Siri to do it for you.

Square got its start by offering a mobile credit card payment processor. Square Cash is its foray into the world of payment apps.

Although Square Cash works similarly to other payment apps on this list, it sets itself apart by letting users buy and sell Bitcoin from the app. Those interested in trading that cryptocurrency may want to go with Square Cash for that reason.

If you didn't know already (and I certainly didn't), you can also send money through your Facebook account.

Facebook Messenger isn't nearly as popular for payments as other apps, and that's likely because it's a messaging app first. While it offers payments, it doesn't focus on that like the other apps on this list. You also can't use a credit card for Facebook Messenger payments. Only debit card and PayPal payments are allowed.

The modern way to split the bill

There are plenty of payment apps that make it easy for couples to share the cost of dates. The app you choose comes down to which is most convenient and personal preference.