This CD Strategy Will Help You Maximize Your Returns 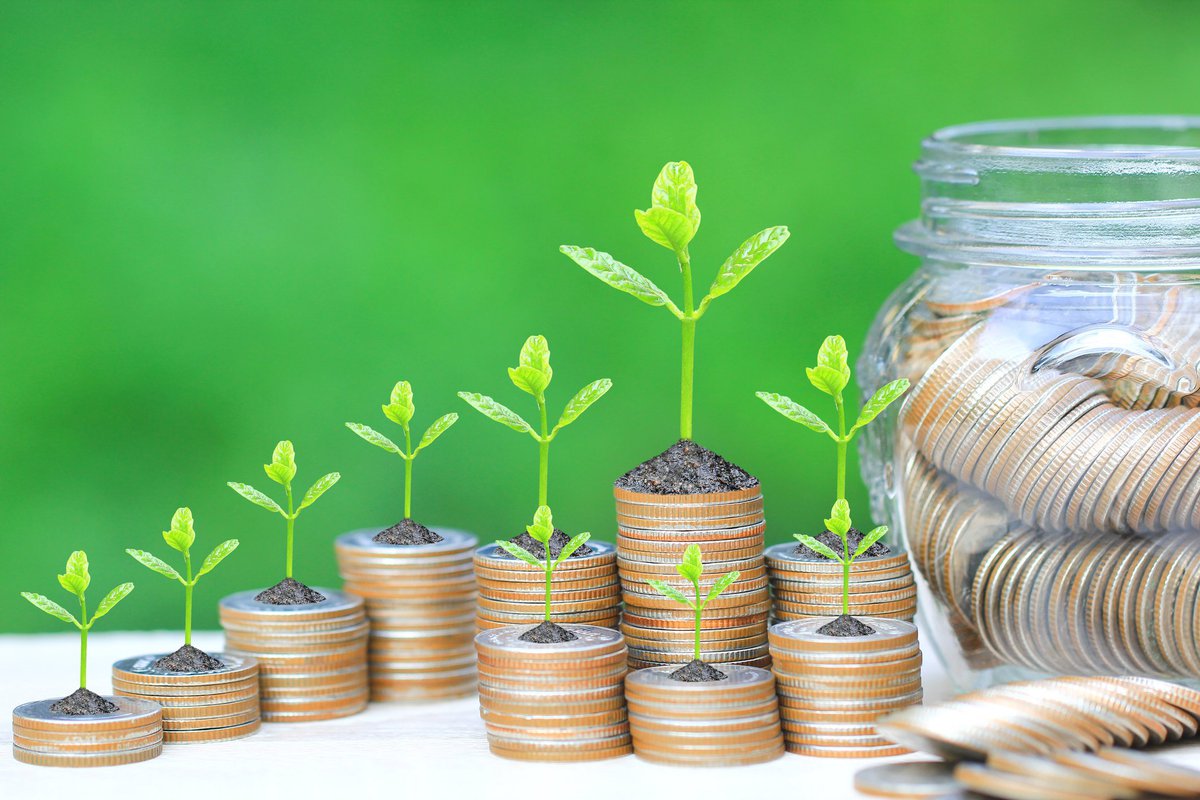 Take a climb up the CD ladder for a better payout.Image Image source: Getty Images

A certificate of deposit (CD) is a durable bank product justifiably popular because of its near-guaranteed rate of return. But since we're in an era of low interest rates, that return is quite low on an absolute basis. These days, even the longest-term CDs barely crack 3%.

On top of that, a CD is a heavy commitment. You are essentially required to lock your money away for the full term, or else get socked with a high penalty for early withdrawal. Some CDs aren't as strict about withdrawals, but those are very much the exception rather than the rule. Plus, you only receive an interest payment at the end of the term.

Fortunately, there's a clever strategy that both helps maximize your total return, and puts money in your pocket on a predictable, regular basis. It's called the CD ladder. Let's prop one against the wall and go for a climb.

What is a CD laddering strategy?

The basic idea behind a CD ladder is that instead of purchasing a single CD, you allocate that investment across CDs of varying terms. Ultimately, doing so will result in you earning some of the best rates at regular intervals -- say once every year.

The final goal here is to set up a series of longer-term CDs that mature at your chosen interval. The reason behind being long term is quite simple -- all things being equal, those CDs pay out at higher rates. This is the tendency with lending instruments like loans and CDs: The longer a party borrows the money for, the more it must pay for the privilege.

Example of a CD ladder

Let's say you have $20,000 and are considering a CD offered by eMoneyBucks Bank. Their annual percentage yields (APYs) are more or less in line with other online lenders, specifically:

Instead of plonking the full $20,000 down on a single five-year CD in order to secure the top 3% rate, allocate $4,000 each to the one-year up to the five-year CD. When each CD matures, use the principal returned to replace it with a five-year CD. That way, you'll consistently be earning the bank's top APY -- at the time you purchased those five-year CDs, at any rate.

So starting in year five, on an annual basis you'd be collecting a $120 interest payout (and that's assuming you don't fold said interest into the next CD investment), rather than waiting a full half-decade for the entire $600. The former dollar figure also beats the $108 you'd make if you kept rolling over that same 2.70% one-year CD instead of laddering your investment.

Cheap money doesn't last forever. Interest rates have climbed gradually over the past few years since the Federal Reserve started to push them up. There are indications that this upward tilt will continue; CD ladder fans who feel rates are going this way should adjust their strategy accordingly.

This means initially weighting your allocation in favor of the shorter-term CDs (assuming your supposition is correct). Such an adjustment will give you more financial ammunition to load once rates tick upwards. Perhaps in a year or two, eMoneyBucks Bank will offer its five-year CD at a 3.20% interest rate rather than its present 3%.

If the Fed pulls its interest rate lever within two years, you'll have the bulk of that $20,000 available to leap on a long-term CD with an enhanced APY.

On the other hand, if interest rates start to decline (or you feel they will in the proximate future), weighting the opposite side of the ladder might be a good move. Lock in the current longest-term rate with the meat of your funds, devoting the smaller amounts to the shorter-term CDs.