4 Benefits of a Recession

As tough as they can be to experience, recessions also offer important economic benefits.

Recessions can feel pretty awful as companies struggle to stay afloat, people lose their jobs, wages fall, homes and stocks lose value, and the government is cornered into borrowing money to stabilize the economy.

But it's important to remember that recessions are part of the economic cycle. This is why, when the next one hits (and it will hit), it will also bring some positives -- changes to the status quo that end up benefiting us as individuals and as a society. 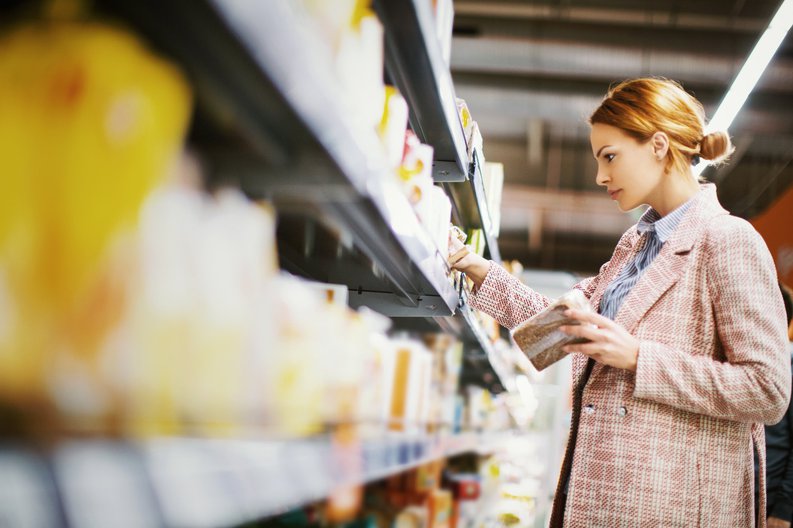 What is a recession?

A recession is a period of negative economic growth. An economy that had been booming experiences a slowdown and the effects trickle down to everyone, from business owners to shoppers picking up their weekly groceries.

There are at least four benefits a recession could have for you and the economy as a whole, even if it stings in the process.

There may be no such thing as "recession-proof" industries, but there are some that historically do better than others. For example, here are some businesses that tend to do well in a recession:

Other winners in a time of recession tend to be retail consignment shops, certain investors who catch bargains in stocks and real estate, and realtors specializing in foreclosed properties.

Inefficient companies simply find it too difficult to stay afloat when sales lag. Economic declines remind companies to jettison excess inventory and cut their overheads. It teaches them to streamline processes in a way that saves on costs but still meets the needs of their customers.

Just as high employment leads companies to raise their prices, high unemployment leads them to cut prices in order to move goods and services. People on fixed incomes and those who keep most of their money in cash can benefit from new, lower prices.

Imagine what would happen if the economy never slowed. Unchecked, growth leads to higher wages -- which may sound great until you realize that those higher wages can cause high inflation and push up the costs of everyday goods. The more everyday goods cost, the less certain consumers can keep pace. Recession brings the entire process to a crawl long enough to reset prices to a more manageable level.

4. It changes our mindset

Nearly all of us will be impacted by a recession in some way. During times of economic downturns, Americans are reminded of how important it is to live below our means (or at the very least, within our means). It prods us to save for the next rainy day, keep our emergency funds topped up, and to reevaluate how we manage money.

People save more during recessions. That does not help economic recovery, but given that only one-fifth of Americans are confident they can last more than three paychecks, a lot of people would benefit from saving more.

If you have money invested in stocks -- or are considering opening your first brokerage account -- the main thing is not to stop investing, but to make sure you invest for the long term. The value of stocks will always rise and fall, and the easiest mistake to make is panic and sell during the lows.

As economists predict the next recession with the fervor of a Midwestern weatherman predicting a tornado, it's important to remember that every storm cloud has a silver lining. Even recessions.