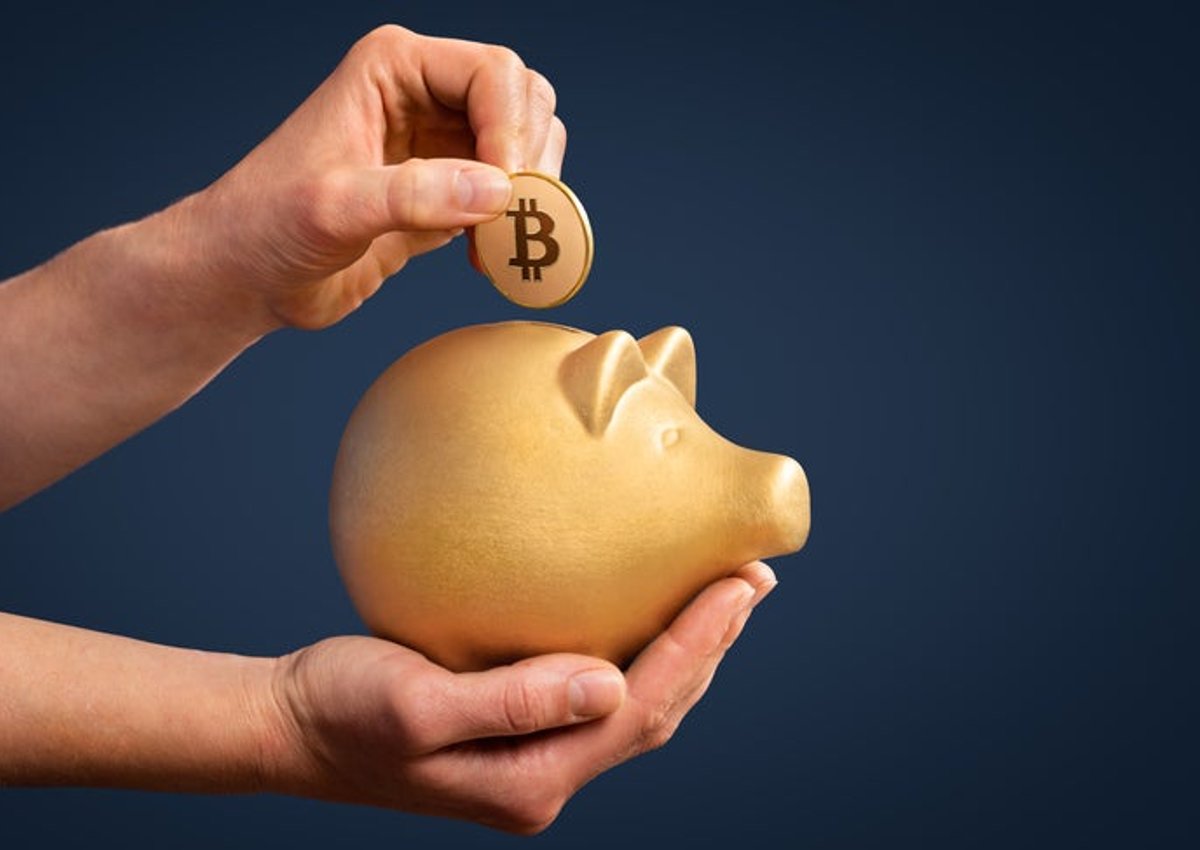 Worried that Bitcoin is just a flash in the pan? Here are some of the reasons it's here to stay.

There are a lot of reasons to be cautious about Bitcoin. It's risky, volatile, and relatively unregulated. That said, Bitcoin isn't going away.

More and more people own Bitcoin. More and more merchants accept it. And more and more reputable institutions are starting to adopt it. Those are all signs that Bitcoin is slowly coming through its growing pains. Let's look at them in more detail.

1. People are buying it

Widespread acceptance of Bitcoin is one of the factors that will keep it alive. According to a recent report from Crypto.com, the estimated number of people who invest in cryptocurrency worldwide went over the 100 million mark this February. And about 70 million of them own Bitcoin.

If you want to join them, make sure you buy your Bitcoin from an exchange or brokerage you trust. And store it in a cryptocurrency wallet with good security credentials. Our brave new Bitcoin world is as exciting as it is hazardous, so venture into it with care.

2. People are using it

One issue Bitcoin faced in the past was that it was difficult to use. Merchants struggled to accept it as payment and Bitcoin aficionados had trouble getting their currency in and out of their wallets.

The growth of easy-to-use cryptocurrency exchanges and wallets has made it a lot easier to buy, sell, save, and spend crypto. Some offer crypto debit cards and are planning to launch crypto credit cards later this year. There are even Bitcoin ATMs.

Let's not forget, Bitcoin is at heart a currency. There's no point having dollars in your account if you can't spend them. Even if you see Bitcoin as a buy-and-hold investment and you aren't planning to buy your morning coffee with it, the ability to spend Bitcoin gives it staying power.

Here are just a few ways you can now spend your Bitcoin:

There's still a way to go, but the fact that more and more big retailers are looking for ways to accept cryptocurrencies suggests Bitcoin isn't going anywhere.

3. Financial institutions have bought into it

Not only have certain brokerages, such as Robinhood and Sofi, started to offer cryptocurrency trading, but big institutions have also begun to adopt Bitcoin. The Motley Fool announced a $5 million investment in Bitcoin in February.

JP Morgan has its own dedicated blockchain unit called Onyx and recently reported Bitcoin is becoming less volatile. It will also launch a Crypto Exposure Basket. The basket will invest in companies with crypto exposure like Square and MicroStrategy. It won't directly buy any cryptocurrency.

Both Morgan Stanley and Goldman Sachs plan to open Bitcoin investment to their wealth management clients. Goldman Sachs is also going to partner with Bloomberg to launch the Bloomberg Galaxy Crypto Index.

And speaking of indexes, S&P Dow Jones also says it'll launch a crypto index featuring 550 coins by the end of this year.

4. It's the top cryptocurrency

There are more than 4,000 cryptocurrencies available. One thing we can be sure of is that they won't all go the distance. However, with a market cap of just over $1 trillion, Bitcoin is by far the biggest cryptocurrency out there.

The world's first digital currency makes up over half the entire cryptocurrency market capitalization. You might think about Facebook's predecessors, Myspace and Friendster, and wonder if Bitcoin will go the same way. It's more likely that Bitcoin has already established critical mass.

Other top currencies, such as Ethereum, Litecoin, and Cardano, are breaking new ground. But none of them come close to Bitcoin right now. That doesn't mean you have to put all your eggs in one basket. It's well worth researching the alternatives to decide if you want to diversify your crypto holdings.

It's pretty clear that Bitcoin is unlikely to disappear any time soon. But it is still a risky investment, and we wouldn't recommend you invest money you can't afford to lose. If you're still not convinced that cryptocurrencies as a whole will be around forever, look into less volatile investments with some of our top online brokerages.