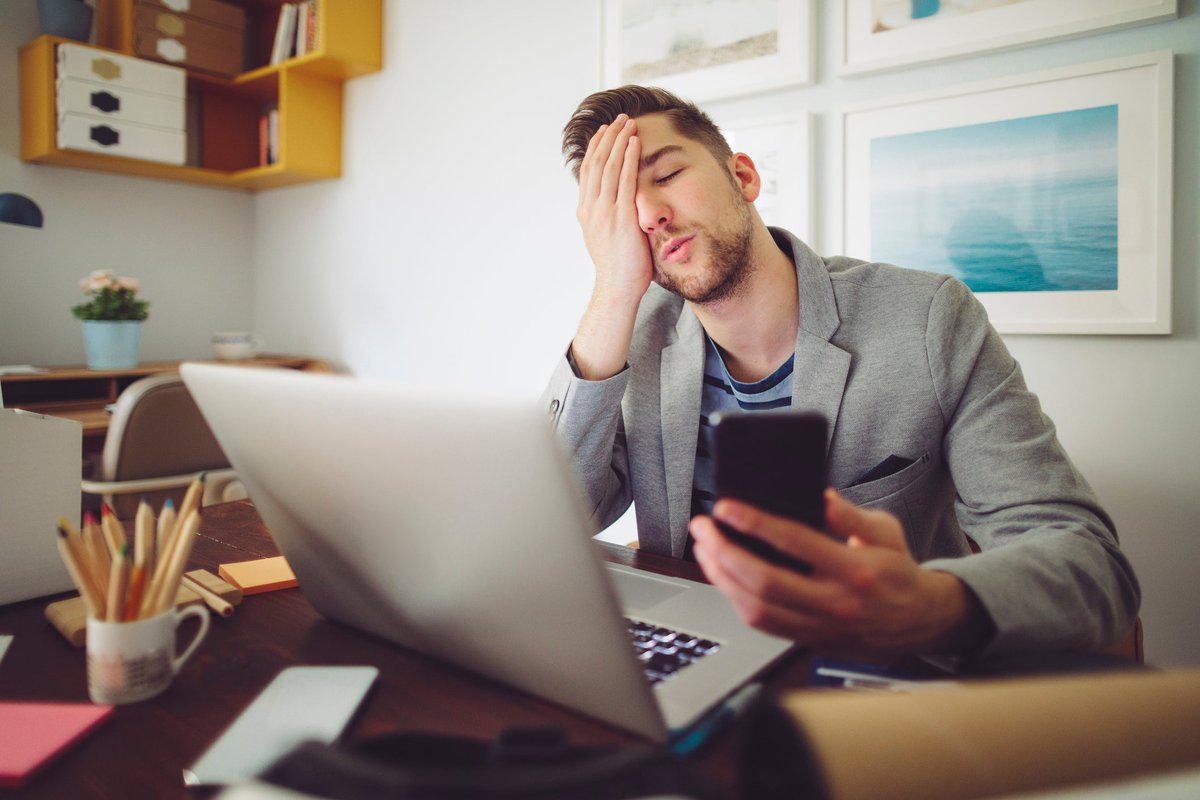 After a rough week, Bitcoin's (BTC) price fell further today on news that China would crack down further on cryptocurrency usage. At the time of writing, Bitcoin had fallen 15% in the past 24 hours to $36,360, according to CoinMarketCap. That's an approximately 35% drop across the week.

As a whole, the global crypto market is down about 20% according to CoinMarketCap. Bitcoin had already hit a three-month low after Tesla CEO Elon Musk raised concerns about its carbon footprint. This new drop takes it to the lowest point since early February.

What happened in China?

Chinese regulators have banned financial institutions, including banks and online payment firms, from providing any cryptocurrency services, stating digital currencies are not real currencies and cannot be used as such.

This means Chinese residents can still hold crypto but cannot trade them or use them as a form of payment. And companies cannot offer interest-earning crypto accounts or other such products.

The move is not entirely new. Cryptocurrency exchanges were banned in China in 2017. But the new restrictions tighten up loopholes in the existing regulations and urge banks to be more vigilant in monitoring crypto money flows.

In recent weeks, we've seen similar moves in Turkey and India. Last month, Turkey banned the use of cryptocurrencies for payments. And in India, the government looks likely to appoint a panel of experts to introduce new regulations. Market analysts warn that other countries may now follow suit.

Top cryptocurrency exchanges and price tracking sites such as Coinbase, Binance, and CoinMarketCap saw outages due to the high volume of traffic.

If you're a cryptocurrency investor, you may already be used to dramatic price swings. Even so, it's normal to be concerned about such a big drop. Bitcoin has seen huge gains this year as cryptocurrency has become more mainstream. But this week's activity is a reminder that prices can also fall.

That's why it makes sense to invest with a long-term perspective. This is not the first time Bitcoin has lost over 35% of its value in a short space of time, and it likely won't be the last. That's why you'll want to keep your eyes firmly on the long-term value of your assets. As long as you only invest money you can afford to lose, you can avoid panic selling and wait for the prices to rise again.