Part of being an adult is being financially responsible. It's a tough task for those who don't want to grow up.

Peter Pan syndrome affects us all to some degree. That desire to put off being an adult for another day and push your chores to tomorrow's to-do list is totally relatable. But one of the things I've realized as I -- and my friends -- have grown older is that the sooner you grow up and prepare for your financial future, the better that future will be.

Although I never said it aloud, I think a part of me believed that life would stop being fun at a certain age. It doesn't. I have friends I've known since junior high who do not seem a day older. There have been serious illnesses, job losses, heartaches, and near-death experiences. And yet, when we're together, we're like a bunch of silly, bright 17-year-olds.

But one thing we all agree on is that life would be different if we'd become financially responsible earlier. When someone laughed and announced, "We'd all be rich!" it didn't feel that far from the truth. 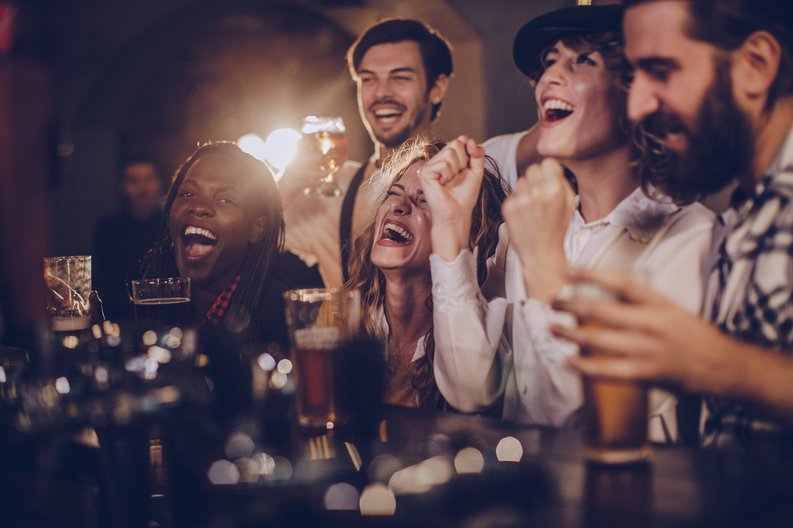 Late nights out are more important than making it to work on time and vacations more important than building an emergency fund. Peter Panners are often the life of the party and offer to pay to keep the good times rolling, even if they don't have the cash to do so. This unwillingness to behave like an adult often leaves them with debt they can't pay and a poor credit score.

No job is good enough

People with Peter Pan syndrome have trouble owning up to their responsibilities. If they have trouble at work, it's someone else's fault. Jobs often feel beneath them because they have yet to learn that success is directly tied to how much effort they put in. The "I'll never grow up" mentality inspires them to change jobs rather than face up to the role they play in their own lives.

Part of holding on to youth as the years tick by is caring about what others think, just like in high school. If someone in their circle buys a new house, car, or boat, a Peter Panner will find him- or herself considering whether they should do the same. They feel it's important to keep up with other people in order to protect their perceived social status.

"Someone else will take care of it"

Surfing online or watching television while someone else cleans the house, makes dinner, or takes care of the kids is a hallmark of someone afflicted by Peter Pan syndrome. The part of their mind that refuses to grow up still views adult responsibilities as belonging to someone else. Their tendency to be treated like a child may be supported by the people around them, further locking them into the syndrome. Or, it may infuriate the people around them, leading to arguments they see as the other person's problem.

Refusing to plan for the future

For a person with Peter Pan syndrome, financial circumstances do not make a difference. No matter how secure their job or how much money they earn, they remain financially insecure. They are so focused on having fun and so certain that someone else will take care of the future, Peter Panners don't worry about how they're going to buy a house, pay for school, cover emergency expenses, or ever be able to retire.

Whether a person with Peter Pan syndrome accepts it or not, life happens, and we all grow old. Refusing to take responsibility prevents Peter Panners from being able to experience financial security. The mindset will cause them to spend whatever they have, no matter how much it is. They may be able to pay their bills today and may even feel good about their current financial situation, but the future is likely to be full of anxiety.

If you recognize a little Peter Pan in yourself, maybe it's time to start planning for your future. Take steps to get yourself out of debt and get your spending under control. Open a brokerage account and dip your toe into the world of investing. Start saving for your old age with an IRA.

Which brings me back to my friends. At some point, we did grow up and take responsibility for our lives. Those illnesses, job losses, heartaches, and near-death experiences? Having money stowed away made them easier to deal with, because it provided options. Having investments in place makes the future feel a little less scary. Everyone deserves that financial peace of mind. Even those who are slow to grow up.