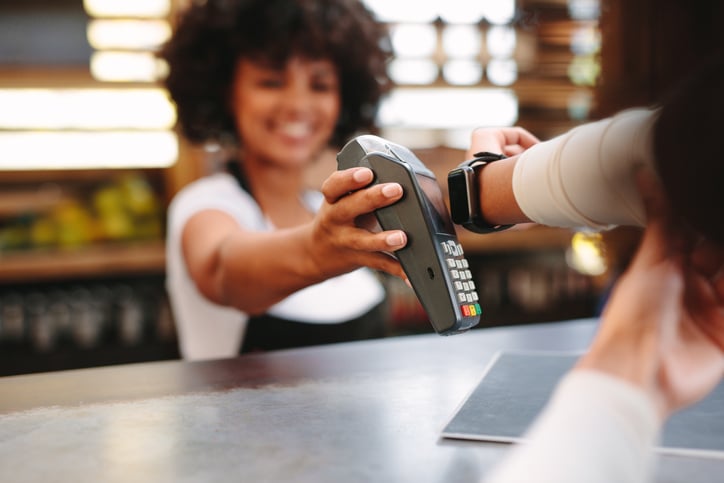 The Apple Card was the beginning of the end for this partnership.

Apple and Barclays' credit card partnership was on borrowed time from the moment Apple teamed up with Goldman Sachs and launched the Apple Card last year. On Sept. 15, 2020, Apple made it official. It ended the partnership on the same day it launched its new iPad Air and Apple Watch products.

During this lengthy partnership, Barclaycard had offered a credit card with 0%intro APR financing offers specifically for Apple products. Originally known as the Barclaycard Visa with Apple Rewards, the name was changed to the Barclaycard Financing Visa® when Apple came out with its own credit card.

That card is now discontinued, but existing cardholders can keep using it. There's little reason to, though, because it doesn't offer any purchase rewards like the top credit cards do. Its main selling point was Apple financing plans, and that perk is now gone. Consumers who are interested in buying Apple products with no interest can instead look to the Apple Card.

What the Apple Card has to offer

The Apple Card isn't exactly feature-packed, but it does have a few benefits that stand out.

The financing plan that essentially replaced what Barclays used to offer is called Apple Card Monthly Installments. If you have the Apple Card, you can choose this as a payment option when purchasing certain Apple products, such as the iPhone, iPad, or Apple Watch.

The Apple Card also offers cash back. It earns 3% on purchases with Apple and purchases made using Apple Pay at select partner merchants, and 2% back on all your other Apple Pay purchases.

Last but not least, the Apple Card doesn't charge any fees. You can use it abroad without paying foreign transaction fees, and if you miss your payment due date, you won't get dinged with a late fee. Late payments can still result in interest charges and damage to your credit score, though, so it's best to avoid them.

The natural next step for Apple

Once the Apple Card came out, it made sense that Apple would want consumers to finance products on its own credit card and not one it shared with Barclays. And with new products on the horizon that should be big sellers, Apple had ample incentive to end the partnership.

Fortunately for consumers, this doesn't mean the loss of any great credit card options. The Apple Card has everything you could get from the Barclaycard Financing Visa® and more. There are also plenty of credit cards with a 0% intro APR that can work just as well for financing purchases, both from Apple and from other retailers.