Here's the Generation That Actually Has the Highest Credit Card Limits 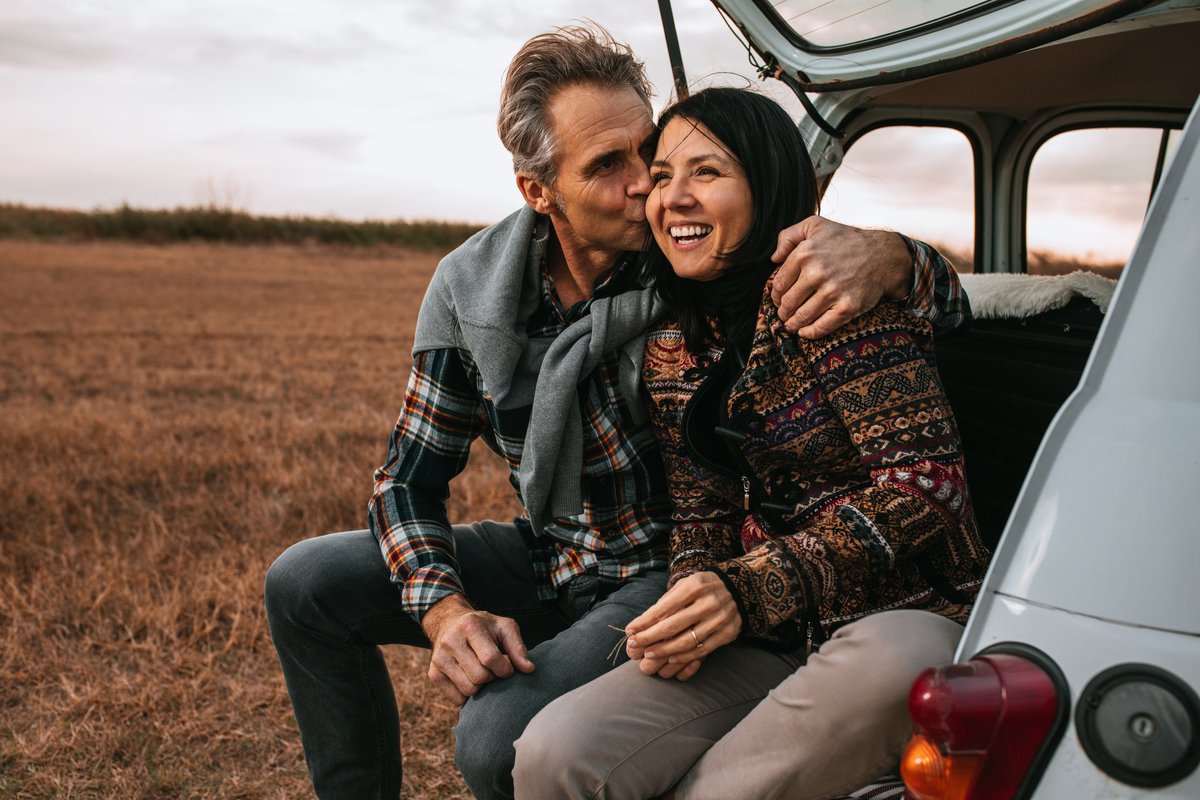 Hint: At what age do you need the most ability to spend?

The average American has three credit cards with a median combined limit of $9,500, according to a new survey about credit card preferences and habits by The Ascent. However, there's quite a bit of variation among different age groups.

With that in mind, here's a breakdown of credit limits by generation, and some of the other major differences in credit behavior between millennials, Generation Xers, and baby boomers.

The average credit limits by generation

It shouldn't come as much of a surprise that Generation Xers, on average, have the highest credit limits. After all, this is loosely defined as Americans between the ages of 38 and 55 in 2019 -- so they are largely in their peak earning (and spending) years.

It also shouldn't come as a surprise that Generation Xers are the most likely to have credit card debt. People in their 40s and 50s are more likely to have kids in college, own homes, and have generally higher expenses. According to the survey, 67.6% of Generation Xers have credit card debt, compared with 65.6% of baby boomers and 56.7% of millennials.

However, the average baby boomer owes the most. The average member of this generation, (those between about 55 and 73 years of age), owes $6,800 on their credit cards, a bit higher than the average $6,627 tab owed by Generation Xers and well above the $5,453 average credit card debt of a millennial. However, only 39.3% of Baby Boomers have ever maxed out a credit card -- while more than 50% of both the younger generations have done so.

Not surprisingly, baby boomers are the least likely to plan on opening a new card. Nearly 25% of millennials plan to open a new card within the next year, compared with 23% of Generation Xers, and just 13.1% of baby boomers. This certainly makes sense -- millennials are in their credit-building years, while baby boomers are more likely to be winding down their financial ambitions in preparation for retirement.

Millennials are the most rewards-conscious. The survey found that millennials are more than twice as likely as baby boomers to care about the rewards offered by a particular credit card. And the same goes for cash back credit cards. However, baby boomers are far savvier when it comes to considering a card's APR (or even knowing what that means).

Generation X is the most likely generation to have higher credit limits, which certainly makes sense given the higher level of financial responsibility that comes with being in its age group right now.