The Best DUI Car Insurance in 2022

One sure way to lose auto insurance is to get behind the wheel of a car while drunk. Because of the risk to the driver and anyone else on the road, insurance companies are wary of providing auto coverage to those who decide to drink and drive. Here, we'll take a look at DUI insurance rates, find out if it's possible to obtain insurance coverage after a DUI, and learn which companies offer the best car insurance after DUI convictions.

Best for low ratesState Farm
Rating image, 5.00 out of 5 stars.

State Farm, one of most recognized insurers in the country, is also the most forgiving when it comes to DUI car insurance. State Farm routinely trounces the competition when it comes to post-DUI rates. In addition to growing access to digital services, State Farm auto insurance is financially sound and enjoys a high customer satisfaction rating, according to J.D. Power. 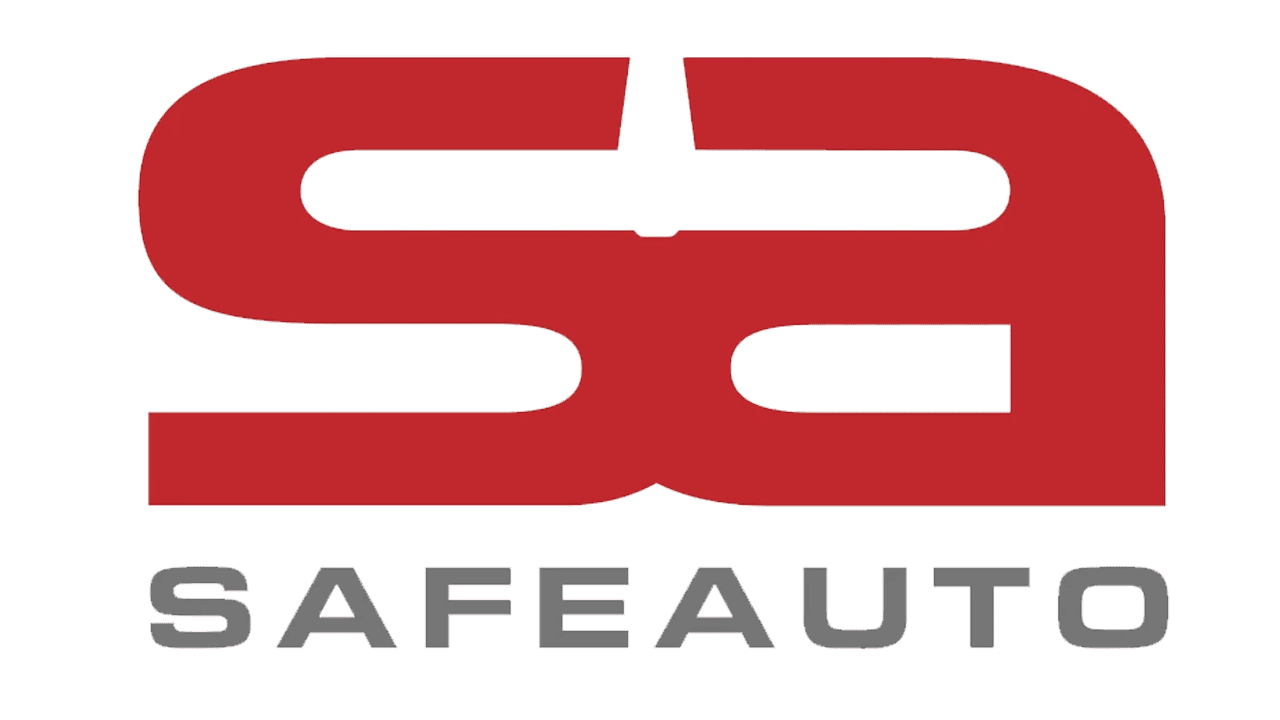 Best for nonstandard policiesSafeAuto
Rating image, 2.00 out of 5 stars.

SafeAuto is known as a go-to insurer for high-risk drivers, including those in search of DUI insurance. While the premiums on a comprehensive policy are unlikely to be affordable, SafeAuto offers minimum coverage policies that can be worked into most budgets. SafeAuto prides itself on personalized coverage and affordable payment plans.

Best for drivers willing to share driving habitsProgressive
Rating image, 4.00 out of 5 stars.

Drivers who don't spend a lot of time in the car can benefit from Progressive's "Snapshot" program. Rather than paying for more than they need, drivers looking for cheap car insurance with a DUI can download an app that tracks driving habits. If they show that they have safe driving habits, Progressive may reduce their rates.

Best for bells and whistlesErie Auto Insurance
Rating image, 4.00 out of 5 stars.

Erie is another “best bet” when it comes to DUI car insurance. While the company is only available in 12 states, it offers some of the lowest rates in the industry to drivers with a blemished driving record. This low-cost insurer offers more than a vanilla policy. Options include locksmith services, roadside and rentals bundle, and even pet coverage.

Best for discountsGeico
Rating image, 4.50 out of 5 stars.

Geico offers some of the most competitive rates in the country, even for drivers with a DUI on their records and in need of DUI insurance. In addition to low rates, Geico offers an easy application process, overwhelmingly positive customer service ratings, and a full menu of discounts.

Best for low-mileage driversAllstate
Rating image, 4.00 out of 5 stars.

Drivers seeking DUI insurance can minimize the financial pain of higher premiums by taking advantage of the Allstate Drivewise program. It starts with plugging the device into their vehicle, an act that will land them an instant premium reduction. Then, with every six months of responsible driving, their premiums will go down a bit more. It could be a great option for a low-mileage driver.

Depending on the state in which a driver lives and the severity of their offense, their insurance rate could increase by anywhere from 28% to 371%. In Missouri, for example, the average auto insurance rate goes up by just under $800. In North Carolina, DUI car insurance rates can be more than triple what someone without a DUI would pay. So, if someone normally pays $1,500 per year for coverage, their rates could jump to more than $4,500. The term "cheap DUI insurance" is relative. Drivers should expect to pay higher car insurance costs following a DUI. It's a matter of finding an insurance company that provides DUI insurance at a more forgiving rate until the DUI finally falls off the driver's record.

What's the difference between DUI, DWI, OUI, and OVI?

Each of these acronyms refer to driving while impaired by alcohol or drugs, and they each lead to the need for DUI car insurance and higher insurance rates. Here's a look at what they mean.

On average, taking out DUI car insurance increases a driver's rates by 94%. To see what that means to the average driver, let's say someone is paying $1,500 per year before their drunk driving conviction. Afterward, they can expect to pay around $2,910 annually for DUI auto insurance. While it's less in Missouri and more in North Carolina, 94% represents the average increase once a driver takes out DUI insurance.

How to find cheap car insurance after a DUI

Looking for the best car insurance companies is the responsibility of every driver, but is particularly important for someone who needs DUI car insurance. There's simply no way for many people to get around without adequate car insurance coverage. Even if the most the driver can afford after a DUI is liability insurance, that beats running the legal risk of being uninsured.

When it comes to high-risk auto insurance, it's not all bad news. Every insurance agency in the country understands the reality of drunk driving, and many do their best to provide cheap DUI insurance. While some admittedly do better than others, it is possible to find cheap car insurance with a DUI.

Cheapest auto insurance after a DUI

We checked all 50 states and Washington D.C., and noted that State Farm offers the best insurance for DUI drivers in 35 states as well as D.C. Among other insurers, only Erie and Geico offered the cheapest DUI insurance in more than one state. Here's the cheapest post-DUI insurer in each state.

The insurance provider that stands out from the crowd when it comes to DUI car insurance is State Farm, followed by Erie Insurance and Geico.

How long does a DUI stay on your driving record?

How long a DUI stays on your record depends on the state in which you live. In most states, a DUI will remain on a driver's record for three to five years, although it may impact a driver's insurance premium for around seven years. The exceptions to the rule are:

Driving drunk is a lose-lose situation. In addition to the risk of a car accident, a DUI offender runs the risk of being dropped by their auto insurance company. Once they lose motor vehicle coverage, a driver must scramble to find the cheapest car insurance available through another insurance carrier. For a driver with a history of driving under the influence, the cost of DUI car insurance may be high enough to keep them off the road.

Dana George has a BA in Management and Organization Development from Spring Arbor University. For more than 25 years, she has written and reported on business and finance, and she's still passionate about her work. Dana and her husband recently moved to Champaign, Illinois, home of the Fighting Illini. And though she finds the color orange unflattering on most people, she thinks they'll enjoy Champaign tremendously.