How to Spot LGBTQ+ Housing Discrimination 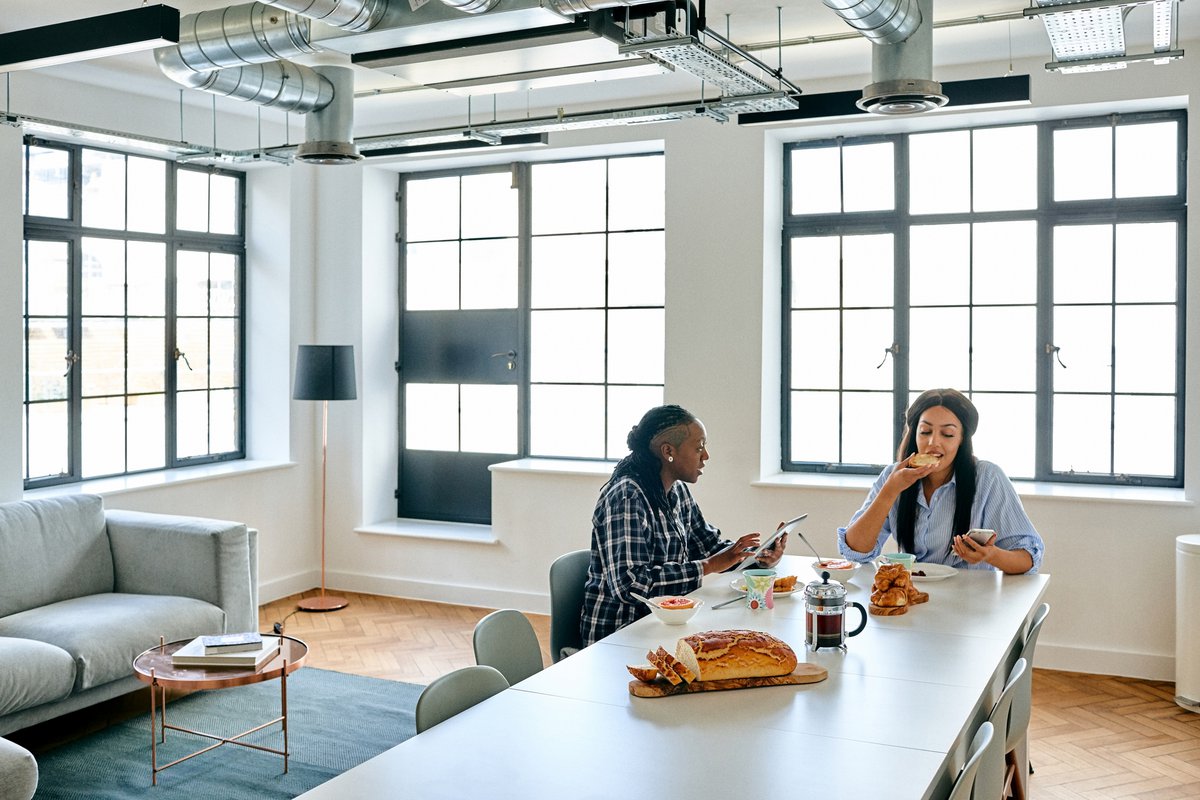 Rules and regulations have made it easier for LGBTQ+ people to become homeowners, but that doesn't mean it's smooth sailing.

Rules and regulations have made it easier for LGBTQ+ people to become homeowners, but that doesn't mean it's smooth sailing.

When it comes to buying a home, there are plenty of hoops to jump through -- getting a mortgage, saving up for a down payment, and wading through stacks of paperwork. For those who identify as LGBTQ+, becoming a homeowner comes with an additional set of challenges in the form of discrimination that married heterosexual couples don't face.

Considering that a home is one of the largest purchases you'll make in your lifetime, housing discrimination can have far-reaching consequences. Here's what you need to know about the forms of discrimination you may face and what to do you if you've been discriminated against.

While this is a sizable difference, LGBTQ+ homeownership is on the rise. This year's annual report from the National Association of Gay and Lesbian Real Estate Professionals (NAGLREP) states that the majority of their members believe that more married couples who identify as LGBTQ+ are purchasing homes.

One factor here is the U.S. Supreme Court move to legalize same-sex marriage in 2015. By 2017, a Gallup poll showed that 10.2% of LGBT adults were married to a same-sex spouse, up from 7.9% before the landmark ruling.

Unfortunately, federal law does not currently protect people from discrimination based on their sexual orientation or gender identity. That's why campaigners are pushing for the Senate to pass The Equality Act, which offers protections in employment, housing, education, and other areas. The Act was passed by the House of Representatives by a bipartisan vote on May 17, 2019.

Meanwhile, there is some existing legislation in place to safeguard LGBTQ+ housing rights. For example, the Department of Housing and Urban Development (HUD) has protected LGBTQ+ folks who live in federally subsidized housing since 2012 by ensuring that housing eligibility requirements don't discriminate based on sexual orientation, gender identity, or marital status.

According to the Human Rights Campaign, by the end of 2018, 21 states and the District of Columbia had laws prohibiting housing discrimination based on sexual orientation or gender identity. That still leaves 52% of the LGBTQ+ population living in states where LGBTQ+ discrimination is not illegal.

Types of discrimination you may face

Even in states that offer protection, LGBTQ+ couple may face extra hurdles when they decide to purchase a house. A survey conducted by NAGLREP found that 73% of those who identify as LGBT are very concerned about some form of housing discrimination. This includes discrimination from neighbors, landlords, real estate agents, and home sellers.

Here are some examples of the housing discrimination you can face:

How to deal with discrimination

If you feel you've been discriminated against based on gender identity or sexual orientation, the most important thing you can do initially is to understand and know your rights at the federal, state, and local levels.

The best approach is to go directly to the organization and see what the real estate company or lender can do, such as correcting any wrongdoing. If that doesn't work, you have other options. These include filing a complaint with the HUD and contacting your local Fair Housing Assistance Program agencies. You can also reach out to Lambda Legal, a nonprofit that offers legal services and advocacy to the LGBTQ+ community, or speak to your local American Civil Liberties Union office. Depending on the situation, you may also want to consult an attorney.

If you can provide proof, then you'll want to file a complaint as soon as you can. It can be challenging to prove that the discrimination was on the basis of your gender or sexual identity. But the groups above and a good real estate agent will be able to help you both identify and handle possible discrimination. And don't feel that just because you closed on your home that you can no longer file a complaint; in many cases, you still have rights.

If you're still shopping around for a mortgage or home, look for real estate professionals and companies who are LGBTQ+-friendly. Try searching for one via the NAGLREP or ask for recommendations from family and friends. That way you can increase your chances of a smoother experience from beginning to end.