Those looking for an inexpensive place to live shouldn't have any trouble finding one in the Midwest. This region has quite a few cities with costs of living well below the national average.

Ranking the 10 most affordable cities in the Midwest wasn't just about picking the cheapest ones, though. A city's affordability depends on how the typical resident's income compares to the cost of living. On this list, you'll see the cities that do the best by that standard.

These 10 Midwestern cities have the best ratio of high salaries to low cost of living.

Now, let's take a more thorough look at every city on the list. 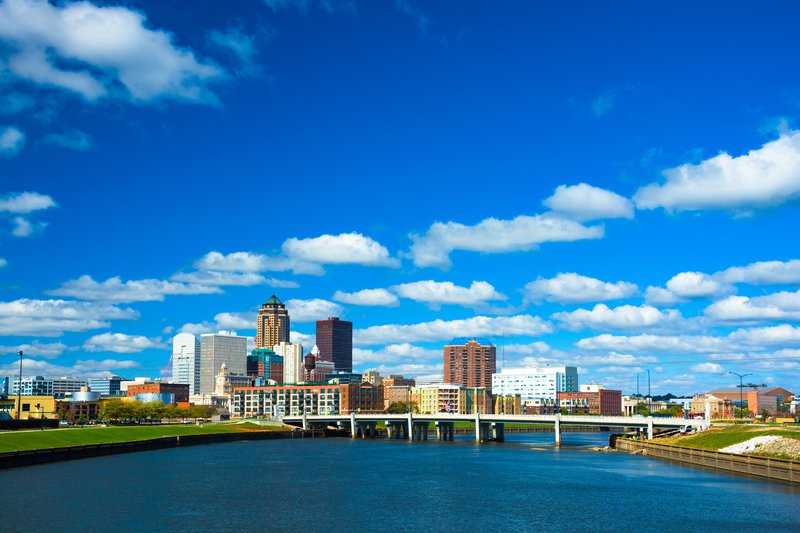 Compared to those in other cities, residents of Des Moines are more likely to work in production occupations, personal care and service occupations, and food preparation and service. 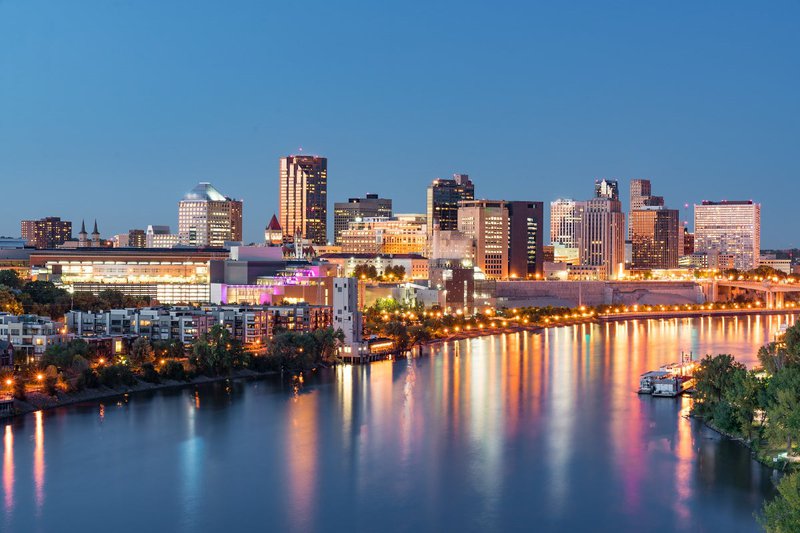 St. Paul's cost of living index, which is 4.8% above the national average, is on the higher side for the Midwest. But the city also has high wages, as the median income tops the national median by 21.8%, and a low unemployment rate.

A higher-than-expected number of St. Paul residents work in life, physical, and social science occupations, as well as positions in the legal field and healthcare support. 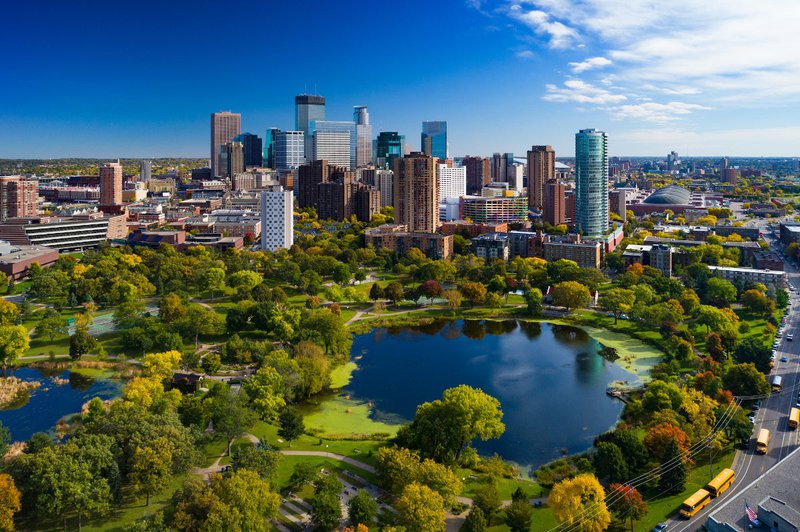 The median income in Minneapolis is 21.8% greater than the national median. That's enough to make it one of the best cities in the Midwest for high salaries and low expenses, even with a cost of living index 5.1% above the national average. The city also has low unemployment.

Jobs that are overrepresented in Minneapolis include arts, design, entertainment, sport, and media positions; community and social service work; and life, physical, and social science occupations. 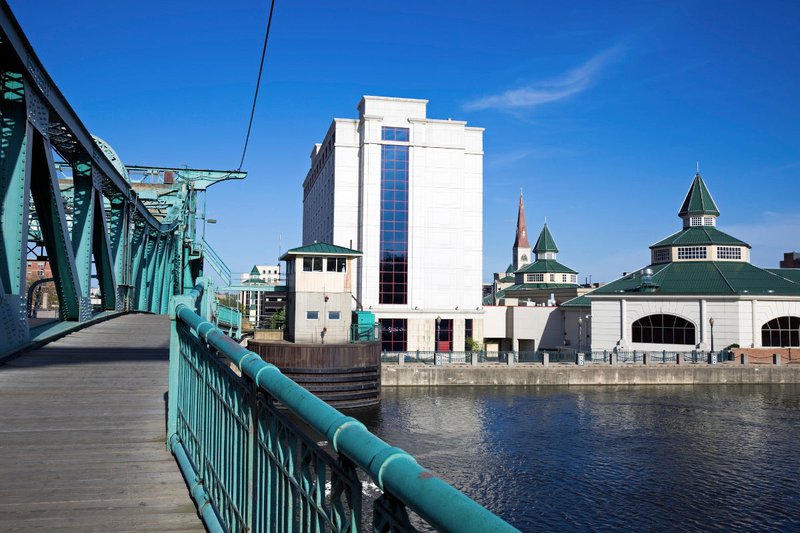 Joliet combines a strong median income that's 9.7% more than the national median with a cost of living index 5.1% below the national average. There is one big issue, though, and that's a very high unemployment rate.

Residents in Joliet are more likely than those in other cities to work in material moving, as law enforcement workers and supervisors, and in fire fighting and other protective services. 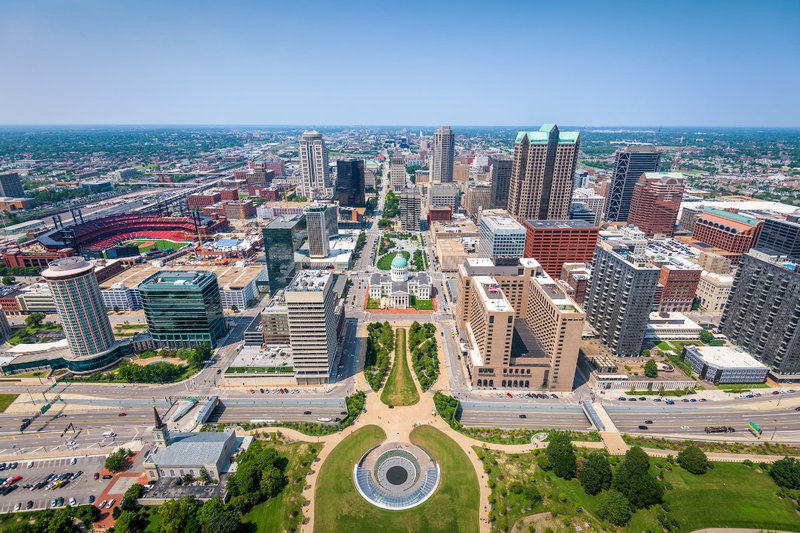 In the St. Louis labor force, there are more residents than expected who work in fire fighting and other protective services; life, physical, and social science occupations; and legal occupations. 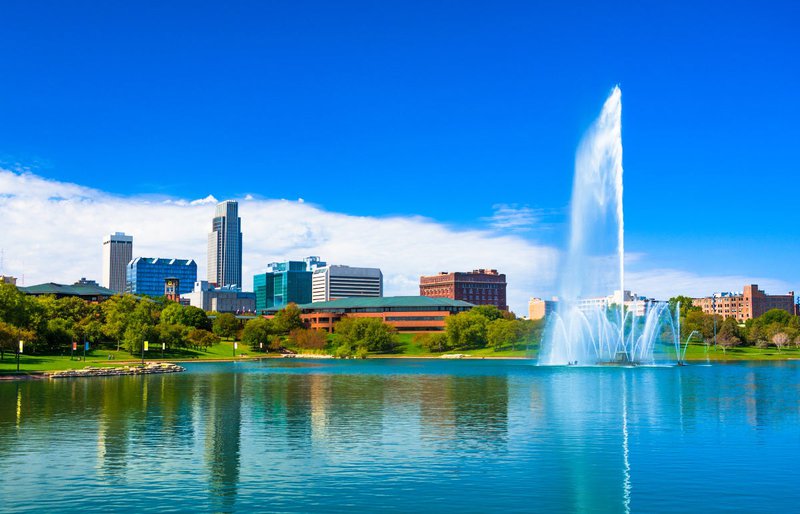 It's fairly inexpensive to live in Omaha, which has a cost of living index 6.4% below the national average. Residents also tend to earn a bit more than average, as the median income is 2.4% above the national median. To top it off, Omaha has one of the lowest unemployment rates in the country.

Omaha has a higher-than-expected number of residents who work in legal occupations, business and financial operations, and computer and mathematical operations. 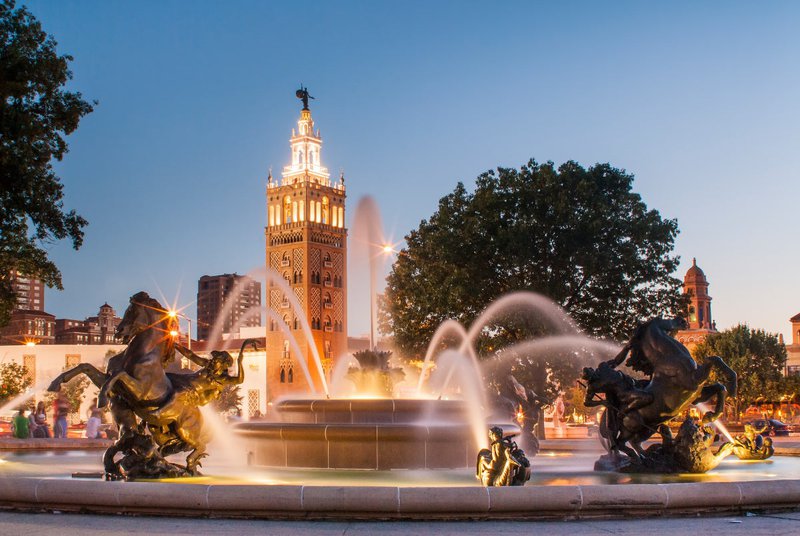 The number of Kansas City residents working in fire fighting and prevention and other protective services is 1.75 times higher than expected. Other popular jobs include community and social service occupations, along with arts, design, entertainment, sports, and media occupations. 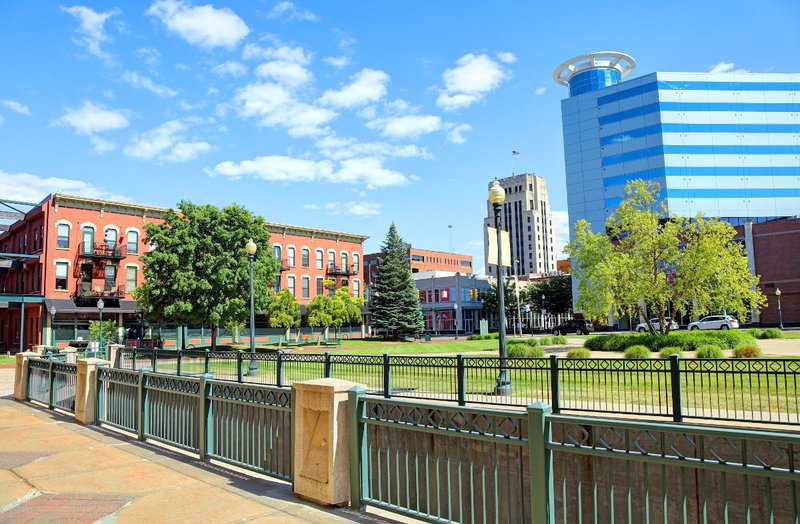 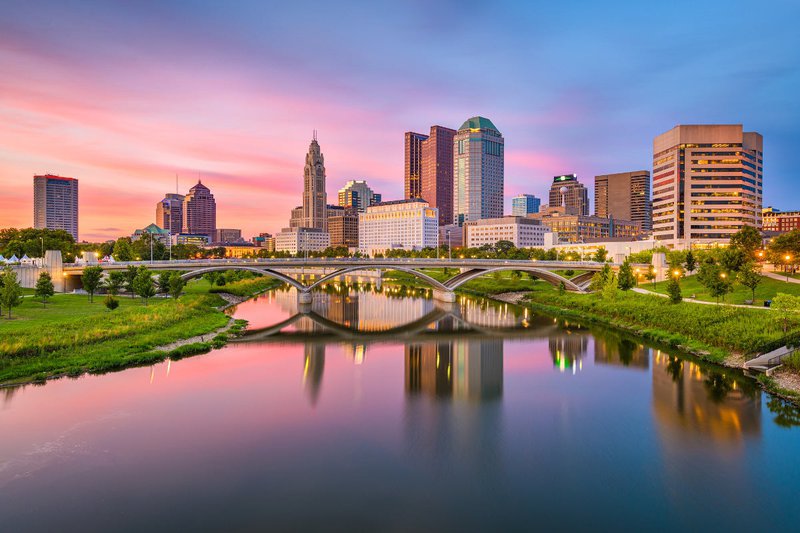 Life in Columbus doesn't cost too much, as the cost of living index is 8.4% lower than the national average. The median income is less than the national median by 2.2%, but the city's unemployment rate is 1.5% better than the average for the country as a whole.

Positions that are overrepresented in Columbus, compared to other areas, are material moving jobs, computer and mathematical occupations, and work in business and financial operations. 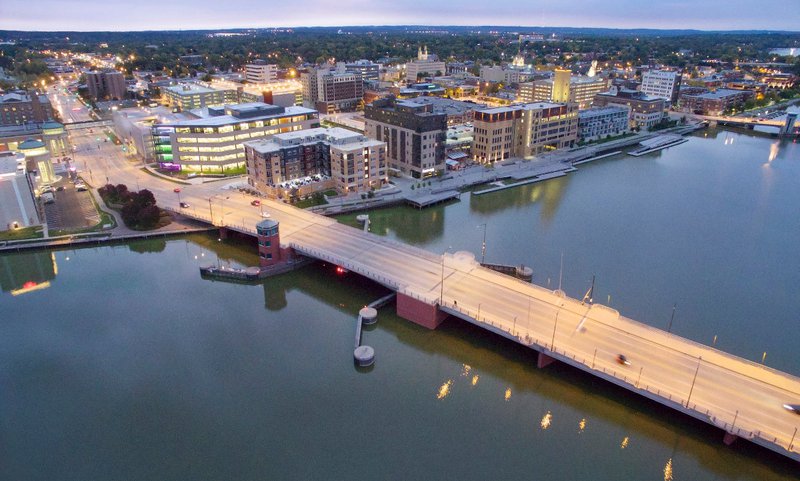 Even though Green Bay has a median income 5.4% less than the national median, it's still very affordable because of a cost of living index that's 11% below the national average. The city also has good unemployment numbers.

An unusually high number of Green Bay residents work in production occupations, as well as jobs in farming, fishing, forestry, and material moving.