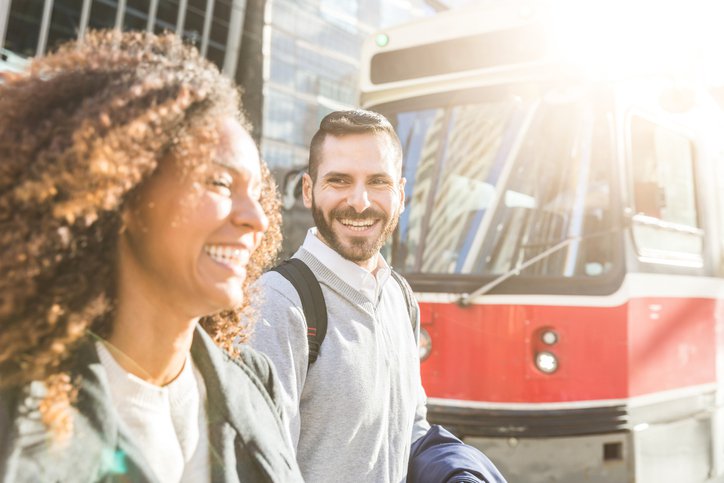 The cost of living varies wildly across the United States.

Average expenses in Brownsville-Harlington, Texas are almost $110,000 less than those in the New York and Jersey City metro area. But the most affordable places to live aren't just cheap -- they also provide residents the opportunity to earn enough money to live.

The Ascent analyzed cost-of-living data from The Council for Community and Economic Research's Q3 2020 Cost of Living Index (the most recent report available at the time of this writing). The Index measures the cost of groceries, housing, utilities, transportation, healthcare, and miscellaneous goods and services. We combined this information with expenditure data from the Bureau of Labor Statistics and income figures from the U.S. Census Bureau for over 200 cities to create this ranking.

The 10 most affordable places to live in the United States

These are the 10 most affordable cities in the United States, as determined by the ratio of median income to estimated cost of living.

The higher this ratio, the lower expenses are relative to income and the more money a resident with average income and expenses would be left with after covering the basics.

Read on for more details on each affordable city:

Cedar Park's cost of living index is 7.2% below the national average, while its median income is 17.8% above the national median, making Cedar Park our #1 most affordable place in the United States. In November 2020, Cedar Park's unemployment rate was just under the national rate of 6.4%.

According to Data USA, there's a higher-than-average number of people employed in three industries in Cedar Park: computers and mathematics, architecture and engineering, and business and financial operations.

Compared with other cities in the U.S., there are twice as many people in Midland working in construction and extraction occupations. There's also a high number of people working in engineering and architecture occupations and in installation, maintenance, and repair positions.

The median income in Ogden is 15.4% above the national median, and the cost of living index is 4.6% below the national average. Utah has one of the lowest state unemployment rates, so it's no surprise to see Ogden's unemployment under 4%.

Compared with other locations, a large number of Ogden residents work in production occupations, the material moving industry, and the field of construction and extraction.

Compared to other metro areas, there are twice as many residents working in computer and mathematical positions as expected. Other careers that are overrepresented among Raleigh residents include jobs in the life, physical, and social sciences field as well as in agriculture and engineering occupations.

With a cost of living index 3% below the national average and a median income that's 15.2% higher than the national median, Provo is an affordable place to live. One of the lowest unemployment rates in the country helps, too.

A higher-than-expected number of Provo residents hold positions in occupations related to art, design, entertainment, sports, and the media. There are also more workers in education, instruction, and library jobs as well as in computer and mathematics jobs than would be expected.

Des Moines has the lowest unemployment rate on our list, making it a great place to look for a job. It's also the cheapest place to live on our list at 12.3% below the national average, which makes up for the median income being only 3.6% above the national median.

A higher-than-expected proportion of Des Moines work in jobs related to production, personal care and services, and food preparation and service.

Among those working in Austin, there is an overrepresentation of employees in computer and mathematical jobs, legal positions, and architecture and engineering jobs.

While residents can expect to pay 4.9% more than average to live in Minneapolis, they can also expect to make 21.8% more than the national median. Alongside a very low unemployment rate, this makes Minneapolis a great place to look for a job.

Industries in which workers are over-represented relative to what is expected include design, entertainment, sports and media; community and social services; and the life, physical, and social science fields.

St. Paul has the highest cost of living on our list at 5.4% over the national average. However, residents also earn almost 22% more than the national median income. A sub-4% unemployment rate is notably low, too.

The number of St. Paul residents employed in life, physical and social science occupations is 2.31 times higher than expected. There's also a disproportionate number of people working in legal and healthcare support occupations.

Winchester's median income is 11.5% above the national median, and its cost of living is 3.1% below the national average. Add an unemployment rate that's rather low for this area of the country and a small population, and Winchester becomes a very attractive city to live in for people seeking a less metropolitan feel.

Compared to other cities, Winchester has a high number of people working in construction and extraction; installation, maintenance, and repair; and law enforcement.

Cheapest and most expensive cities in the United States

The Council for Community and Economic Research releases a list of the 10 cheapest and most expensive cities to live in every quarter.

Remember that a cost of living index of 100 represents the nationwide average.

Cheapest cities in the U.S.

Data source: The Council for Community and Economic Research.

Most expensive cities in the U.S.

Data source: The Council for Community and Economic Research.