The Average Cost of Divorce in 2020 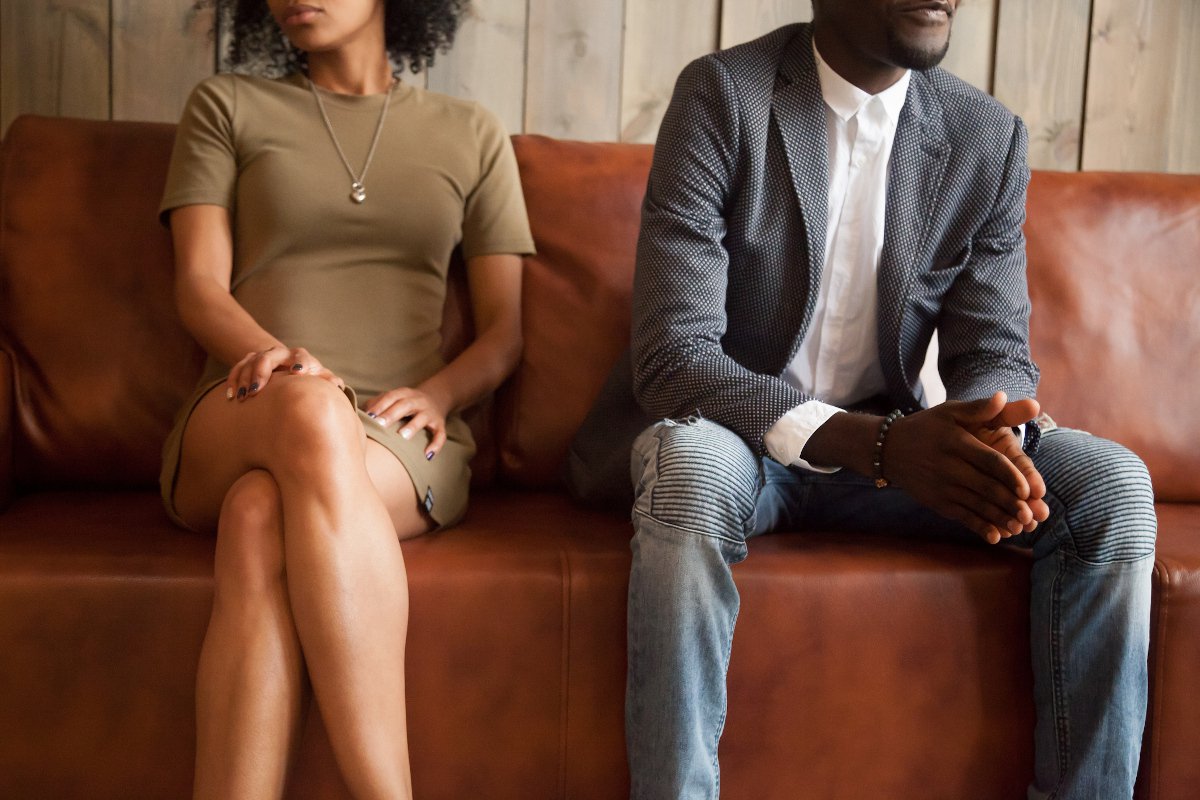 Regardless of your age or marital history, divorce is expensive. But how expensive is it? What's the average cost of a divorce?

There are many factors that contribute to the overall cost, including whether you're looking at a contested or uncontested divorce, whether you hire a divorce mediator, the law firm you choose if you need an attorney, and others.

We pulled together statistics from a wide variety of sources to find the average divorce cost around the country.

Editor's note: If you have specific or technical questions about divorce cost, consider seeking legal advice.

However, there were substantial differences in divorce costs based on factors such as

The table below shows Nolo's results for the average cost of a divorce under different circumstances:

Data source: Nolo (2019). Note: The Martindale-Nolo survey results don't list median values for all divorce circumstances, so we've reported them where they're available.

Divorces that go to trial are significantly more expensive due to the added legal fees involved. A dispute over alimony, or spousal support, also adds substantially to the price tag -- even more than child-related disputes.

Are divorces expensive? They can be. Here are the fees involved

Uncontested divorces are generally quite affordable. In the case of a contested divorce, you could be looking at over $10,000. These can include attorney's fees, court costs, and other miscellaneous fees and expenses.

Working with an attorney can add substantially to your costs; however, a lawyer may be able to protect your rights regarding custody, support, and division of marital property.

According to Martindale-Nolo research, the average hourly rate for a divorce lawyer was $270 and the average total cost for legal fees per spouse was $11,300 (though the median was $7,000). However, not all attorneys charge the same hourly rate. In fact, the research found the following:

The more complicated the divorce, the higher attorneys' fees -- especially if the proceedings take a long time or if going to trial to resolve contested issues is necessary. Some attorneys offer a flat fee, which can help you budget for your divorce case. Other might charge a retainer fee instead.

As the Martindale-Nolo research revealed, average attorney fees were

Unsurprisingly, long legal proceedings also run up attorney fees and raise total costs. In fact, while the average cost of attorney fees in a divorce completed in less than six months totaled $6,500, that average went up to $23,000 in legal fees in cases where the divorce dragged on for more than 30 months.

Remember that you don't always need a divorce lawyer -- divorce mediation can help reduce costs if there are contested issues that you need to solve.

According to Nolo, the average time it takes to complete the process of dissolving a marriage is 12 months. However, for those who went to trial to resolve at least one contested issue, the average time expanded to 18 months.

Going to court creates more attorney fees and, in most cases, also increases the court fees you will pay. While every divorce requires legal dissolution of the marriage, those who have an uncontested divorce typically pay just one filing fee, while couples who contest issues may have to pay additional fees for motions, court reporting services, and other miscellaneous court expenses.

The court must legally dissolve your marriage. You have to pay a filing fee in court for this. Filing fees vary a lot by state, with some states showing significantly higher divorce costs than others.

The table below shows what you will pay for, at minimum, filing a divorce complaint. In some states, that fee covers everything, or nearly everything. But in many states, there are a large number of additional fees that will inevitably crop up depending on the exact requirements of your case.

Note: Filing fees can vary greatly, even within a single state. The costs above represent our best efforts to find an average filing fee in each state.

Again, these are often just the up-front filing fees. If your case is complex, you may pay additional fees to file more paperwork with the court or make other requests of the judge assigned to your case.

Other miscellaneous fees and expenses

Divorces may also result in other expenses. Examples include the following:

In addition to the immediate costs associated with dissolving your marriage, there are long-term costs to consider.

Divorcing prior to 10 years of marriage can also result in losing access to spousal benefits or survivor benefits from Social Security. And some older studies have shown that divorce causes an average 77% drop in wealth. This can occur due to division of assets as well as the additional costs of maintaining two households.

Do you have to pay for divorce?

You are not required to hire an attorney to divorce. And while courts charge filing fees, many allow you to apply for a fee waiver if you have a low income and it would be a serious financial hardship to pay court costs.

Filing court paperwork yourself can be complicated without a lawyer, but many jurisdictions have guides to help. You may also wish to consider paying a consulting attorney to help with specific tasks such as reviewing your divorce settlement agreement. Average total fees for consulting attorneys totaled $4,600 in 2019, according to Nolo.

Is it possible to get legal aid for divorce?

Most states have legal aid programs where you can get free or discounted legal services. If you cannot afford to pay divorce attorney fees and need help dissolving your marriage, find your local legal aid office to see what options are available. The American Bar Association has a directory of options for free legal aid.

If you are experiencing abusive or threatening behavior from your partner, you should not wait to take action due to cost concerns. You should call the police immediately and, in most cases, they can help you with requesting a domestic violence protection order at no cost to you.

How common is divorce?

These divorces aren't occurring evenly across the population, though. In fact, the divorce rate for adults ages 50 and up has close to doubled in recent years while the rate has fallen for other demographic groups, according to Pew Research. Divorces are also more common in repeat marriages, though reliable data is hard to come by.