"Report finds 38 percent of US jobs will be lost to robots..."

These are all excerpts from titles of articles published in major publications like TechCrunch, Fortune and Daily Mail. You'll agree that they don't exactly paint an optimistic future about the role of technology in our lives, and they explain the increasing fear of technology (especially when it has to do with robotics, IoT, and automation) in some quarters. However, it is not all bad news: experts and researchers have found that increasing technology will lead to better economic development for nations and improved compensation for employers — that is, for those who are able to key in. Alexander Borodich, the creator of Universa, a new blockchain protocol, believes that tech innovation is bound to happen and that automation and robotics are part of the future — instead of being afraid, it is better to key in to them. Asked what are his top five tech-related career opportunities to watch out for in 2018, here are opportunities he suggests paying attention to. 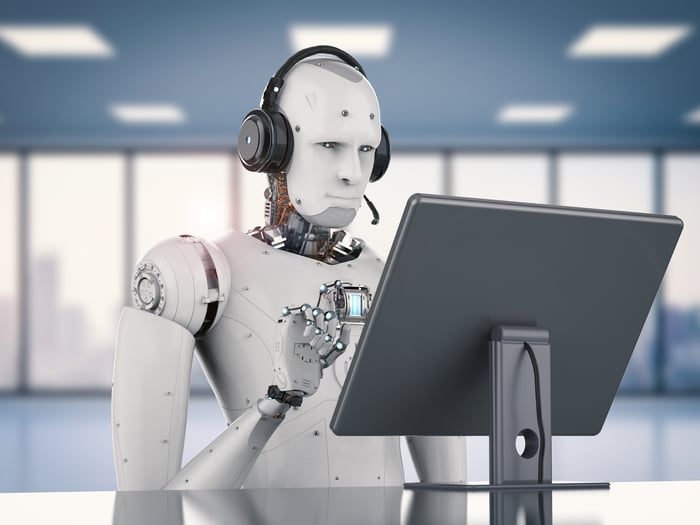 Does the term "blockchain" sound familiar? If you are like most people, you likely associate the term with cryptocurrencies like Bitcoin and Ethereum. According to Borodich, "It can have serious negative long-term career ramifications to assume blockchain is only limited to cryptocurrencies. Blockchain is much more. It is bigger than the cryptocurrencies. A blockchain is an open, distributed ledger that record and verifies transactions between two parties in an efficient and permanent way. In other words, blockchains are by nature practically impossible to modify."

Without getting into the technicalities of what blockchain is, the career opportunities lie in the fact that blockchain is now being widely adopted; banks across the world are starting to use blockchain to ensure that cross-border payments get processed in minutes instead of days and at a reduced fee, and governments are not left behind. A recent IBM study of 200 government leaders in 16 countries found that nine in 10 government organizations plan to use blockchain technology by 2018.

So what are some blockchain-related career opportunities for 2018?

Virtual reality, computer-generated simulation of a 3D environment that people can interact with in a seemingly real way when wearing special electronic equipment, is another area Borodich is bullish on: "In 2018, virtual reality will be bigger than we've ever seen in in the past, and lots of new career opportunities will open up." He believes careers that will open up will include:

Borodich is also betting big on driverless cars. Driverless cars have been in the news a lot lately, not because of the heavy development efforts some of the world's leading companies have been putting into them, or their ability to reduce road hazards, but because their emergence will result in a huge loss of jobs. In fact, driverless cars are estimated to be on the road in certain U.S. states as early as 2018.

While jobs will be lost, driverless cars will create the following opportunities:

While IoT is still relatively new, you can watch out for some interesting trends and developments in 2018. The IoT industry isn't to be underestimated. Here are some quick facts from recent research:

Once you carefully consider the above statistics, something becomes clear: IoT is an industry waiting to explode, and cultivating skills required to serve this massive industry can have a great impact on your career. Here are some IoT-related career opportunities to watch out for in 2018:

Another career that has a great outlook in 2018 is that of data security administration. "If 2017 is anything, it is the year of the hackers. Major sites, networks, and governments are hacked, and, naturally, steps will be taken to make systems more secure in 2018," says Borodich.

As companies and government bodies scramble to make their systems more secure, to protect against the projected increase in hacking attempts, Borodich believes data security admins will be in great demand in 2018.