Here are some practical tips for the workplace.

The topic of gender diversity in the workplace still seems to be a tiny bit taboo: Overtly ensure that your business hits the "female" quota with X number of women serving on a board or in leadership roles,or quietly go about your business and encourage HR to "hire more women." Either way, this isn't ideal for a number of reasons.

But pushing to hire more women because "It's the right thing to do" doesn't necessarily equate to hiring the right person for the job. Gender be damned! 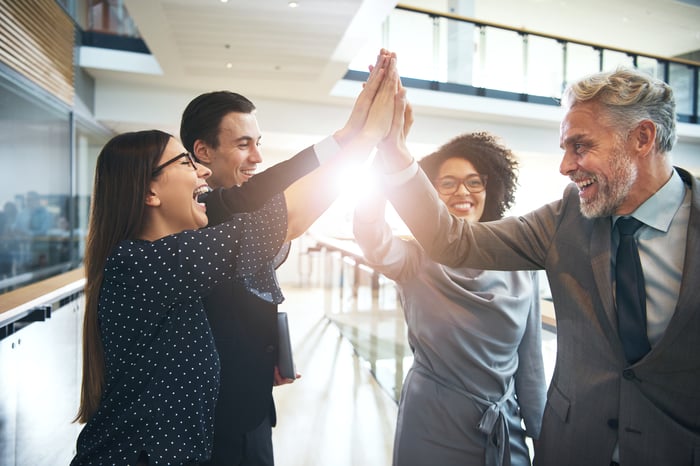 Below are a few tips I have picked up over the years that I believe are effective, practical, considerate, and genuinely work toward alleviating some of the tension and uncomfortableness around "that which shall not be named..." gender diversity.

Before I joined my current company, there was a conscious effort on behalf of the executive team to recruit a C-suite woman, the first ever as I've been told. Their reasoning was simple and honest: It was important to them and to the whole of the business to ensure there was a positive role model for women (and men). If there was never a senior woman in place, then the message they would continue sending is that there never would be one. That was no longer considered acceptable. Lucky for me, I'd add.

Does this make me or any other woman who was actively recruited for a role the poster child for gender diversity? A cynic might say yes, but my feeling is that change needs to start someplace. If I could lead the way in opening up opportunities for other women, then hell yeah, bring it on.