Please ensure Javascript is enabled for purposes of website accessibility
Log In Help Join The Motley Fool
Free Article Join Over 1 Million Premium Members And Get More In-Depth Stock Guidance and Research
By Selena Maranjian - Apr 27, 2017 at 11:12AM

Many credit cards are essentially giving you free money just for using their cards. Don't pass that up, as many people are doing.

Credit cards offering rewards to cardholders are engaged in a big business. It's estimated that the total value of rewards issued in 2016 was $22.6 billion, up from $10.4 billion in 2010.

That certainly seems like cardholders are making out quite well, but things are not always what they seem. A recent report from the folks at Bankrate.com reveals that fully 31% of the holders of credit cards that offer rewards have not redeemed them. 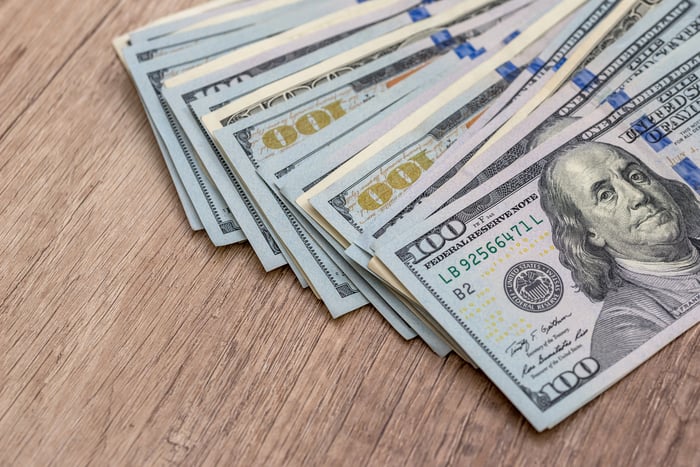 According to the survey, most credit card users who earn rewards (such as points or miles) are a bit extreme in their behaviors, with 31% never redeeming them and 38% having redeemed rewards within the past six months.

What kind of redemption is most favored? Getting cash back is the most popular option -- perhaps because it can seem the simplest. Cash was the form of redemption used most recently for 49% of survey respondents, followed by plane tickets (17%) and gift cards (12%).

Cardholders who are not redeeming their rewards are not practicing good money management, for several reasons. First, if they never redeem their rewards, they're leaving money on the table. Many rewards don't expire but some do. And some that don't expire can still fall in value. For example, in 2014, Southwest Airlines credit cards' Rapid Rewards program changed how many points you needed to spend to get a dollar's worth of Wanna Get Away fares from 60 to 70, decreasing the value of each point from $0.0167 to $0.014. Cardholders might be waiting for some perfect time to cash in points, but they can lose out while waiting. 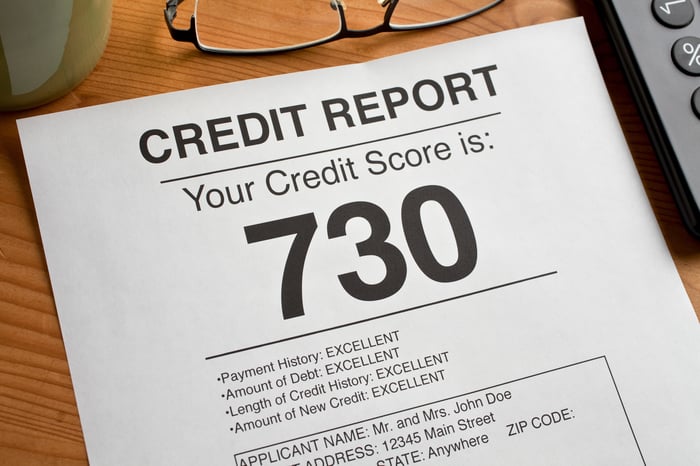 If your card offers rewards, you should redeem them and, ideally, sooner rather than later. If it offers rewards and rewards are of no interest to you, consider switching to a card that offers features you do value. If you're carrying a lot of credit card debt, for example, you'd do well to favor a low-interest -rate card. If you spend a lot of money at Amazon, you might use an Amazon card that gives you as much as 5% cash back on your purchases.

Note that some of the best cards offering the most generous terms and rewards tend to require you to have a high credit score and they'll often charge an annual fee, too. You may be able to get that fee waived just by asking. The folks at CreditCards.com have reported that more than 80% of people who tried to get an annual fee waived succeeded.

Meanwhile, if your credit score has some room for improvement, improve it. Doing so can yield massive savings when it comes time to secure a mortgage or to borrow for other reasons. It can make a difference elsewhere in your financial life as well. There are a bunch of ways to beef up your credit score, such as paying bills on time and reducing your debt load.