Please ensure Javascript is enabled for purposes of website accessibility
Log In Help Join The Motley Fool
Free Article Join Over 1 Million Premium Members And Get More In-Depth Stock Guidance and Research
By Selena Maranjian - May 25, 2016 at 9:23AM

There are smart tax moves to make now and at other times during the year, and the more of them you act on, the smaller your tax bill might be. 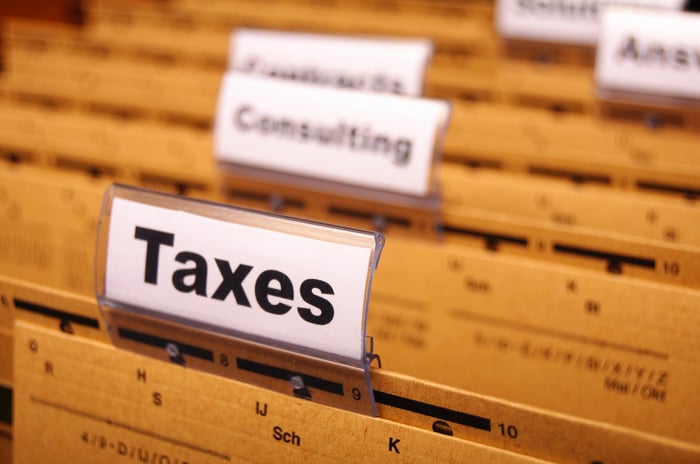 The beginning of the year, as April approaches, is when you'll typically see lots of articles featuring tax tips. It's a mistake to think that the end of one year or the beginning of the next are the only time to focus on taxes. There are smart tax moves to make now and at other times during the year, and the more of them you act on, the smaller your tax bill might be.

Here are 11 tax moves to consider:

Take action on some or many of these smart tax moves, and you may be able to pay hundreds or thousands less in taxes each year.