Please ensure Javascript is enabled for purposes of website accessibility
Log In Help Join The Motley Fool
Free Article Join Over 1 Million Premium Members And Get More In-Depth Stock Guidance and Research
By Cory Renauer - May 31, 2016 at 12:21PM

A few billionaire-led funds picked up more than 1 million shares of the troubled company. Is it worth another look? 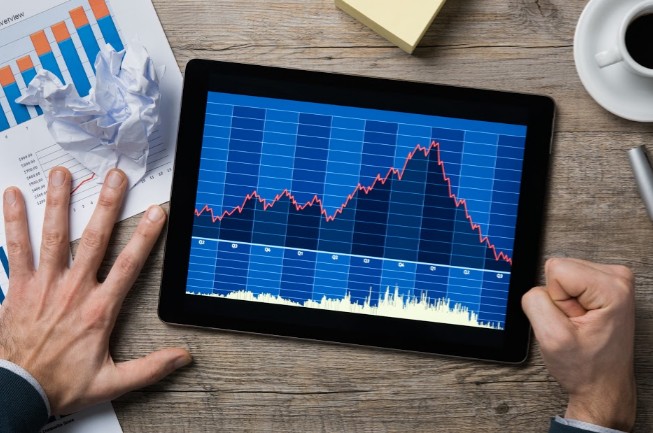 Ever since Sanofi walked away from its deal to commercialize inhaled insulin Afrezza, the drug's creator MannKind (MNKD 4.46%) has been even more volatile than usual. The big pharma couldn't get the drug off the ground, and there are plenty of reasons to expect MannKind won't be able to do much better on its own.

Much to my surprise, three billionaires who The Motley Fool keeps an eye on actually bought 1.02 million shares of the troubled company. While you shouldn't blindly follow the investment actions of billionaires, these actions may suggest MannKind is worth a closer look.

After all, Afrezza is a great product with a huge addressable patient population. In the U.S. alone, there are about 1.5 million type 1 diabetics -- those who are born unable to produce sufficient insulin -- and perhaps as many as 28 million with the later-onset type 2 variety. The tiny device can fit in the palm of your hand and discreetly deliver a fast acting dose of the blood-sugar-lowering hormone just before you begin eating.

On the surface, Afrezza seemed like a slam dunk, but reasons for its commercial flop were clearly visible to those who looked. These roadblocks haven't disappeared, which makes MannKind's third-quarter relaunch seem more like a last-ditch effort than a chance to capitalize on Sanofi's apparent ineptitude.

Financing aside, Afrezza's biggest roadblock is its FDA label. It contains a black-box warning -- the regulator's most severe -- for possible constriction of airways after its use. With a plethora of options without such warnings, I can't imagine many physicians are willing to stick their necks out to recommend its use.

The label also restricts Afrezza's use to patients without a history of smoking, asthma, and a handful of other lung-related issues. If an eligible patient requests the drug, physicians need to perform a full workup of the patient's lung function, which often requires a trip to another doctor.

MannKind is addressing the lung-testing issue by sending healthcare providers some of the necessary equipment to perform the tests. That should help, but there are other issues. Afrezza isn't a replacement for long-acting injectable insulin for type 1 diabetics. It's also not on the preferred formulary of the two largest pharmacy-benefit managers.

Again, MannKind is addressing this issue with a "reimbursement support hub" to help with the preauthorization process. While it's encouraging to know the company understands its challenges, its financial situation is so dire that it absolutely must succeed where Sanofi failed.

If you haven't been following MannKind recently, there's one thing you must know before even considering a long-term investment in the stock. This March, its independent auditor issued the most strongly worded statement I've ever seen about the company's ability to continue, given its debt and available cash flows. Accounting jargon aside, the message was clear: This company is headed for bankruptcy unless it starts making a lot of money, fast.

MannKind hasn't been shy about reiterating the same risk. It's hard to hide a balance sheet that is truly terrifying. At the end of March, the company reported cash and equivalents of just $27.7 million. In the first quarter alone, operations burned through $20 million, and interest expense of $4.9 million brought the quarterly net loss up to $24.9 million. The company reported a staggering $249.2 million in current liabilities -- those are the type due within 12 months -- and total liabilities are a whopping $466.7 million.

A beginning investor or billionaire might see the recent stock price of about $0.97 per share and think it can't possibly go any lower -- but it can. If the company's relaunch isn't a tremendous success, it could go to zero. Given the company's dire financial situation, I can't think of a riskier stock to invest in over the long term.