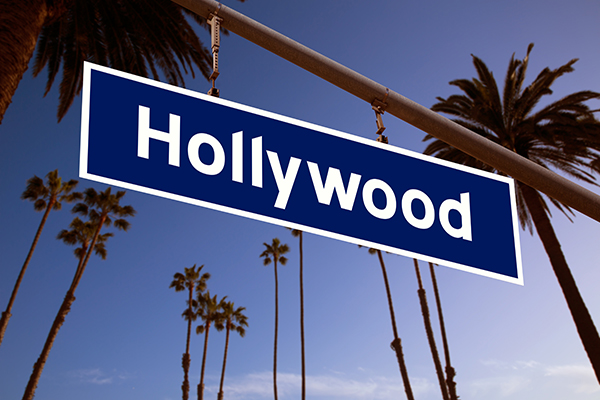 From It's a Wonderful Life to The Big Short, Hollywood has long been fascinated with money and Wall Street.

But finance and markets can get highly technical, testing the ability of even the best filmmakers to be both accurate and entertaining. Directors have been known to take creative license, sometimes leaving facts behind on the cutting room floor.

Here are four flicks in which Hollywood got Wall Street wrong: 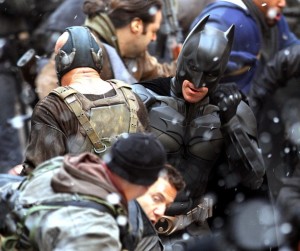 How do you bring down a superhero? Hit him in his wallet. At least, that's a lesson one might take from 2012's The Dark Knight Rises, where arch villain Bane succeeds in draining Batman's wealth by hijacking the Gotham Stock Exchange and making fraudulent trades from Batman's -- aka billionaire Bruce Wayne's -- account.

There are more than a few reasons why this scenario is about as realistic as a grown man in a bat costume fighting crime while running a business empire.

In the scene, Bane and his cronies use disguises to get through the front door, and then enter the packed trading floor with guns blazing, shooting traders and computers seemingly at random. A trader tells Bane, "This is a stock exchange, there is no money you can steal." To which Bane responds, "Then why are you people here?" before proceeding to insert some sort of card to connect to the trading systems.

Beyond that, Bane's aggressive takeover of the trading floor could cause an operational crisis for the exchange, and exchanges have protocols in place for halting trading when certain disturbances interfere the with an exchange's ability to operate normally. 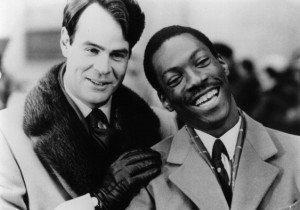 Eddie Murphy wowed critics with his portrayal of Billy Ray Valentine, a penniless con man who outwits two pompous aristocrats after they use him in a devious social experiment.

But director John Landis took some creative liberties when it came to the film's climactic scene shot at the now defunct Comex Commodities Exchange Center at the World Trade Center, where real commodities traders served as extras.

In real life, a person couldn't just waltz on to the trading floor and start trading frozen concentrated orange juice futures as Murphy's character does.

When the movie was released in 1983, frozen concentrated orange juice futures were traded on the New York Cotton Exchange, which went on to merge with the Coffee, Sugar and Cocoa Exchange to form the New York Board of Trade (NYBOT). In order to walk into the futures ring and trade futures contracts, a person would have had to become a member of the New York Cotton Exchange and also secure "trading privileges," according to a spokesman at the Intercontinental Exchange, which now owns NYBOT. While Valentine proves to be a natural-born trader, he manages to skip over these crucial steps.

And things have changed since the movie was released. At the time, the trading of commodities based on misappropriated inside information from government agencies like the Department of Agriculture -- a tactic used in the movie -- was not illegal. But in 2010, a rule was passed making it illegal to trade on nonpublic information from a government source. Its name: The "Eddie Murphy Rule." 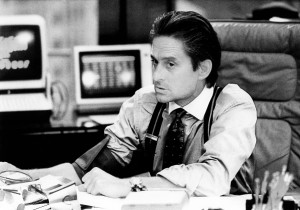 Perhaps the most famous film ever made about stock brokers and financiers, 1987's Wall Street introduced to the world the fictional, iconic character of Gordon Gekko, a ruthless corporate raider known for his catchphrase, "Greed is good," and his mentee, the young and eager-to-impress Bud Fox.

Though many would argue the film accurately depicted the excess of the 1980s, some of its portrayal of the roles of different regulators wasn't quite on the money.

While Gekko helps Fox rise in the world, helping him rake in cash through a number of trades based on confidential corporate information, the two eventually have a falling out when they disagree about how to handle a trade involving Bluestar Airlines. Fox works against Gekko, ultimately leading Gekko to lose money. Gekko gets his revenge by tipping off regulators about Fox's illicit dealings.

But that's where things get sticky. In a famous scene, Fox shows up at the office, only to be confronted in his office by a number of police officers, someone from the U.S. Attorney's office, and Evan Morrissey from the Securities and Exchange Commission, who declares, "You're under arrest Mr. Fox."

The thing is, while the U.S. Attorney's office, the SEC and other regulators routinely work together on insider trading cases and other matters, the SEC can't in fact go around arresting people, as they can only bring civil charges. It is typically up to the FBI to make arrests (and an FBI agent was conspicuously missing from this scene) and the U.S. Attorney's office or the Justice Department to file federal criminal charges, though criminal and civil charges often go hand-in-hand when it comes to securities fraud.

Beyond that, while it may be more cinematic, it's unlikely that an SEC investigator like Mr. Morrissey would ever be on the scene at the time of the arrest. 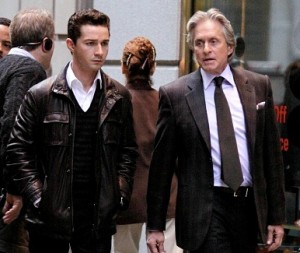 The 2010 sequel to the Wall Street finds Gordon Gekko, joining forces with an up-and-coming proprietary trader by the name of Jacob Moore.

While the film was noted for its realistic depiction of certain elements of the 2008 financial crisis, a particular plotline raised eyebrows among Wall Street pros: Moore's efforts to secure funding for an alternative energy company, which fell outside the typical job description of a proprietary or "prop" trader.

"Is he an investment banker? or he is a private equity guy? Is he a prop desk guy? It makes no sense," a private equity firm president told Business Insider. "It'd be like if a surgeon suddenly is a psychiatrist in the morning and in the afternoon he's a G.P."