Revenue from Vascepa, Amarin's purified fish-oil capsules, rose 59% last year to $130.1 million. Analysts attributed much of the boost to a court settlement last March that allowed the company to continue promoting the triglyceride-lowering drug off-label to a much larger patient population with moderately high triglyceride levels than the group specified it's specifically approved to treat. 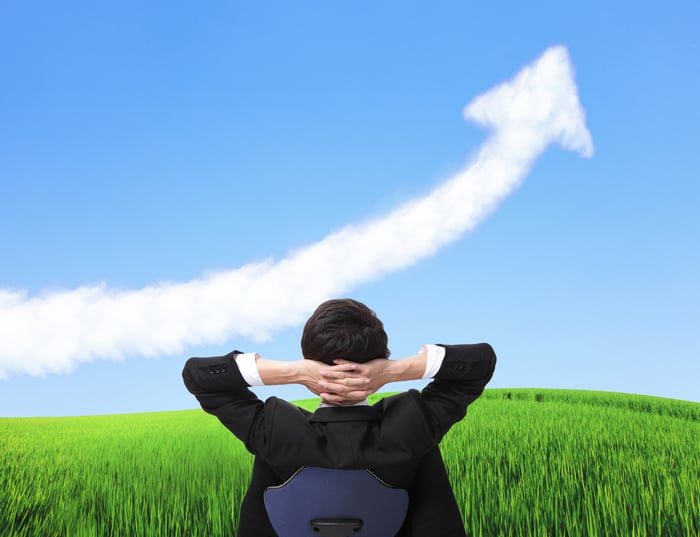 Amarin is also taking aim at another large group of patients at risk of cardiovascular disease with trouble controlling "bad" cholesterol levels despite the use of statins. To allow another marketing push, the company is running a years-long trial with about 8,000 patients to prove Vascepa reduces the risk of heart attack and stroke in this group of patients, with numbers in the tens of millions.

Although it's impossible to quantify the effect a more relaxed regulatory environment expected during the Trump administration will have on Vascepa sales, but it could be huge. Cardiovascular disease remains the No. 1 cause of death in the U.S., and Amarin stands to gain a lot of potential customers if it's allowed to market Vascepa to every group at risk without running lengthy clinical trials first.

The president hasn't appointed a new FDA commissioner yet, and investors will want to keep an eye out for his choice. Choosing Jim O'Neill, a libertarian who says the agency should approve drugs based on safety data alone, would probably lift Amarin's stock even further.

Regardless of who ends up leading the agency, healthcare providers and end payers will continue to rely on efficacy data to make decisions. To that end, investors will want to keep their eyes open for results from the ongoing cardiovascular outcome trial. You can look for an interim analysis before the end of the third quarter, and possibly final results sometime next year.