If you're in the market for a gold and silver stock, you could buy a miner. But that would be missing a key part of the precious metals industry that might be a better option for you. The niche sector you're overlooking is the streaming and royalty business, where Silver Wheaton (NYSE:SLW), Franco-Nevada (NYSE:FNV), and Royal Gold (NASDAQ:RGLD) are three of the biggest players. Here's how they're different and why you might want to own one, or more, of them. 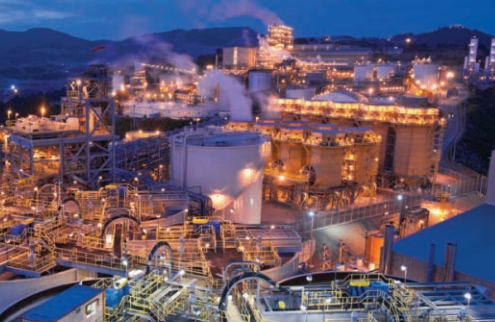 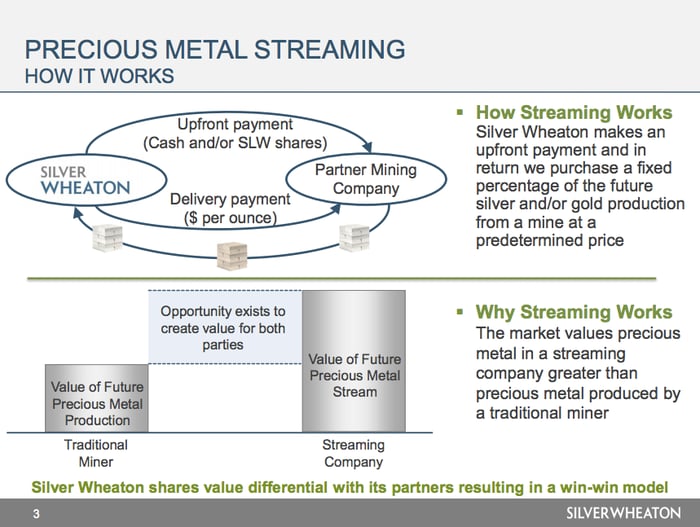 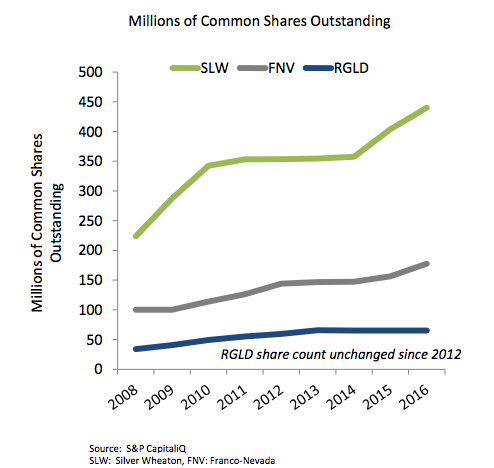 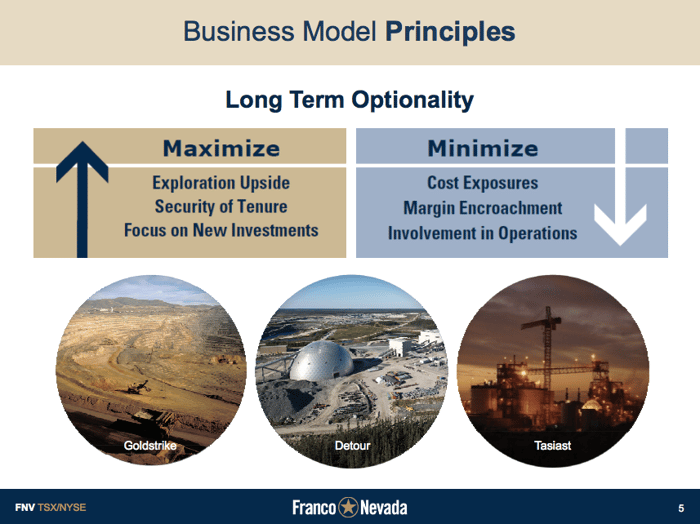