Shares of cloud-based software provider Synchronoss Technologies (NASDAQ:SNCR) dropped on Monday after the company disclosed that it was delaying its earnings release, conference call, and the filing of its 10-Q for the first quarter. The stock was down as much as 11.3% Monday morning, settling into an 8.8% loss by 2:45 p.m. EDT.

Synchronoss will be unable to report its first-quarter results on time because management requires additional time to comply with internal controls and review certain aspects of the company's financial statements. The audit committee of the board of directors is reviewing certain transactions that took place in prior financial periods, but it does not expect the delay to be protracted. 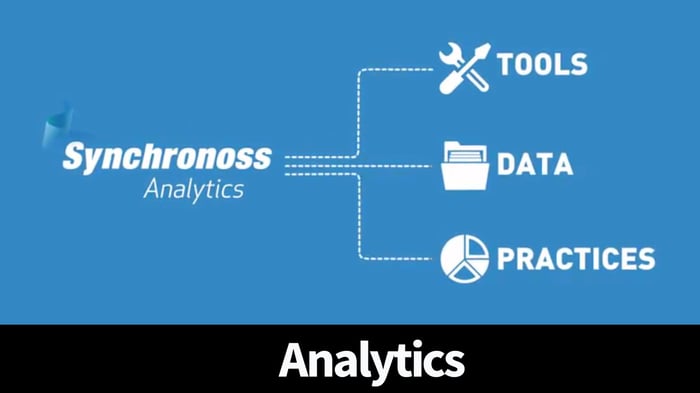 Shares of Synchronoss tumbled around 50% on April 27 when the company warned that it would miss its first-quarter revenue guidance. This news came along with the sudden departure of the CEO and CFO after just a few months in those positions. Former CEO Ronald Hovsepian was the CEO of Intralinks prior to its acquisition by Synchronoss, a deal that closed early this year.

While Synchronoss didn't identify the Intralinks acquisition as the transaction in question, it's becoming clear that something went very wrong with that deal.

Investors will need to wait for Synchronoss to report its first-quarter results before learning exactly what's going on with the Intralinks integration. The worst-case scenario would be some sort of fraud, which could drive the stock down even further. The best-case scenario may be a minor restating of results without a material effect on the company's financials. At this point, it's impossible to tell exactly how bad the situation truly is.