Shortage or not, there does seem to be an early supply/demand imbalance for Intel's new high-end desktop processors.

At the end of May, Intel (INTC -6.41%) announced a new family of products targeted at the high-end desktop personal-computer market, branded Core X. The first members of the Core X family (four-, six-, eight-, and 10-core processors) became available for pre-order on June 19, with availability slated for June 26.

As of a check late on June 26, two major vendors of personal-computer components -- Newegg.com and Amazon.com (AMZN 3.04%) -- are sold out of every Core X processor model, from the low-cost Core i5-7640X all the way to the thousand-dollar Core i9-7900X. 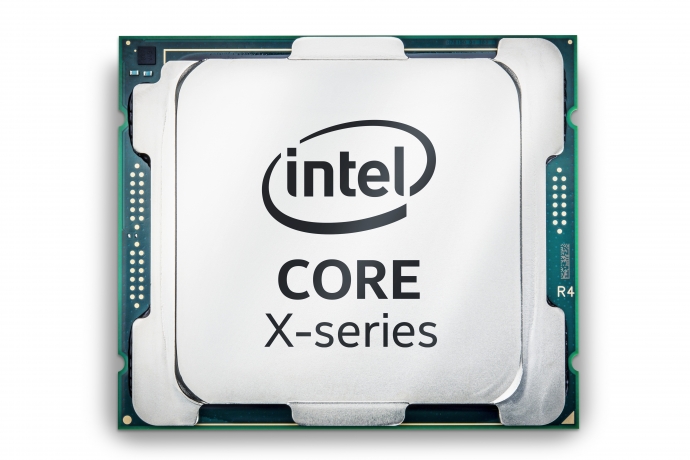 Let's take a closer look at what this availability situation might suggest.

Is there a supply shortage?

Clearly, there is an initial imbalance between supply and demand. Now, it could very well be that Intel shipped a lot of Core X processors to its channel partners -- e.g., Amazon.com and Newegg.com -- but that initial demand for these parts was simply more than what Intel and/or its channel partners had been expecting.

However, I can't help wondering if the initial supply Intel shipped out was rather modest. Here are a couple of reasons that could be the case.

This was a rushed launch

Older leaks suggested that Intel originally planned for production availability of this first wave of Core X processors in the third quarter of 2017, with the "launch window" being "Q3-Q4 2017."

That Intel announced the Core X family at the end of May -- that's the second quarter of 2017 -- coupled with the fact that the first chips began making their way to customers' doorsteps on June 26 means Intel pulled the launch in.

If that's so, then it probably didn't have the time it would normally have had to build up the inventory levels it would have liked to, potentially contributing to this supply/demand imbalance.

Intel has data-center customers to take care of

The Core X chips, by and large, use the same basic silicon that power the company's upcoming Xeon Scalable Processor series of processors targeted at the data center.

Although Intel obviously cares about the high-end desktop personal-computer market, in terms of revenue, it's substantially smaller, and therefore less important, than the company's data-center business. In fact, Intel has made it rather plain that it is a data-center-first company.

So if there really is a supply shortage of Core X processors, I wouldn't be surprised if part of that shortage is due to Intel's making sure it has enough chips to serve its demanding data-center customers, particularly as competition begins to seriously heat up in this space.

It's probably too early to get an accurate reading on what's going on. We're working with limited data points and a healthy dose of informed speculation.

What I think will be worth watching is how the supply situation plays out. If in a month or so Core X shortages continue, I think that'd be something worth digging deeper into, since missing out on potential sales over a prolonged period is clearly not good, even if it implies healthy demand. However, if in a month's time the major processor resellers can easily fill Core X chip orders, then all would clearly be well from a supply perspective.