Apparently, the employee rolls at Microsoft (NASDAQ:MSFT) are soon to be thinned. According to a Reuters article, which cited "a person familiar with the matter," the tech giant is planning to cut "thousands" of jobs. Most of the cuts are expected to take place outside of the U.S. Reuters' source did not get more specific about the number, although other media reports placed the figure at up to almost 5,000.

Earlier this week, the company said it would enact a reorganization that would affect its sales and marketing workers. At the time, it did not mention job cuts. A spokesman, talking with Reuters, said of that effort that "Microsoft is implementing changes to better serve our customers and partners."

As of March 31, the company's global workforce totaled around 120,000 people. Roughly 19% were sales and marketing employees.

Microsoft has not yet commented on the report. 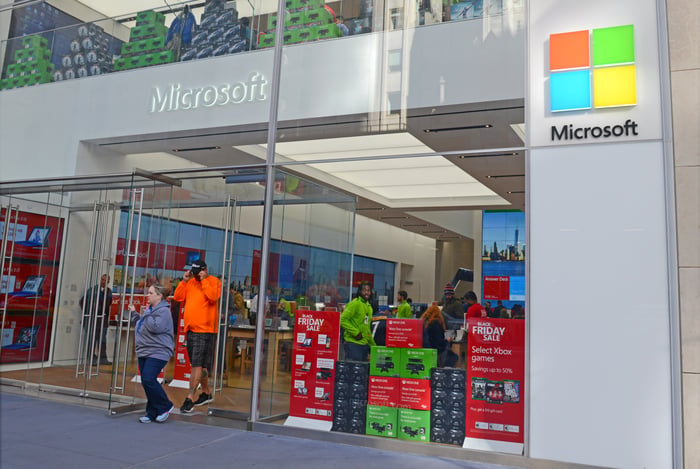 According to Reuters' figures, the company has something approaching 23,000 employees concentrating on its sales and marketing activities. At this point, since Microsoft is such a familiar and omnipresent brand, the company might not feel that it needs such an army to introduce and sell its products.

Even a cut of several thousand workers shouldn't alter Microsoft's operations too much. It's probably good that the company is slimming down a bit, although hopefully, those affected workers will be given generous severance payouts. In the end, however, I don't think this will have a huge impact on its business, or its stock.