A year-and-a-half ago, I revealed the code-name of the third processor family that chip giant Intel (NASDAQ:INTC) plans to build using its upcoming 10-nanometer chip manufacturing technology -- Tiger Lake.

Back then, all that was really known about the chip was the name and that it was in the works (something that Intel's then-CFO confirmed), but there was little else in the way of details about what Intel was planning to deliver with that chip. 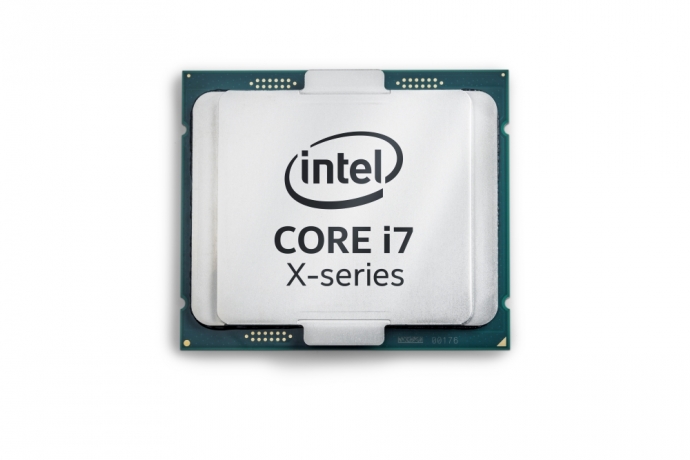 Thanks to some poking around on LinkedIn, though, I can now share with you another detail about Intel's Tiger Lake processor family.

It's clear, then, that during the 10-nanometer generation, Intel plans to deliver annual architectural updates to the graphics capabilities to its processors.

Why this is significant

However, it seems that for the 10-nanometer generation, Intel is planning for multiple generations of products on the technology ahead of time, which should ultimately mean more compelling annual updates than what the company delivered in 2016, and plans to deliver in 2017 and 2018.

Indeed, if Intel can deliver annual improvements in the CPU, graphics, image processing, and other key areas, that should make for a much more vibrant and compelling product roadmap than what the company has been delivering lately and is planning to deliver in the near term.

At the end of the day, Intel's bungled transition to the 10-nanometer technology generation led to the company delivering products that, while competent, were far less capable than they could have been had they been planned for years in advance.

For the 10-nanometer generation, the initial evidence seems to suggest that Intel's product teams have a more realistic view of what Intel's chip manufacturing division can deliver, which may allow those product teams to define and build impressive products.