AT&T (NYSE:T) recently agreed to acquire digital ad exchange AppNexus for what is estimated to be $1.6 billion to $2 billion. The purchase will enable the telco to integrate AppNexus' network, which automatically matches advertisers with online publishers, into its wireless services, DirecTV, and newly acquired Time Warner properties.

AppNexus' top investors include advertising giant WPP, investment firm TCV, and News Corporation. The firm was valued at $1.8 billion after its last funding round in 2015, so the low end of purchase price estimates may reflect the challenges AppNexus faces from internet ad behemoths Facebook (NASDAQ: FB) and Alphabet's (NASDAQ: GOOG) (NASDAQ: GOOGL) Google. Research firm eMarketer expects Facebook and Google to control nearly 60% of the US digital ad market this year. 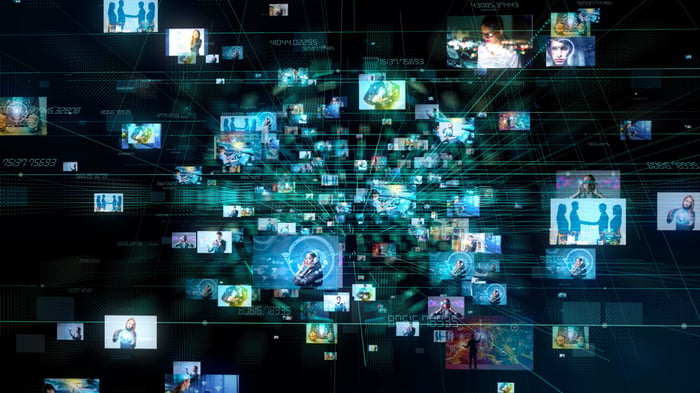 However, telcos like Verizon (NYSE: VZ) and AT&T don't plan to let those two tech giants conquer the market. Verizon acquired AOL and Yahoo's internet assets to form Oath, a subsidiary that handles the parent company's digital content and advertising businesses. AT&T, meanwhile, bought DirecTV, which made it the top pay TV provider in America, and Time Warner, one of the biggest media companies in the world. AT&T could also soon acquire streaming video company Otter Media for over $1 billion, according to Recode. Adding AppNexus, one of the biggest digital ad exchanges in the country, could tie those fragmented pieces together with a single data-driven ad network.

Why AT&T needs an advertising business

AT&T's biggest headwind in recent years is the saturation of the US smartphone market. To offset the impact of that slowdown, AT&T has offered new wireless plans for devices like cars, wearables, and other Internet of Things (IoT) devices, and expanded its ecosystem with DirecTV. Those moves strengthened AT&T's bundling capabilities, which widened its moat against its rivals and helped it "lock in" customers.

Another challenge for AT&T was the rise of tech companies that ran their services across its wired and wireless networks. The rise of Netflix (NASDAQ: NFLX) convinced many customers to abandon AT&T's pay TV services, while a growing number of connected devices per household boosted bandwidth requirements. Alphabet even launched a rival stand-alone broadband service, Google Fiber, to challenge AT&T.

AT&T realized that it controlled the pipes, but it couldn't control the content without bundling them with DirecTV, Time Warner's assets, and other digital ad platforms together. That's why AT&T started offering data-free streaming of DirecTV to its own wireless customers in 2016, and why it launched free HBO to all of its unlimited wireless customers last year. 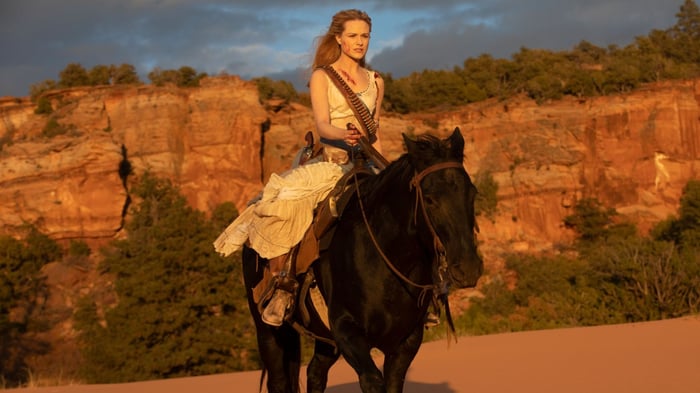 It also recently launched a new free streaming video service, AT&T Watch TV, for its unlimited data customers. The service features about 30 live channels and over 15,000 on-demand shows and movies, with nearly a third of that content coming from Time Warner. These new services are clearly aimed at Netflix, which could struggle to counter AT&T's plans to bundle its pipes and content together in competitive bundles. They could also widen AT&T's moat against rivals like Verizon and T-Mobile US.

However, AT&T's ambitious plans are also costly. AT&T's takeover of Time Warner boosted its long-term debt above $180 billion, and its bundling of "free" services could hurt its margins. To offset the costs of this expansion, AT&T needs its expanding media ecosystem to generate fresh streams of revenue. The most obvious choice would be digital ads, which could be scattered across its pay TV and streaming media services.

Companies looking for an alternative advertising platform to Facebook and Google, which both face tough questions about their data-gathering practices, might consider AT&T and Verizon viable alternatives. AT&T and Verizon both recently pledged to stop selling users' phone-location data to outside brokers, but both companies are still mining user data across their own networks to display targeted ads.

Could AT&T repeat the mistakes of the past?

Acquiring smaller digital players like AppNexus and Otter Media will complement AT&T's plans to evolve into a digital media powerhouse, but that expansion could still implode if the company loses track of all the moving parts. AT&T can leverage the strength of its wireless, wireline, pay TV, and media businesses to keep growing, but simultaneously challenging Netflix, Facebook, Google, Verizon, and other companies is a complicated and daunting task.

Investors should recall that AOL and Time Warner had similar bundling ambitions when they merged in 2000, but that marriage collapsed and is widely regarded as one of the worst mergers in history. AT&T might avoid that fate if it plays its cards right, but it could also bite off more than it can chew.