The old adage about a good salesman selling ice or a refrigerator to an eskimo is getting an updated and less culturally insensitive update. Disney (NYSE:DIS) turned heads over the weekend by selling out a Halloween event in mid-August. Disney World's Magic Kingdom hosted the first of its Mickey's Not-So-Scary Halloween Party dates on Friday, and despite a lot shaking heads among theme park enthusiasts in terms of the timing -- the family-friendly event kicked off two weeks earlier than last year -- the soiree sold out hours before it started.

It's easy to be skeptical about what Disney tags as a sold-out event. Two years ago, it launched Disney After Hours, offering guests paying as much as $149 a pop a few hours exclusive nighttime access to key Magic Kingdom rides and complimentary treats. Disney also tagged the inaugural Disney After Hours as a sellout, but that was after giving away many of the tickets to travel agents, theme park bloggers, and Disney Vacation Club members who were already on property that week. The event was a flop in its initial form. Disney would nix the event after just seven stints, but it brought it back a year later after slashing the price and offering more aggressive discounts to annual pass holders. Thankfully, the prognosis is much better for Mickey's Not-So-Scary Halloween Party. 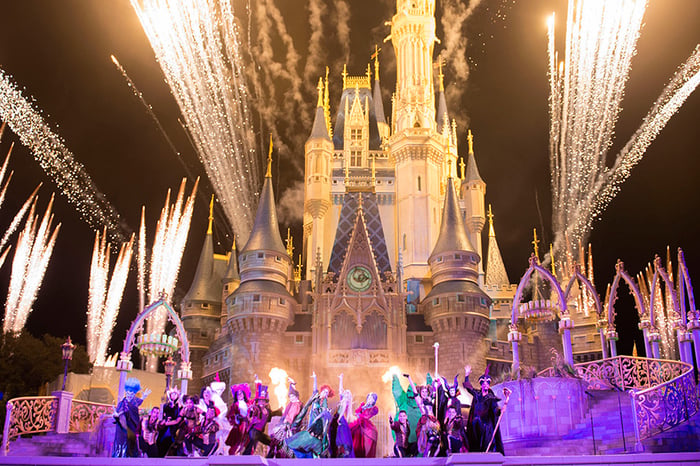 Getting it right the next time

The next Mickey's Not-So-Scary Halloween Party will take place this Friday, and repeating the sellout won't be an easy feat. A good chunk of this past weekend's slots went to the official Disney Parks blog that comped several social media attendees for a meet-up event that isn't likely to be repeated this time around. The novelty of attending a Halloween event in August may also wear thin beyond the diehards who already went this past weekend. The initial sellout is still encouraging enough for Disney -- and for the country's smaller theme park and amusement park operators.

Halloween has become big business for attraction operators, particularly the seasonal amusement park chains. Having nighttime events with scare zones and haunted houses are extending the operating calendar of regional parks that would typically wind down around Labor Day. Even year-round theme parks are making the most of the growing interest in Halloween events to drive turnstile clicks during what had been a historically sleepy part of the year. The industry's already having a strong start through the first half of 2018, and now we're heading into the time of year when tricks can produce treats for more than just Disney.