The North American Free Trade Agreement (NAFTA) is getting an update for the 21st century. Despite threatening to completely abandon the deal, the Trump administration instead decided to use its negotiating leverage over Mexico and Canada to improve relatively minor aspects of the trade pact to favor American businesses and workers.

Things like raising the minimum wage of certain manufacturing jobs, ensuring American corn and soy can dominate the continent's trade flows, and increasing how much of an automobile is made in the United States hardly come close to a worst-case scenario. But while the preliminary changes announced to date affect only an estimated 5% of the original agreement, what might be more important is what was excluded from the new deal currently on the table.

Somewhat surprisingly, the new NAFTA doesn't ease American tariffs on Canadian aluminum until Uncle Sam's neighbor to the north ratifies the updated agreement. Turns out, that was intentional. It also points toward a surprising bellwether for Alcoa (NYSE:AA) and its shareholders: the Canadian dairy industry -- which will need to make major concessions for the new NAFTA to work. 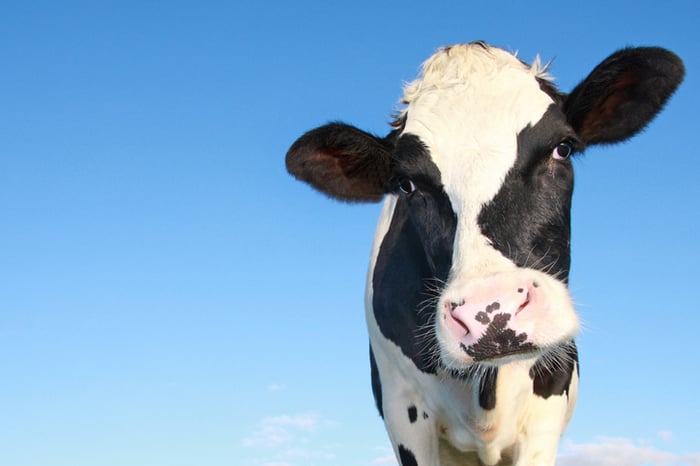 Alcoa changed its tune, but tariffs still hurt the business

Aside from a line drawn on a map, the aluminum industries of the United States and Canada are essentially one and the same. The journey from ore to aluminum to finished product could take a half dozen trips back and forth across the national border, Alain Croteau, the Quebec director for the Metallos (steelworkers) union, told the Montreal Gazette in June. That's why it's more accurate to draw a circle around operations in both countries and call it the North American aluminum industry.

However, that doesn't mean it's an equal arrangement. Nearly 84% of Canada's aluminum production is shipped to the United States. That has made America's 10% tariff on Canadian aluminum products painful for many (mostly smaller) players and has limited the effectiveness of Canada's retaliatory tariff on American products in the value chain.

Pittsburgh-based Alcoa was originally counted among the companies suffering from the tariffs, as an estimated 28% of its aluminum production originates in Canada. It even lowered its full-year 2018 adjusted EBITDA guidance in the second quarter as a result. But management changed its tune on the third-quarter 2018 earnings conference call. The business estimated that tariffs on aluminum imports from all countries actually boosted profits by $27 million during the period by increasing prices for American-made aluminum products.

That said, easing tariffs between the United States and Canada -- while keeping them in place for aluminum products originating outside the continent, such as China, a country long identified as oversupply the markets -- could unleash further benefits for Alcoa. Investors looking for progress on that front will need to watch Canada's dairy industry. 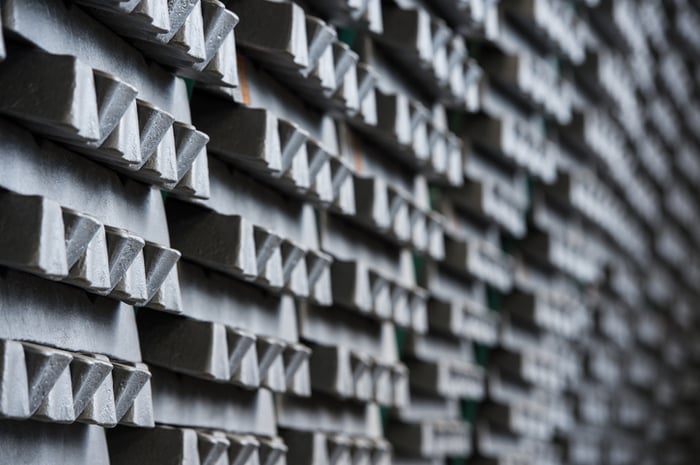 Why Canadian dairy matters to Alcoa

Canada operates as a confederal democracy, which means its 10 provinces wield considerable power over national and international policy. That also means the most powerful provinces wield the most power. That bodes well for Quebec and, by association, Quebec's dairy industry. It made out pretty well in the original NAFTA agreement, but that has only put it in the bull's-eye of the Trump administration's protectionist agenda.

As geopolitical analyst Peter Zeihan recently explained, changing dairy product standards and other elements of the new deal will drastically increase American access to the Canadian market. Something that Quebecois farmers are none too happy about. In fact, the details of the deal played a large part in recent provincial elections that resulted in the nationalist party earning a majority in Quebec.

These election results hint at what might be to come for Canada's national election in 2020. And since the Trump administration has pledged not to budge on aluminum tariffs until Canada ratifies the new NAFTA -- complete with dairy concessions -- recent developments hint that this situation could drag out for at least the next two years. 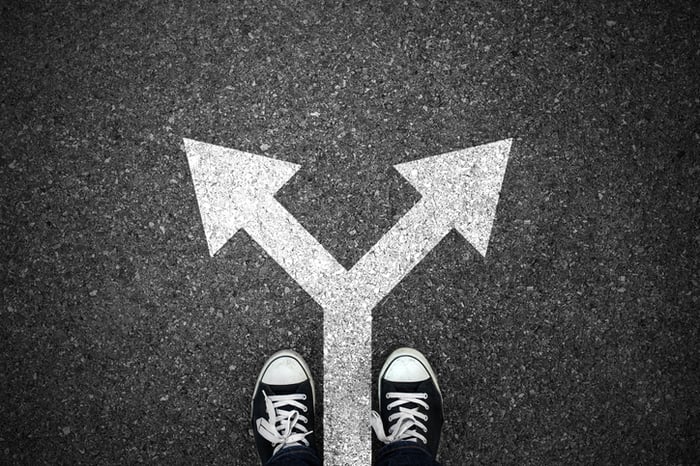 This could get ugly. Unless...

There is one wild card for Alcoa in this complicated situation. In a strange twist, Quebec is also home to Canada's aluminum industry, which employs some 30,000 workers in the province. The Quebecois government is even an equity owner in an exciting new carbon-free aluminum joint venture jolted to life by Apple, Rio Tinto, and Alcoa.

Perhaps more important for the company, the regional government initiated a $100 million loan program to help smaller aluminum producers (read: not Alcoa) cope with American tariffs. But if that financial aid package doesn't yield results soon, then it could force the government to sacrifice its inefficient dairy industry to salvage its global leadership position in the aluminum value chain.

Considering the importance of the American market to Canadian aluminum, that may have been the only realistic outcome from the start, although Quebec's dairy industry can still fuel a political tussle to delay the inevitable for at least a few more quarters. So while relief from tariffs is likely for Alcoa eventually, shareholders will have to remain patient for the time being.