Nike (NYSE:NKE) announced stellar fiscal second-quarter 2019 results on Thursday after the market closed, including stronger-than-expected thanks to the athletic footwear and sportswear giant's continued product innovation and execution of its strategic priorities. 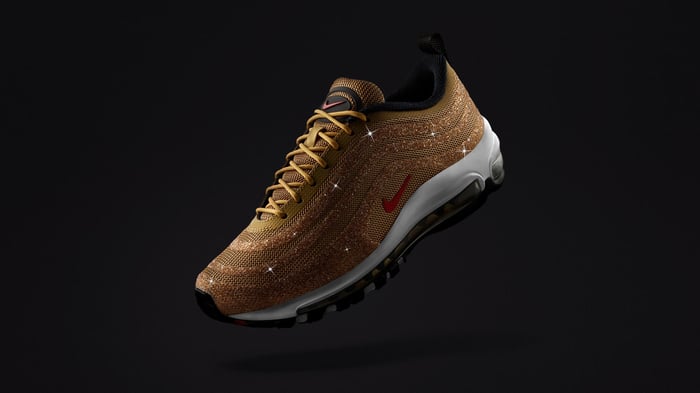