Shares of Cronos Group (NASDAQ:CRON) are falling today, down 7.6% as of 11:24 a.m. EST after dropping as much as 11% earlier in the session. The decline came in the wake of the Canadian cannabis producer's announcement that it was delaying its fiscal 2019 fourth-quarter and full-year update that was previously scheduled for Feb. 27, 2020.

Cronos said that the postponement of its Q4 update stemmed from "a delay in the completion of its financial statements." That's certainly embarrassing for the company. Cronos gets to set the date for when it releases quarterly results. You'd expect that the company would be able to determine how much work is required and schedule its update accordingly. 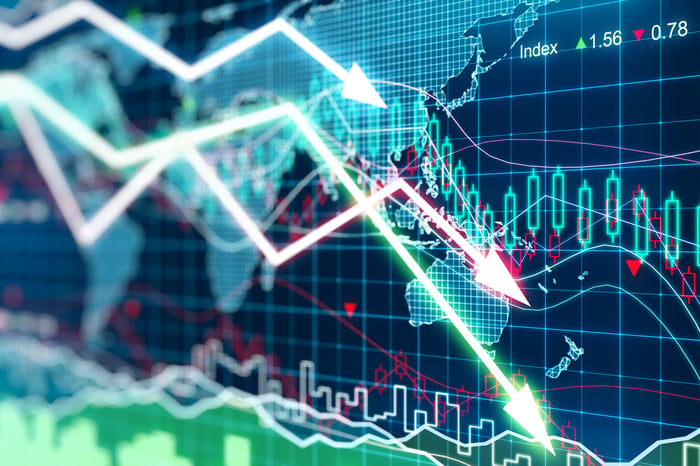 At this point, though, there's no reason to make more out of the Q4 update delay than what it seems to be on the surface -- an unforced error by Cronos' accounting team. The company didn't reveal any details that would hint at bigger problems with its fourth-quarter and full-year reporting.

Of course, Cronos does face some bigger problems. It continues to lose money. Don't let the big net income figure from the company's Q3 results fool you. It stemmed entirely from revaluation of warrants and antidilution rights issued to Altria -- and that revaluation was due to Cronos Group stock falling. In addition, Cronos' revenue hasn't been growing as rapidly as investors expected it would.

Cronos hasn't said yet when it will issue its Q4 update but plans to make another announcement when the date has been set. In the meantime, the dynamics that all Canadian marijuana stocks face will still apply to Cronos, including an improving but still slowly expanding retail infrastructure in Ontario and the uncertain pace of the ramp-up for the Canadian cannabis derivatives market.