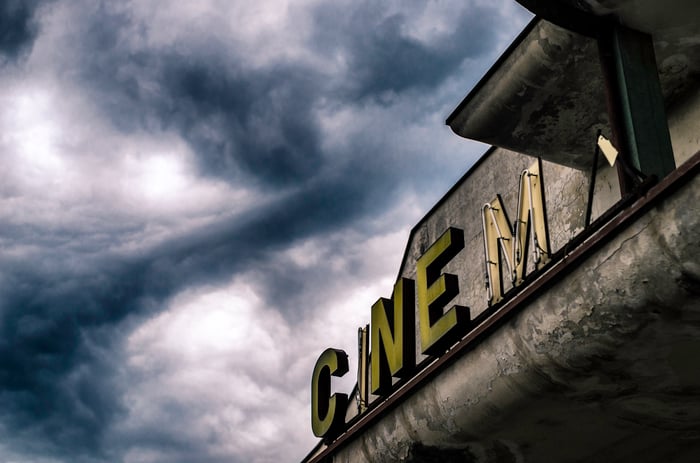 Although shopping malls, churches, libraries, and other indoor sites of public congregation have been allowed to reopen following orders to shut down in March, movie theaters have not received the same consideration.

Reopening this summer is key for movie theater operators wanting to survive the pandemic. The lawsuit, filed by the National Association of Theatre Owners, said that New Jersey made an "arbitrary and irrational" distinction between movie theaters and other businesses that are allowed to have people enter, with limits on capacity. It contends the distinction is a violation of theater owners' First Amendment rights, and is a denial of equal protection and due process.

Murphy has also raised the limits on outdoor gatherings to as many as 500 people, though he did indefinitely delay letting people eat inside at a restaurant, blaming "knuckleheads" not practicing social distancing for the decision.

AMC reported a $2.2 billion loss last quarter for the period ending March 31 and has been balancing on the brink of a bankruptcy filing for months; it only just raised another $300 million to restructure its debt. Cinemark reported a $59.5 million loss in the first quarter, compared to a $33 million profit last year.

The district court judge denied the theaters' request for a temporary restraining order, saying they "have not satisfied the stringent standard for granting this extraordinary relief." While noting they had plenty of time to appeal the executive order beforehand, he did schedule a hearing on the case for Aug. 4.