Beauty company Coty (NYSE:COTY) is not one of the COVID-19 winners. In fact, its stock has performed so poorly that it has barely moved from its March low of $3, currently hovering around $4, a 62% decline year-to-date.

The company announced plenty of changes over the past few months, but will they help if the market crashes again?

Coty's been struggling over the past few years, but a turnaround strategy that management implemented in 2018 seemed to be bearing fruit. The company's second-quarter results, which were released in February and covered the holiday period, showed significant progress. But when COVID-19 came onto the scene, that progress was cut short. 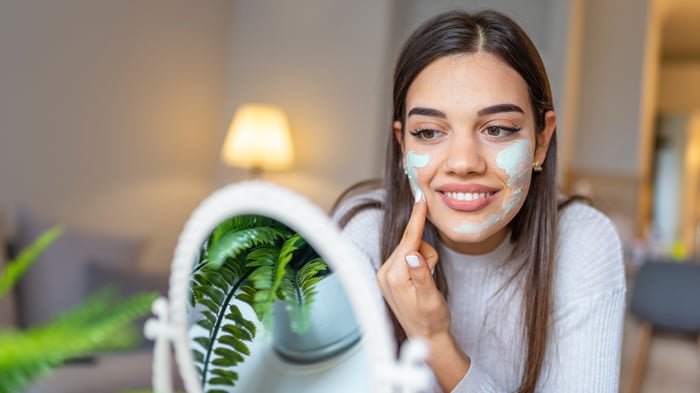 In the third quarter, ended March 31 and covering the beginning of U.S. and European lockdowns as well as the start of a recovery in China, revenue decreased 23%, in line with expectations. In May, the company said that it was selling a 60% stake in its Wella hair care business to KKR, which would plow $750 million of necessary funds into the company's coffers.

During the company's fourth quarter, it has launched a slew of initiatives to jump start growth and deliver results. These include bringing the Kylie brand of skincare to Europe, hiring a chief transformation officer, purchasing a stake of Kim Kardashian West's new cosmetic brand, and appointing Sue Nabi its fifth CEO in four years, just a month after chairman Peter Harf took the job.

Coty will report is fourth-quarter results on Aug. 27. Investors will be hoping for better news.