The stock market's September swoon took down these former highfliers.

Prior to their recent downturn, Shopify, Square, and PayPal had seen their stock prices rise sharply from March lows. After their stocks sold off violently in the early stages of the pandemic, investors began to flock to these e-commerce and digital payment leaders' shares, as they realized the COVID-19 crisis was accelerating the migration of retail sales to online channels. Yet some would say the stocks' valuations eventually became too rich. Many investors apparently decided to sell in recent days. 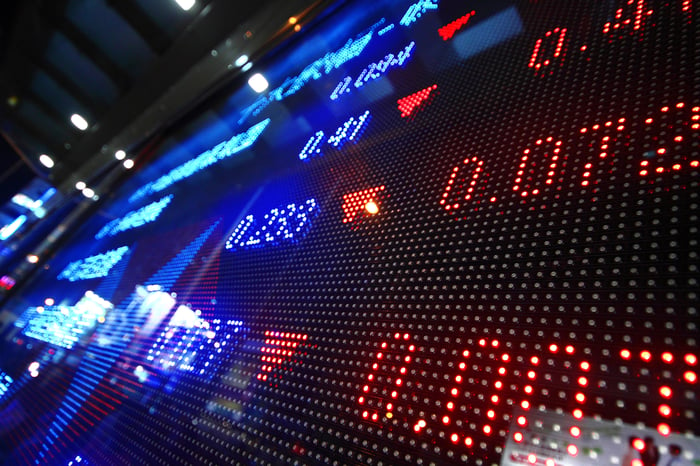 This is par for the course for high-quality, premium-priced growth stocks. They can produce life-changing gains for shareholders, but when the market eventually sells off, the declines are often fast and furious.

The first step is to decide if anything has fundamentally changed about the long-term outlook for your companies. For Shopify, Square, and PayPal, nothing has occurred in the last few days that is likely to alter their long-term growth stories. Thus, investors will likely be best served by holding through the volatility, and perhaps even using it to buy some shares on the cheap should stock prices decline further.

These 4 Stocks Are Down Big -- Which Is the Best Buy Now?

Why I Love Shopify's Business Model

Why MasterCard, Shopify, and PayPal Stocks All Popped After Election Day

Is Square the Best Fintech Stock?