While the e-commerce giant hasn't made it official, the telltale signs are there.

Prime Day 2020 for Amazon (AMZN -1.63%) will likely kick off on Oct. 13, according to a report on Tuesday by CNET, which cited four people with knowledge of Amazon's plans. An Amazon spokesperson declined to confirm the date, saying only: "Stay tuned for more details on Prime Day. Customers can also say, 'Alexa, keep me posted on Prime Day.'"

But there is an intriguing clue that seems to corroborate the report. Amazon has reportedly instituted a vacation blackout from Oct. 13 to 20, a move the company has made in previous years to correspond with its annual member shopping event. 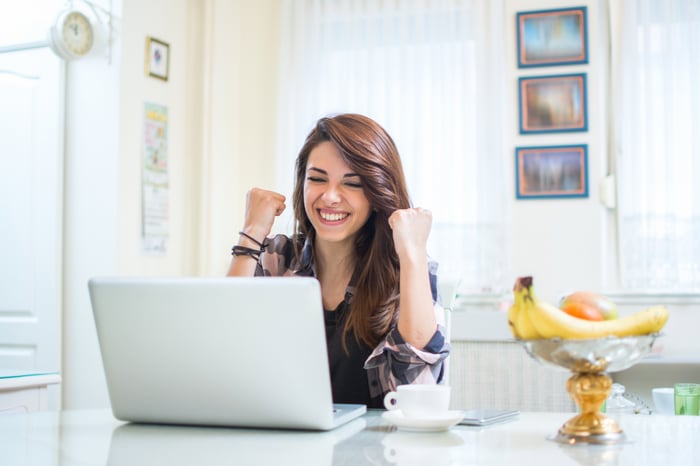 Amazon said sales for the Prime Day 2019 event (which was, in fact, 48 hours long) surpassed those on Black Friday and Cyber Monday combined, making it the largest shopping event in Amazon history. While the company doesn't break out the results of its yearly shopping extravaganza, it pulled in more than $7 billion from the event last year, according to estimates generated by Statista, an increase of more than 70% versus 2018.

While the event is billed as a customer appreciation sale for members, it also serves to bring more Prime subscribers into the fold. Amazon says it closed out last year with more than 150 million Prime members around the world, though it hasn't provided an update since.

Prime customers spend significantly more than the average Amazon shopper, so the company has a vested interest in enticing customers to sign up. During last year's event, the tech giant reported the two biggest days ever for member sign-ups. Given the accelerated adoption of e-commerce and the increasing pace of revenue growth over the past couple of quarters, there's little doubt that 150 million number has climbed even further.

While the event is typically held in July, it was postponed this year due to the pandemic.