The natural resources company said its attempt to delist its shares has failed to receive enough shareholder support.

Shares of Vedanta Limited (VEDL) are down 11% today as of 12:45 p.m. EDT after the company announced over the weekend that its delisting plan failed to receive enough shareholder support.

The company's parent organization, India-based Vedanta Resources Limited, was trying to take its subsidiary private to speed up a process of "corporate simplification" it has pursued over several years.

The voluntary delisting needed shareholders to tender at least 1.35 billion shares for it to succeed, but the company announced it only received 1.25 billion tender offers. 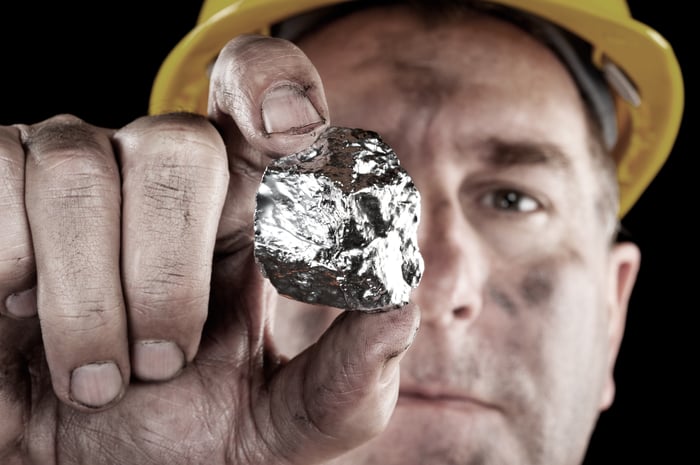 The miner and metals processor began simplifying its corporate structure in 2012 when it began merging its subsidiaries to create Vedanta Limited, and delisted the Vedanta Resources parent holding company in 2018.

The company said in its SEC filing that it believes delisting Vedanta Limited is "the next logical step in this simplification process and will provide the Group with enhanced operational and financial flexibility in a capital intensive business."

Now that the attempt at delisting has failed, Vedanta will return all public equity shares that were tendered through the delisting offer. The miner, which has interests in silver, iron ore, zinc, copper, aluminum, and oil and gas, believed it was important to have a more flexible capital structure as a diversified natural resources leader.

The miner's operations have been heavily impacted by the global pandemic, and the company believed the delisting offered shareholders an opportunity to realize immediate value for their shares.

Shares of the company have dropped almost 30% since early October when it released its production and earnings report for its quarter ended June 30, 2020.