With customers potentially rebuilding inventory, these three companies could be set to benefit.

Business surveys and anecdotal evidence are pointing toward the possibility of some upside surprise for the industrial sector in the third and fourth quarter. There's a strong case that some industrial companies are set to see their customers building inventory after running it down during the summer. As such, 3M (MMM 0.85%), Pentair (PNR 7.91%), and Stanley Black & Decker (SWK 1.54%) look well set up to bring investors good news when they report later this month.

The current recession is unusual, in the sense that there's never been such a sudden cessation of economic activity. And that's creating an unusual set of dynamics in the industrial sector. One such dynamic is that retailers and distributors have seen fit to hold off on inventory purchases until the blue skies of recovery become absolutely clear.

As such, companies that sell to distributors and retailers, like the three mentioned above, saw sales fall dramatically in the spring. The weakness went on as their customers continued to sell down their existing inventory without replenishing it. However, the good news is that survey data, company guidance, and anecdotal evidence are suggesting a strong recovery is imminent. 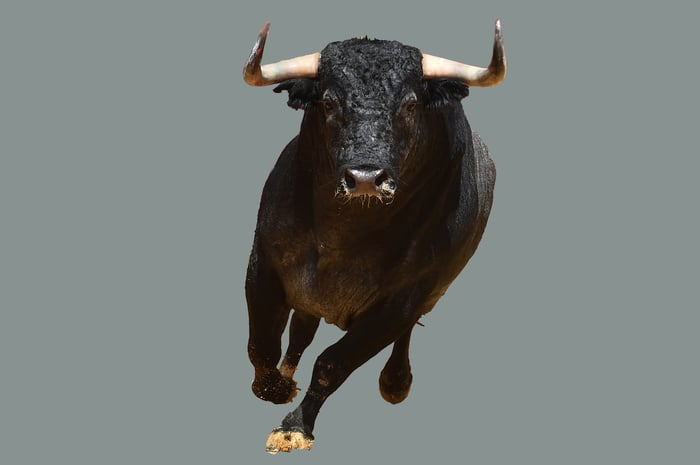 It might be time to get bullish on these three stocks. Image source: Getty Images.

The most widely followed survey data on U.S. manufacturing comes from the Institute for Supply Management, and as you can see in the chart below, customer inventory data is low (usually an indicator of a pickup in activity as inventory may need to be replenished) while new orders have come back strongly. In this context, it would not be surprising if end market customers started to replenish their inventory in sharp fashion.

In fact, there's evidence to suggest that all three of the companies I mentioned are going to see their customers rebuild inventory in the coming months. 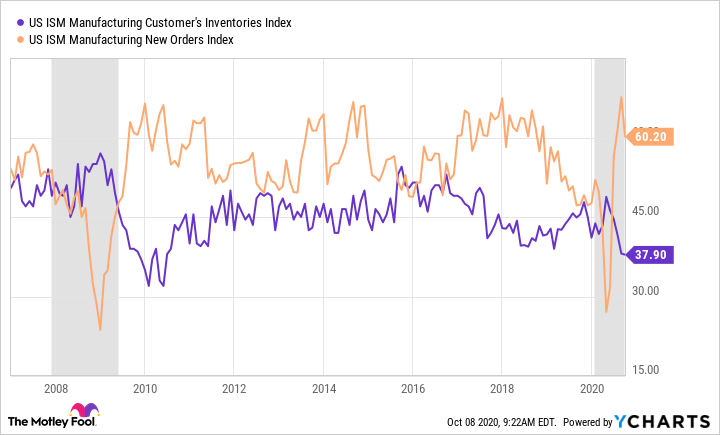 Indeed, that's pretty much what seems to be happening right now. Digging into the latest retail sales data from the U.S. Census Bureau, a few areas of retail immediately grab the eye.

First, the big winners in the latest report were a category that includes building materials and garden equipment, up 15.4% year over year in August and 2% month on month, alongside furniture and home furnishings stores, up 3.8% YOY and 2.1% from the previous month. Stanley is a beneficiary of such spending as a consequence of its DIY tools and equipment.

The increased sales have been seen in the very strong results from luxury furnishings company RH and also in the fact that Stanley significantly hiked its third-quarter sales guidance at the end of August. Stanley's management expects high-teens organic growth in tools and storage sales in the third quarter. Moreover, Stanley CEO Jim Loree has been vocal on his expectation that retailers would be replenishing inventory.

All told, Stanley looks set to benefit from an improvement in its end markets and from an inventory build by its customers.

Another company that looks set to do very well in the second half of 2020 is residential and commercial water treatment company Pentair. The company's key customer (representing around 15% of its sales) is Pool Corp., the world's largest distributor of swimming pool and related products.

Pool Corp. reported a whopping 14% increase in base business sales in the second quarter, but its product inventory declined by 10%. Putting those things together, based on the retail sales data and Pool's guidance, it's likely that Pool had a strong third quarter too, and it will surely need to buy inventory -- potentially good news for Pentair. 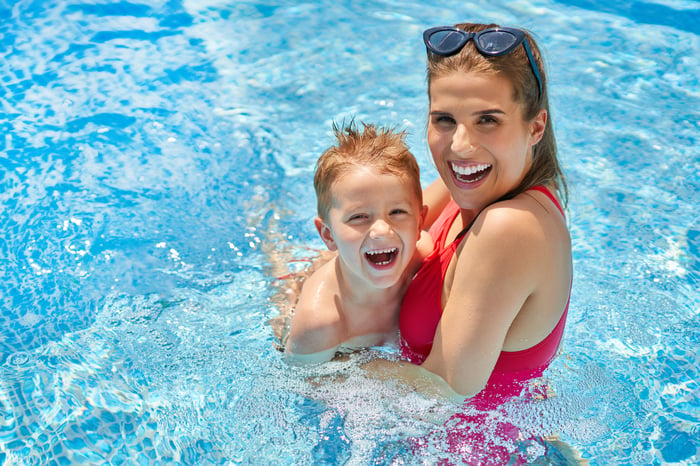 Another winner in the retail sales report for August was the motor vehicle and parts dealer category, with year-over-year sales up 4.5% and sales increasing 0.2% from July. That, and the positive news from the home improvement sector, could be good news for a company like 3M. It sells a huge range of products, including many used in the automotive, home improvement, and building industries.

Frankly, the company's latest sales data for August and management's third-quarter guidance were a disappointment, but if the thought above is correct, there's a possibility that 3M could have outperformed modest expectations for the third quarter and beyond.

Furthermore, it's worth noting that on the quarterly earnings call in July, 3M CEO Mike Roman said, " I wouldn't say we're seeing the signs of a snapback in the inventory in the channel yet." So if customers do start to build inventory again, there could be upside to 3M's sales expectations.

While some industrial markets remain challenged, notably aviation, other markets are showing signs of recovery and it's possible that sales of industrial companies like Pentair, Stanley, and 3M could beat expectations when they report third-quarter earnings.

There's a case for arguing that all three will see their customers start to replenish inventory, and that could be good news for sales growth.