The streaming giant has long offered a "try it before you buy it" option. No longer.

Netflix (NFLX 1.07%) has quietly discontinued the free trial for new customers in the U.S. The streaming giant has long offered the promo, which varied in length from seven days to 30-days, primarily as a way to attract prospective customers. Netflix pulled the offer from its website earlier this month.

The company confirmed the move, saying that it was considering trying new things. "We're looking at different marketing promotions in the U.S. to attract new members and give them a great Netflix experience," a company spokesperson said. 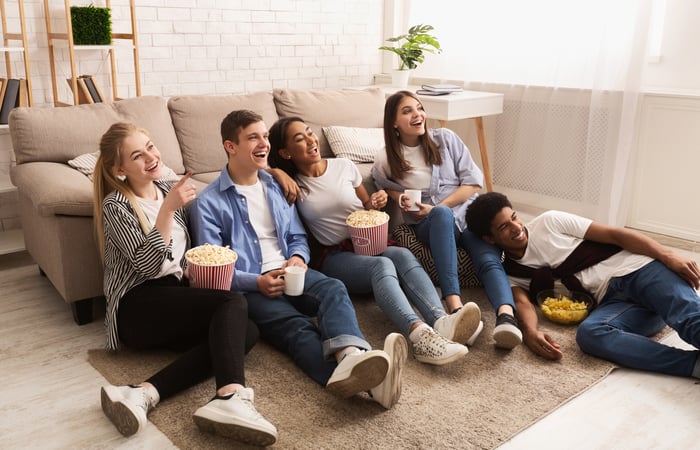 In place of the offer for a free trial period, Netflix's website now includes the following statement:

Free trials are not available, but you can still sign up and take advantage of all Netflix has to offer. There are no contracts, no cancellation fees, and no commitments. You have the freedom to change your plan or cancel online at any time if you decide Netflix isn't for you.

Netflix has always been a company driven by information, and while it was mum about why it no longer offered the promotion, the motive was no doubt financial. One theory is that people were abusing the system, signing up for a free trial to catch up on the latest episodes of their favorite program, only to cancel once they had finished. With the hordes of data it has collected over the years, it wouldn't be a stretch to think Netflix has identified numerous repeat offenders.

The streaming giant has ended free trials in a number of international markets over the past couple of years as well. This appears to be part of a growing trend, and Netflix isn't the only company ditching the promo. Disney (DIS 0.13%) made a similar move just before it debuted Hamilton on its Disney+ service, presumably to prevent similar behavior.