Which pandemic-stricken company will recover faster?

Disney (DIS 0.13%) and Wynn Resorts (WYNN 0.08%) have both struggled throughout the COVID-19 pandemic. Disney temporarily closed its theme parks and suspended its movie releases. Wynn, which operates casino resorts in Las Vegas, Boston, and Macau, closed most of its properties.

However, Disney's stock has only dipped 3% over the past 12 months as Wynn's stock plummeted nearly 40%. Let's see why the House of Mouse was more resilient than the casino giant, and whether or not that trend will continue over the next few quarters. 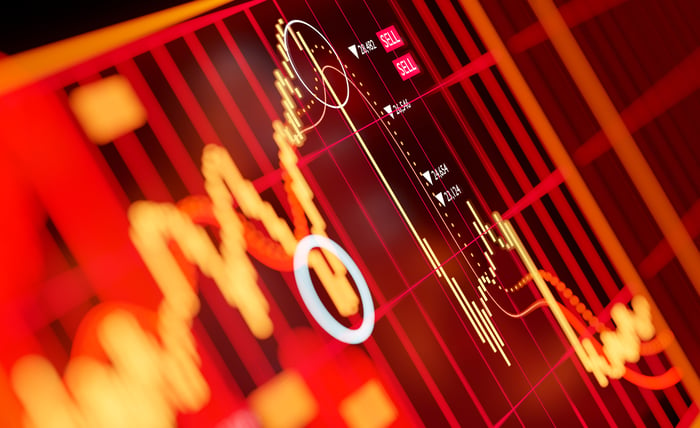 Disney's revenue stayed nearly flat year-over-year in the first nine months of 2020, as the growth of its Media Networks segment, Studio Entertainment (in the first half of the year), and direct-to-consumer and international (DTCI) units offset its loss of theme park and resort revenue.

However, the loss of its high-margin theme park revenue -- along with the DTCI segment's ongoing streaming losses from Disney+, ESPN+, and Hulu -- crushed Disney's margins. As a result, Disney's operating profit and adjusted EPS declined 34% and 53%, respectively, in the first nine months.

To stop the bleeding, Disney suspended its dividend, launched a new $11 billion debt offering, cut jobs, and brought back former CEO Bob Iger as an executive chairman to help CEO Bob Chapek navigate the crisis. Disney also recently merged all its media segments into its new Media and Entertainment Distribution group to prioritize the expansion of its streaming ecosystem, which already reaches over 100 million paid subscribers.

In the near term, investors should expect Disney's margins to continue contracting as it pours more cash into its unprofitable streaming platforms. But if the pandemic passes, Disney can resume its original plan: subsidizing the expansion of its streaming ecosystem with the profits from its theme park, film, and media network businesses.

Disney already took the first steps toward that recovery last quarter by gradually reopening its theme parks, restarting the production of its films and shows, and resuming its coverage of live sports on ESPN.

Wall Street expects Disney's revenue and earnings to decline 7% and 72%, respectively, this year. But next year, analysts expect its revenue to rise 10% with 65% earnings growth as it restarts its core growth engines.

Wynn is still stuck in the house of pain

Wynn generates all its revenue from its casino resorts, most of which remained closed throughout the second quarter. Its total revenue plunged 69% year-over-year in the first six months of 2020, as travel restrictions throttled visits to its reopened properties in Macau and the worsening pandemic in the U.S. shut down its properties in Las Vegas and Boston. 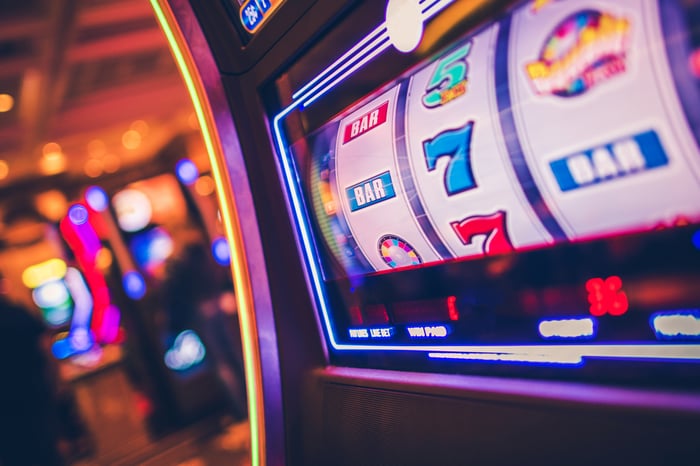 Wynn posted a net loss of $1.04 billion during that period, compared to a net profit of $199 million in the first half of 2019. It started reopening its U.S. properties in June and July with mass gathering restrictions, but analysts still expect its revenue to decline 62%, with a steep net loss for the full year.

Looking further ahead, analysts expect Wynn's revenue to more than double next year, and for its losses to narrow significantly. However, Wynn's Macau properties, which generated 91% of its operating profits last year, still face tough challenges.

Even though Wynn's Macau properties reopened in February, the region's gaming revenue has withered, with a year-to-date decline of 82.5% between January and September. Visits to Macau also fell 85.7% year-over-year during the National Day Golden Week -- the first week of October, when many Chinese take vacations.

Macau's gaming revenue should eventually rebound as the Chinese government eases its travel restrictions. Investors should expect Wynn to burn through a lot more cash until that happens, but the casino giant won't go bankrupt anytime soon.

During last quarter's conference call, CFO Craig Billings noted Wynn's global cash and liquidity position still stood at over $3.8 billion, which would provide the company "with a significant runway to weather the pandemic." Nonetheless, investors shouldn't expect Wynn to reinstate its dividend -- which it suspended earlier this year -- anytime soon.

Disney and Wynn are both highly exposed to the COVID-19 crisis. But Disney is better diversified and much more profitable than Wynn, and its growth engines should restart more smoothly than Wynn's casinos. Wynn's business isn't headed off a cliff, but it probably won't win back investors until the crisis ends and its casino traffic rebounds to pre-pandemic levels.