Video-streaming giant Netflix (NASDAQ:NFLX) reported third-quarter results on Tuesday evening. Management used the report and the earnings call to give investors and customers an update on how the production of Netflix originals is shaping up after the spring's COVID-19 pause. Original content is a key ingredient in Netflix's business plan, so this was a welcome update. 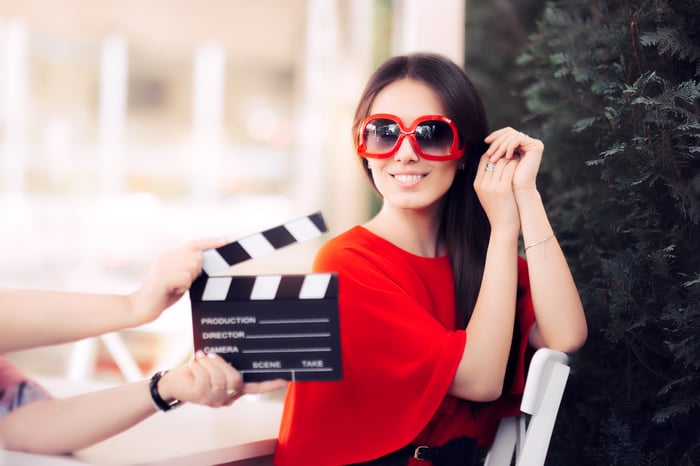