The European Commission has joined the Food and Drug Administration in accepting Zejula as a front-line therapy.

On Thursday, GlaxoSmithKline ( GSK ) announced that the European Commission had approved Zejula as a first-in-line therapy for adult patients who have ovarian, fallopian tube, or primary peritoneal cancer, following chemotherapy. The FDA approved the drug for the same indications back in April. 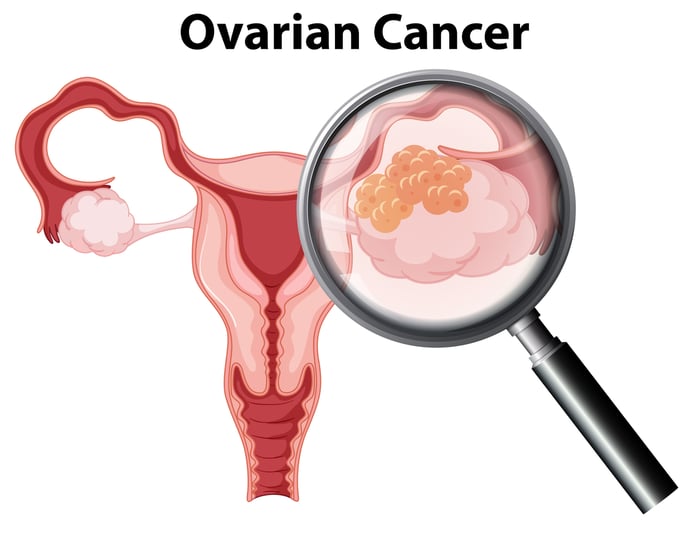