Shares of Square (NYSE:SQ) have plunged today, down by 9% as of 12:40 p.m. EDT, following a report from The Wall Street Journal that the Credit Karma is in talks to sell its tax preparation business to the mobile payments company. Tech stocks in general have also been selling off today following lackluster earnings from the biggest companies in the sector.

In February, tax-preparation giant Intuit (NASDAQ:INTU) had announced its plan to acquire Credit Karma for $7.1 billion in cash and stock, which would be its largest acquisition to date. 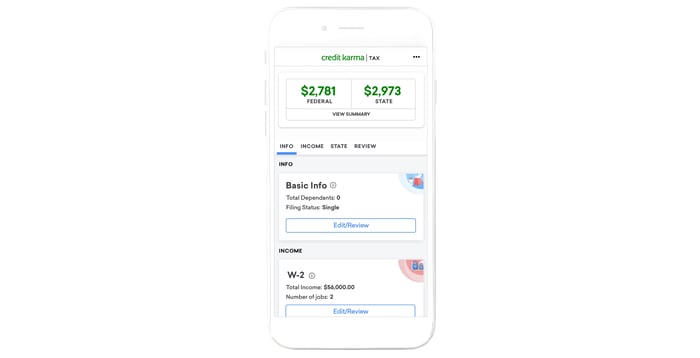 However, Intuit's TurboTax is already the market leader in tax preparation software, with an estimated 67% market share in 2019, raising antitrust concerns around even more consolidation in the sector since Credit Karma also offers tax preparation services. Separately, Intuit is reportedly under investigation from the Federal Trade Commission (FTC) over its marketing practices for TurboTax.

It's unclear what price the potential deal would be, but investors seem skeptical. Square has been aggressively building out features for its Cash App, which now supports cryptocurrency and stock trading, as well as peer-to-peer (P2P) money transfers and Cash Card debit card payments.

Square's strategy revolves around developing an ecosystem for the app that can handle various use cases, boosting overall engagement in the process. How well a tax preparation service would theoretically integrate with Square's platform remains to be seen.