Investors jumped on the stock after the company reported strong third-quarter results.

Shares of Zendesk (ZEN) jumped today after the company beat Wall Street's earnings and revenue estimates in the third quarter.

Zendesk reported adjusted diluted earnings of $0.17 per share in the quarter, which far outpaced analysts' consensus estimate of $0.11 per share. Additionally, the company's third-quarter revenue of $261.9 million beat Wall Street's estimate of $253.7 million. 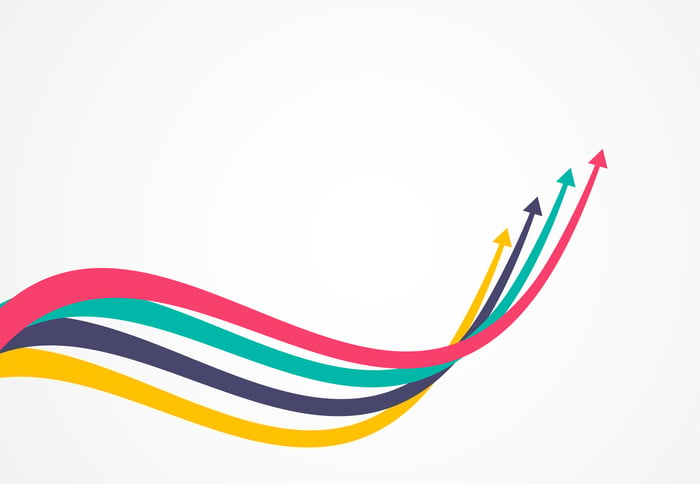 The company's management was optimistic about the third-quarter result and Zendesk's future.

"We saw signs that the initial shock of the COVID-19 pandemic is behind us as demand for our solutions demonstrated strong growth and as churn and contraction rates improved significantly, moving closer to historical levels," the company said in a statement.

Today's share price jump puts Zendesk's stock up 43.4% since the beginning of this year and investors likely have more to look forward to. Zendesk's revenue guidance for the fourth quarter is in the range of $274 million to $279 million, which would be a year-over-year increase of 20% at the midpoint. Additionally, the company guided for full-year sales in the range of $1.02 billion to $1.025 billion, up from $816.4 million in 2019.