At long last, the highly anticipated U.S. elections are at hand. Many Americans have already voted, with even more going to the polls on Tuesday. We'll soon find out who the winners and losers will be.

Are there investment opportunities that provide a way to potentially profit in a big way from the U.S. elections? Absolutely. Here are three stocks that are poised to pop after Election Day. 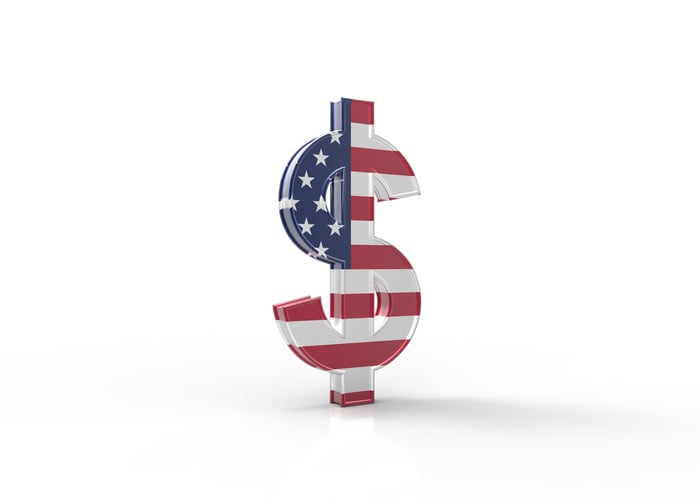 The three stocks I have in mind are Cresco Labs (OTC:CRLBF), Curaleaf Holdings (OTC:CURLF), and GrowGeneration (NASDAQ:GRWG). The main common denominator for all three stocks is that they focus on the U.S. cannabis market.

Cresco and Curaleaf are leading multi-state cannabis operators. Cresco is based in Illinois and has operations in nine states. Curaleaf operates in 23 states. GrowGeneration runs the country's largest hydroponics and organic gardening retail chain, with 31 stores in 11 states.

Another thing that these three companies have in common is that they're all growing rapidly. In the second quarter, Cresco's revenue more than tripled year over year and jumped 42% sequentially. Curaleaf reported Q2 revenue growth of 120% year over year and 16% quarter over quarter. GrowGeneration's revenue jumped 123% higher than the prior-year period.

These cannabis-focused stocks also have one other common denominator. Despite their success, all of them still have relatively small market caps. Curaleaf is the biggest of the group with its market cap of close to $5 billion. Cresco's market cap stands near $1.5 billion. While GrowGeneration's shares have skyrocketed this year, its market cap is still below $800 million.

Specific election results that could be catalysts

How could the Nov. 3 election results serve as catalysts for Cresco, Curaleaf, and GrowGeneration? There are actually several possibilities.

Let's start at the national level. If Democrats regain control of the U.S. Senate and hold onto their majority in the House of Representatives, the probability of laws moving forward that are favorable to the cannabis industry increase significantly. For example, there has been bipartisan support in the past for federal legislation that would improve access to banking and financial services for cannabis companies. With a Democratic majority in the Senate, this legislation could sail through both chambers.

The presidential election is also important for the cannabis industry. If Joe Biden defeats Donald Trump, the chances will be higher for medical marijuana legalization at the federal level. It's a similar story for the prospects of changes to federal laws that recognize the rights of states to enforce their own recreational marijuana laws. The potential for these reforms would dramatically increase if Biden wins and the Democrats secure majorities in both the Senate and House.

These measures would especially benefit Cresco and Curaleaf. Neither company can list its shares on major U.S. stock exchanges as long as cannabis is illegal at the federal level. If laws were changed that removed this barrier, it's likely that both stocks would soar. What's good for U.S. cannabis operators, though, is also good for GrowGeneration, since it's a key supplier to the industry.

Don't overlook key votes in several states. Five states vote on some form of marijuana legalization on Election Day. The most important ones to watch are Arizona and New Jersey, both of which will decide whether or not to legalize recreational pot. It wouldn't be surprising if Cresco, Curaleaf, and GrowGeneration each quickly move to expand in these two states if residents vote in favor of legalization.

What if the vote goes another way?

Past elections have shown that the vote doesn't always go as predicted. The good news for Cresco, Curaleaf, and GrowGeneration is that they should still have strong growth prospects even if none of the election results work to their advantage.

Medical cannabis and recreational marijuana markets continue to grow significantly in the states that have already legalized cannabis in some form. This presents a tremendous opportunity for all three companies on our list. In addition, the hydroponics retail market appears to be ripe for consolidation, which gives GrowGeneration a solid path to growth.

I don't pretend to know who will prevail in the presidential race or which party will win the Senate. However, I expect both Arizona and New Jersey residents will vote in favor of legalizing recreational marijuana. More importantly, though, I'm quite confident that Cresco, Curaleaf, and GrowGeneration will be big winners regardless of how the elections pan out.